In a period of significant turmoil for airlines and their relationship with customers,

Lufthansa wanted to engage consumers by turning the camera on their own employees, by giving them an authentic, unfiltered window into the world of airline travel. The challenge, however, was figuring out the best platform to reach its customers.

Currently, Lufthansa operates services to 18 domestic destinations and 197 international destinations in 78 countries across Africa, the Americas, Asia, and Europe, using a fleet of more than 270 aircraft.

And, in an effort to show consumers the work that goes into such an extensive airline program, Lufthansa decided the best way to launch a brand experiment for consumer engagement would be on Snapchat in September 2016.

It launched Lufthansa Crew Stories, which delivered an intimate, behind-the-scenes window into the airline’s crew members. From flight preparation, to lift off, to landing, Snapchat users would now be able to follow the crew to gain a greater respect for the career, learn about different destinations, and become “closer to the Lufthansa family.”

Daniel Abt, marketing executive at Lufthansa, says the company also wanted to focus on connecting with the consumer on a personal level.

Some examples of crew stories included a A380 flight from Frankfurt to Los Angeles, where the crew takes you inside the crew’s hidden quarters in the belly of the plane; and Crew Story to Cape Town, which is is told by a Lufthansa flight attendant who grew up in South Africa and includes a personal, guided tour of the destination.

“We wanted to give our consumers a perspective of the crew to inspire them to travel, and perhaps even consider employment at Lufthansa,” says Abt.

According to Abt, none of the Snaps are scripted or preset, by design, as the company wanted to provide consumers with an authentic, live look at what a crew experiences prior, during, and after a flight.

“Being able to share my experiences with our followers on behalf of Lufthansa is a great honor and a lot of fun,” says Termeh Talebi-Keyvan, flight attendant at Lufthansa based in Frankfurt. “The trust and the confidence our company places in us enables us to truly be ourselves and inspire those who view our Stories in our very unique way.”

Sure Lufthansa experienced positive feedback from its employees, but the results from the consumer were even more impressive.

Since the launch of Lufthansa Crew Stories, the company has experienced an 800% increase in Snap views. And, according to Abt, the retention rate is very strong and viewership of each episode of a crew’s story is relatively constant.

In fact, the Lufthansa Crew Stories initiative was so successful, it has been expanded to the next level through Crew Connections (#LHCrewConnections) events in San Jose (May 17/18) and New York City (May 24/25). Through this promotion, select crew members will interact with people in these cities, as well as “surprise and delight” lucky individuals with prizes.

This entire experience will be captured on Snapchat, where where the Crew’s exact locations will be unveiled for people in those cities hoping to win prizes, including airline tickets.

“We are extremely excited to have such a successful campaign,” says Abt, “But I am even more curious to see what we are going to do in the future as social media continues to develop.” 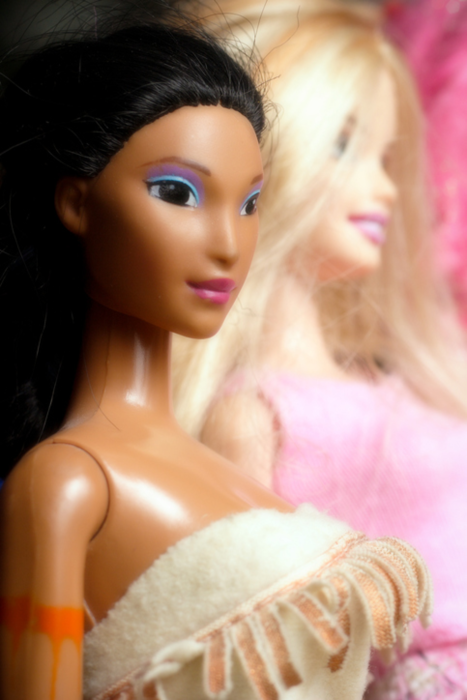 How can the USPS better serve mailers? 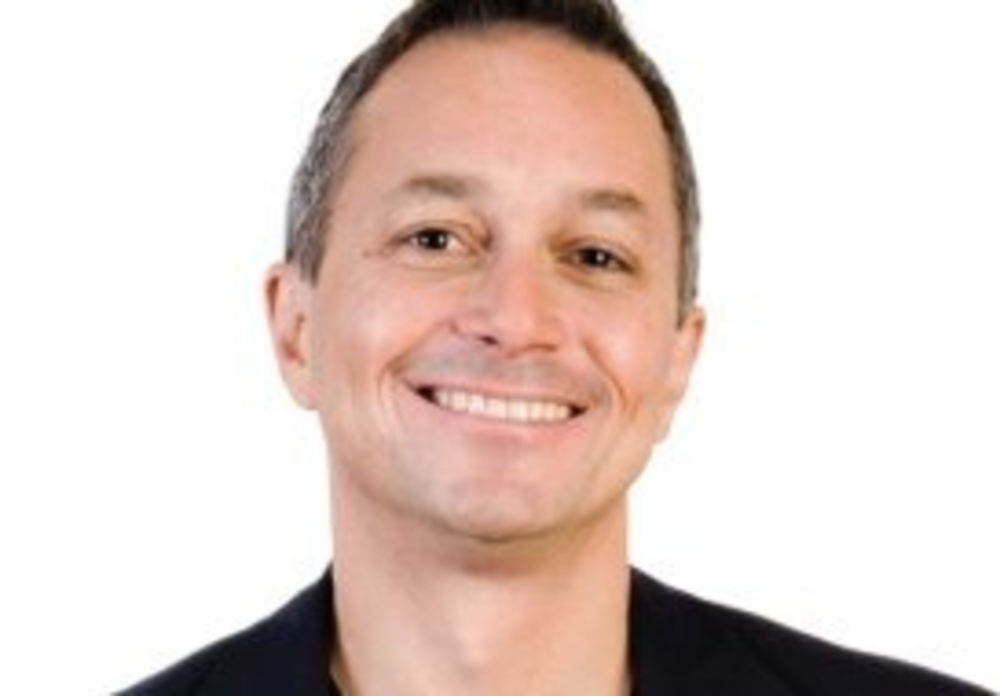