Lower-income Web surfers are the fastest-growing group on the Internet, accounting for 46 percent of the online population, according to the latest Nielsen//NetRatings report.

Surfers earning less than $25,000 a year accounted for 6.3 million of the total Internet population who accessed the Web in February 2001, compared with 4.3 million during the same month last year.

Users earning $25,000 to $49,999 grew 40 percent in the past year, representing more than 26 million people. The upper middle class — those with annual incomes of $50,000 to $74,999 — jumped 42 percent in the past year. More than 30 million Internet users belong to the upper-middle-income group, making it the largest segment of the online population.

“Like other forms of the media, Internet access was first adopted by higher-income groups who were willing to pay the cost of personal computers and monthly ISP service charges,” said T.S. Kelly, director of Internet media strategies at NetRatings. “As the cost of personal computers and Internet access continues to drop, the doors have opened for lower-income groups to tap into the Web.”

Kelly said that new Internet-based technologies on cell phones, hand-held devices and video game consoles have helped to introduce the Web to a broader demographic.

Kidsave, a nonprofit child advocacy organization, has tapped PEP Direct as its agency of record in charge of… 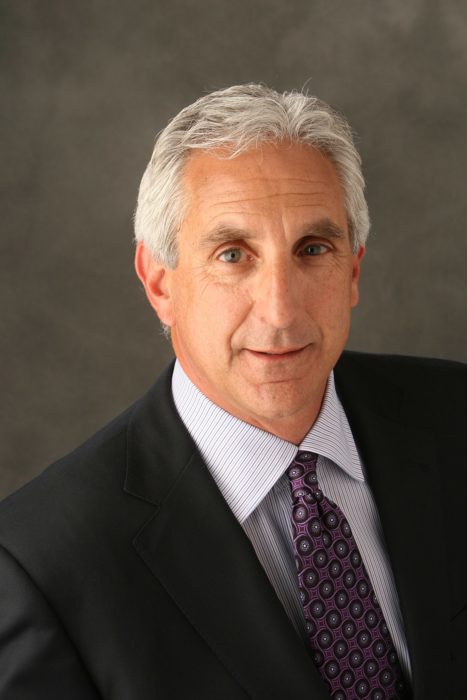