Letter: They Should Rename the Caples Awards

I think I wrote a variation of this letter 12 years ago the last time this issue flared up (Letters, Oct. 17). Here’s the new and improved 2005 version:

The John Caples Award does not celebrate direct response advertising as Bob Bly and others who actually practice the profession know it. Instead, the award goes to agency ads that would be more accurately described as “image ads with random direct response elements.”

There’s nothing wrong with that. After all, the key to the agency business is making clients happy, and most clients like pretty ads. The problem is not with the criteria for the awards, it’s with naming the results of this particular award process after John Caples.

Caples wrote “TESTED Advertising Methods,” not “Good Looking Ads With Some Direct Response Bells and Whistles Thrown in for Good Measure.” There’s a world of difference, and as a direct response guy, I feel Bob Bly’s pain. And believe me, it’s pain more than pique. John Caples was one of those rare human beings whose life actually stood for something.

In an era when “mail order” was advertising’s red-haired stepchild, he made the case – more eloquently and comprehensively than anyone else before or since – that advertising professionals should spend more time tracking their results in the form or sales and leads, and less time crowing about their creativity.

This is the foundation lesson of all direct response advertising, and John Caples was the master teacher on this point. For this reason, trading on his legacy to promote this particular award process has always struck me as perverse.

There’s a simple solution. Instead of using Caples’ name in vain, the award business folks should follow the lead of the entertainment industry and go with something pleasant and meaningless instead (think Oscar, Emmy or Obie) – something that reflects the subjective, and therefore unavoidably political, nature of awards like these.

As long as there are advertisers who care about results, there’s no danger of John Caples ever being forgotten. He’s one man whose legacy doesn’t need any false props. 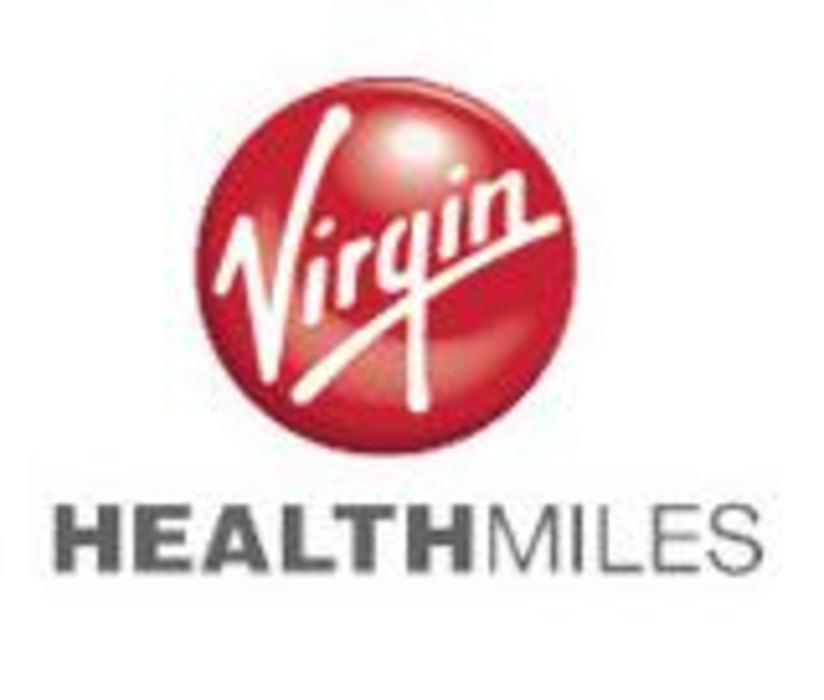 Sears Canada paid some, but not all, of the money that Martha Stewart Living Omnimedia says it is…

Google settled Federal Trade Commission charges on March 30 that it violated consumers’ privacy, as well as its…