The first question one hears in discussing postage costs is: “Whatever happened to the 3-cent stamp?” The simple answer is, “The same thing that happened to the nickel candy bar and 20.9 cent gallon of gas!”

It's rate adjustment time again at the U.S. Postal Service as First-Class stamps go from 34 cents to 37 cents June 30. Of course, each time First-Class postal rates go up, so do commercial volume and bulk rates, now known as Standard rates … a matter of immediate interest (and some concern) to every business and direct marketing enterprise. Whatever its economic impact on large mailers, however, the general result is better mailing performance at entry level: in planning, in creativity, in list selection and in cost-efficient, quality production. It's surprising what marketing specialists and mailing clients can accomplish working together with these objectives.

Say what you will, the USPS is an amazing operation, delivering 207 billion pieces of mail annually, representing 40 percent of the world's mail volume at the lowest First-Class postage rate of any industrialized nation. It makes 128 million house calls a day, making more deliveries in a week than UPS and FedEx make in a year combined.

A job of this scope calls for a merging of manual and automated forces on a gigantic scale. Thus, the USPS is the largest civilian employer in the United States with more than 800,000 people on its payroll. It has the second-largest fleet of vehicles outside the U.S. military and is the largest holder of real estate of any national firm, with more retail outlets (38,000) than McDonald's.

On the inside, where daily floods of mail are received and sorted, the USPS is ever expanding its technology. It started with the ZIP code in 1962 and the Letter Sorting Machine that greatly reduced worker-sorting costs. Next came the Optical Character Reader, processing mail at computer speed and lowering the handling rate from almost 20 cents apiece to 3/10ths of a cent per piece. Now it has digitized photography of each letter and barcode imprinting for address verification and finer sorting. Just one more rung up the distribution ladder to a fully automated level.

Lest we forget, today's USPS is a user-funded, government-regulated, nonprofit corporation that receives no support from tax dollars. The “good old 3 cent stamp” just won't cut it anymore. The postal service, like any other business, must respond to market costs and forces. And it must — as it is doing — balance its income and expenses while constantly upgrading its efficiency at every stage.

The service it provides is unique — delivering door to door six days a week after receiving and sorting billions of letters, cards, bills and ads. It is both labor and equipment intensive and vulnerable to inflation (a penny rise in vehicle fuel prices increases delivery costs $3 million a day.)

Things have come a long way since Ben Franklin was appointed first postmaster general by the Continental Congress when mail was piecemeal, delivered on horseback and often took weeks to arrive. The volume grew slowly then, but since 1890 it has doubled every 20 years. By the mid-21st century, the projection is for 1 trillion pieces of mail per year — Internet, Web sites and e-mail notwithstanding.

Holding the line on price is a challenge for any business … and another postage increase may come in calendar 2004. But, when the postal service can give us two to three years of price stability in a turbulent economy (unlike at the gas pump), that's a fair deal. Everything considered, the increase the postal service needs at this time seems like a relative bargain. 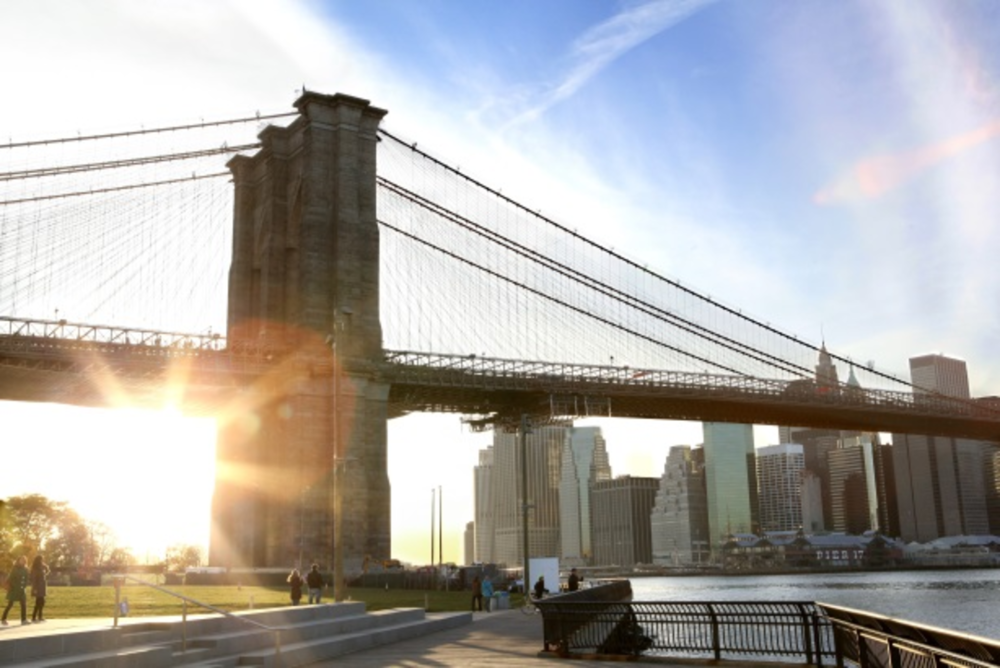 Inside DUMBO: A tour of the hottest new digital marketing mecca

Excerpt from the article originally appearing in PRWeekUS website March 27, 2014 Once an undesirable cluster of warehouses… 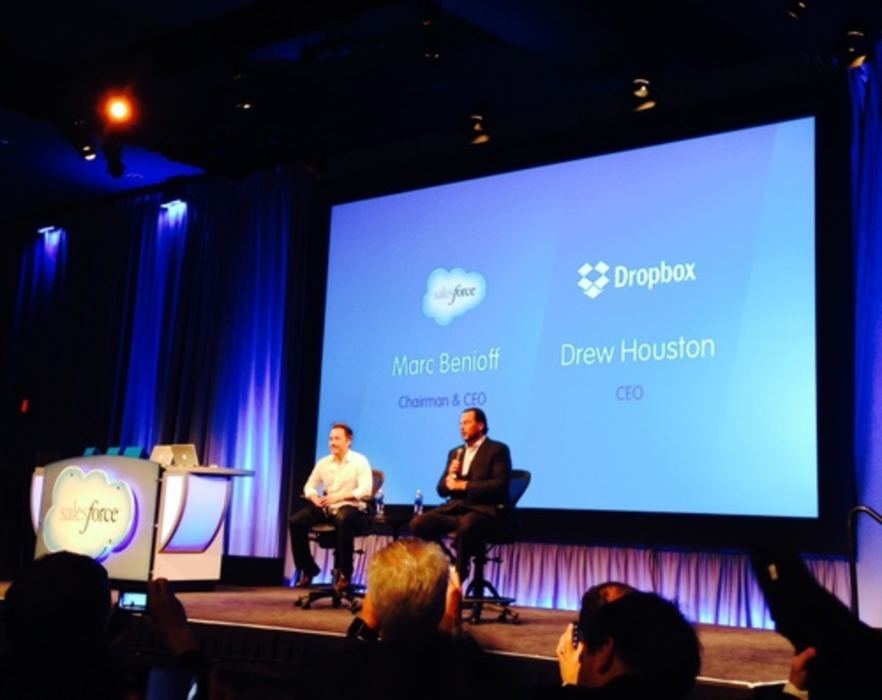