Lenovo Optimizes Its Search for Customers

There’s a big difference between a notebook and a laptop, especially when you’re a major computer manufacturer and the former is a common word on your website, while the other is not–but the latter is the more popular search term. This was just one of the problems Lenovo faced with its old search engine optimization (SEO) strategy.

At the time Lenovo’s SEO was handled mostly by an internal team led by Donna Bedford, the company’s global SEO manager, and it didn’t have the resources to expand on its organic search strategies.

“Lenovo is one of the most matrix-y companies I’ve ever seen, not just in terms of organizational structure, but also in terms of budget,” says Rick Medeiros, the company’s executive director of user experience and Web marketing. “That’s critical. As we grow marketshare and revenue, we needed to keep expenses low.” Currently, Lenovo is either the top (according to Gartner) or the number two (according to IDC) PC manufacturer in terms of global shipments and marketshare.

But heavy is the head that wears the crown–and maintaining or improving upon that coveted spot is difficult, especially given the number of competitors jockeying for position and the continual stream of new and better consumer technologies that flash through the market, each accompanied by a glittery marketing campaign. So Lenovo reexamined every marketing channel that could drive consumer consideration and brand awareness, including television ads, paid ads, print, and organic search.

“Organic was definitely one of the areas we needed to hunker down on,” Medeiros says. “SEO was the program that would give us the biggest bang for our buck while we balanced other channel opportunities.”

Lenovo used Covario to build out its paid search and paid media campaigns and it expanded its relationship with the search agency to provide a platform that would help Lenovo build out its global SEO capabilities and link-equity programs, with particular focus on five countries: the U.S., the U.K., Germany, Japan, and India.

Funding for this initiative had to come from Lenovo’s presences within each location—which required the SEO team to build an ROI case to prove that a new campaign would deliver direct revenue, improve branding, and increase site visitations.

“One of the things we were very aware of in Lenovo is that SEO can’t be driven by one small team,” Bedford says. “It has to be a culture in Lenovo. So getting the PR team on board, the merchandising people, the marketing people, getting them to learn about the program, the terms, the terminology, the keywords, was extremely important.”

This required collaboration among Lenovo employees who didn’t normally work together. Additionally, Bedford had to be careful not to overcomplicate matters by, say, detailing the intricacies of Google’s search algorithm changes. “We didn’t jump in on an advance level,” she says.

Prior to briefing staff from different departments, Bedford researched who would be in attendance. If she learned the PR department would be there, she’d look at the team’s past projects and make suggestions on how, from an SEO standpoint, they could tweak their initiatives for better results. “And we offer ongoing support,” Bedford says of her SEO team. “If there’s a particular project, the door is always open.”

This ongoing support and training is crucial for Bedford because there are numerous Lenovo teams that affect the site; she needs to make sure that the SEO rankings don’t degrade and Lenovo remains high in search rankings.

Part of SEO overhaul included resolving technical issues around the main website. “We were struggling even on our own brand terms, which we should be winning on,” Bedford recalls. “We won on ‘Lenovo’ and other core terms, but lower-level ones around products, we weren’t winning—such as using ‘notebook’ as a common search term when most consumers were searching for ‘laptops.’”

Consequently, Lenovo wasn’t attracting prospects at the top of the sales funnel—people looking for Lenovo products specifically would find the company, but people in the process of researching laptops in general would find Lenovo’s competitors first.

The content of the website also had to change. Bedford was surprised to find that many searches for Lenovo products were highly technical in nature—which the company had underestimated. “People really wanted to look at far more technical information than we were providing,” she says. She changed much of the on-site content from PDFs to HTML documents to make it more searchable and better integrate it into the website so prospects could easily and seamlessly navigate through the content.

Lenovo’s global on-site improvements for its SEO revamp ultimately took 18 months and included keyword research and localization in each of its five focus counties, more than 50 new landing pages that were created and tested, more than 1,000 combined hours of redesign consultation, and over 500 pages of optimized code.

Lenovo also saw significant year-over-year SEO increases in each of its target countries, including 40% in the U.S., 54% in the U.K., 48% in Germany, 110% in India, and 10% in Japan. This resulted in a global revenue increase year-over-year, as well, according to Lenovo, though the company did not supply specifics. What’s more, the company earned the 2013 Search Best-in-Class Award at last week’s eTail West conference.

Webinars are easy, right?? Especially for B2B marketers. You just need compelling slides about your products and services,…

Branding, positioning, direct marketing and even merchandising are so integrated in today’s business strategy that they have watered… 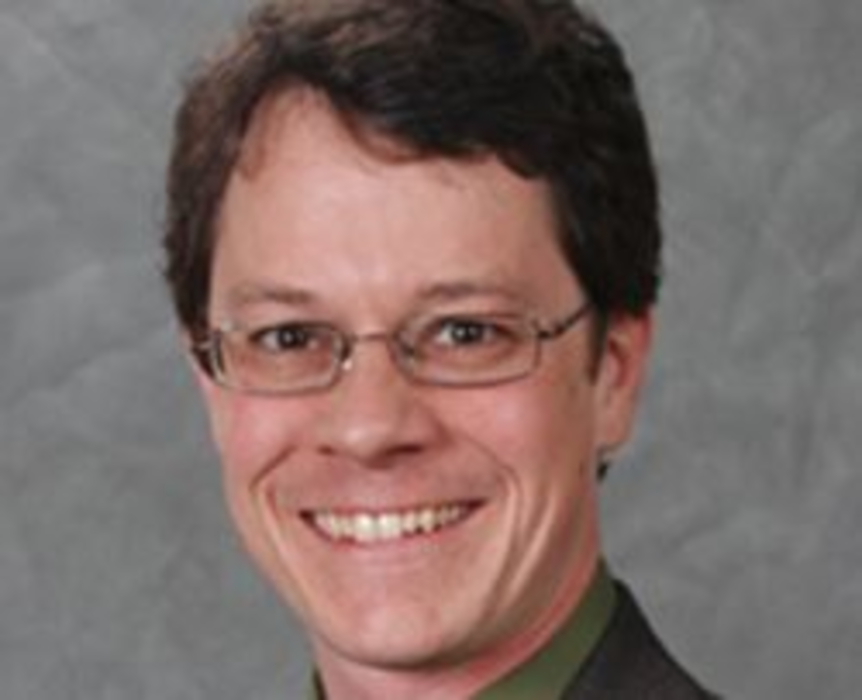