Lands' End, Dodgeville, WI, in the summer was bought for $1.9 billion by Sears, Roebuck and Co., Chicago. 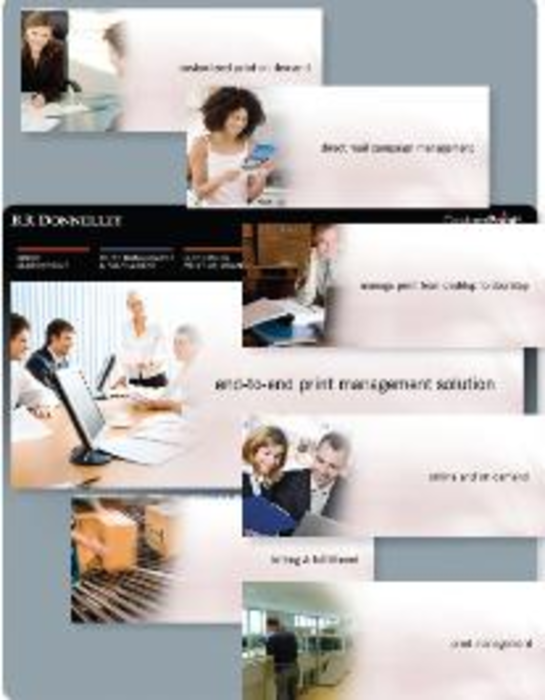 While much of the printing industry anticipates the introduction of high-speed inkjet presses from Kodak, HP and other…