The city of Los Angeles has launched a probe into allegations that telemarketers are using the public troubles of Adelphia Communications to promote a satellite dish network that competes with the cable provider.

According to the Associated Press wire service, the city attorney's office is unsure what entity is responsible for the prerecorded message campaign for EchoStar Communication's Dish Network, which was cooperating with the investigation. The prerecorded messages, which have been sent to some of Adelphia's 1 million customers in Southern California, warn consumers that their cable service may be interrupted due to Adelphia's financial troubles and direct them to call a toll-free number.

Adelphia filed for bankruptcy protection in June. Company founder John Rigas and two of his sons who served as Adelphia executives were arrested last month, accused of spending hundreds of millions in company funds for personal purposes. 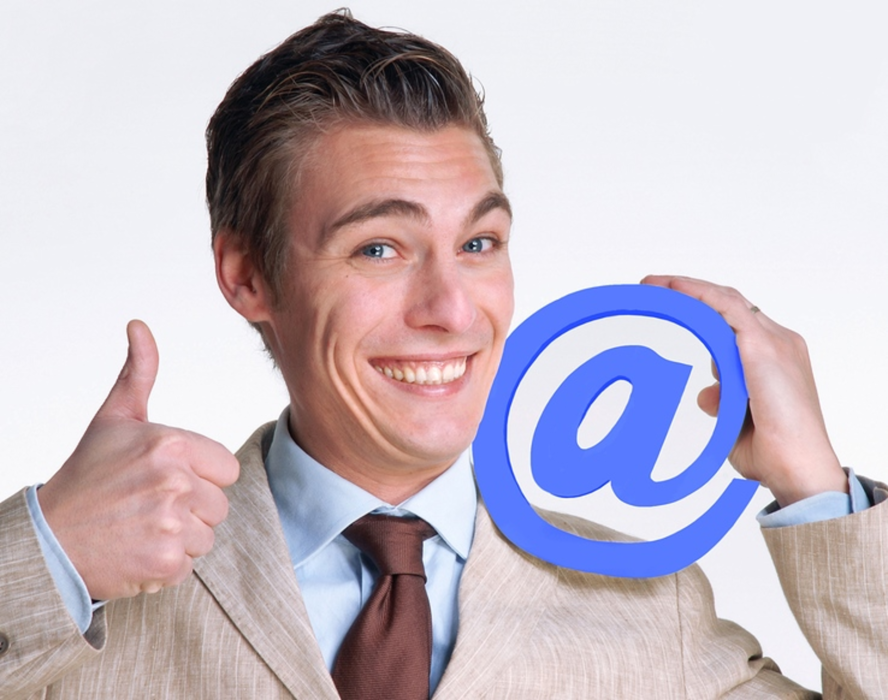 Are You an Email Superstar?

The median open rate for emails in the United States last year, according to a study released this…

The US Postal Service published a new preparation option for automation letters in the Domestic Mail Manual today.…

IQ.com to Provide Marketing for QuickBooks

IQ.com, Saratoga, CA, said yesterday it will be the exclusively promoted provider of certain direct marketing services for…