Gary Hewitt, CEO of K-Tel Direct, said said that the pullback from the media business resulted in the loss of one low-level employee, while the company hired several others in another department.

He also said that K-Tel's media business was interfering with its desire to broaden its distribution business. It found that other media agencies were unwilling to work with K-Tel for fear that the company would try to heist their clients.

“We approached all the major media agencies, we basically told them, 'Look, we're not going to compete for third party clients with you, anymore',” he said. “It impeded the flow of distribution deals to us because we weren't getting people through the major media agencies, because they felt, in effect, we would compete against them. We're all very excited and very happy. As a matter of fact, we've gotten a couple of deals across our desk already.”

K-Tel will continue to buy media for several of its in-house infomercials touting seminars, but those are considered non-competitive to other agencies. Hewitt said that its media department was not losing money, but it the company saw greater opportunities in distribution deals with third-party clients.

“It was a re-thinking of our business. It had nothing to do with profitability or how we've been doing, because we've been doing pretty well, even though it's been tough times,” Hewitt said. “We are giving up what we thought was very little to gain a lot more.”

The nonprofit sector raised a total of $91.5 billion through direct and interactive sales last year, concluded a… 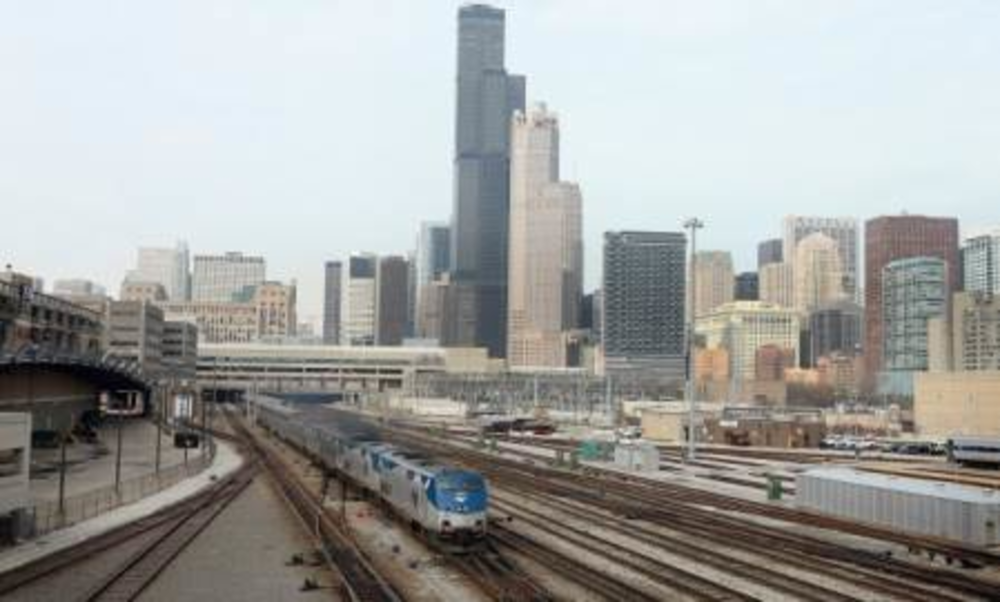 Trains might be old-school, but Amtrak wants to show you its still a preferred choice for techies going…