Kraft’s Cool Digital Campaign is Anything But Cheesy

The Offer: Though kindergarten teachers all over the nation may disagree that using elbow noodles in art projects is wasteful, Kraft Macaroni & Cheese‘s “Dinner, Not Art” initiative has one aim in mind: to help people create lovely macaroni art without putting a single noodle to waste. To that end Crispin Porter + Bogusky designed an iPad app, also available on desktops and laptops via a microsite, which allows users to make digital art using a paintbrush and virtual Kraft noodles. For every noodle used in an art piece, Kraft gives 10 real noodles to Feeding America. Participants who want their artwork considered for display online must provide an email address. To support the campaign, CP+B shot a TV spot, entitled “Waste,” in which a little girl’s family stares at her in horror as she squanders whole boxes of noodles on a construction-paper art project.

The Data: Between early July 2012, when the app was released, and mid-December of that year, more than 15.5 million noodles had been donated. Kraft has promised to match donations up to 110 million noodles. The campaign is ongoing.

The Channel: The brand tapped mobile, social, and TV to ring the dinner bell about its campaign. Kraft, which has about 6,400 Twitter followers, also created a dedicated hashtag—#DinnerNotArt—for the purpose.

Customer View: YouTube comments on Kraft’s TV spot were effusive—ranging from “Amazing!” to “Brilliant”—as was the feedback on Facebook, where one commenter exulted: “Beautiful work!” 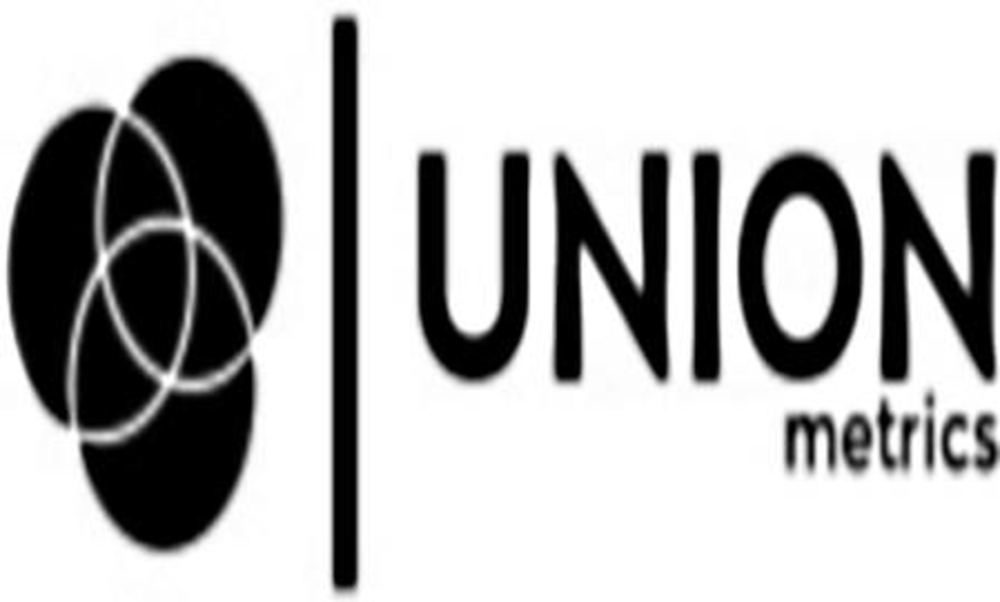 DMNews is seeking submissions for its upcoming 2008 Essential Guide to E-mail Marketing, which will be made available…

Like the high-school geek who uses his brainpower to surpass the success of his handsome, football-playing counterpart, direct…