Eastman Kodak Company will focus its investments in 2009 on core digital printing technologies such as consumer inkjet and the recently announced commercial Stream print heads, which are supposed to rival offset printing’s reliability, productivity, cost and quality while offering the full benefits of variable-data digital output.

The goal of these and other moves announced today are to weather the unprecedented current economic situation and to position Kodak to enter 2010, when it expects the economy recovery to begin, in a stronger, competitive position.

“In 2009, Kodak will be a smaller, more profitable company, we will continue to gain share in our most profitable digital businesses, and we will enter 2010 as a much stronger competitor,” said Antonio M. Perez, chairman and CEO at Eastman Kodak Co., in a statement.

Kodak said it expects digital revenue to decline between 6% and 12% in 2009 while overall revenue could drop between 12% and 18%.

Last week, Kodak reported that Q4 sales declined 24% and that it will reduce its worldwide employment by between 3,500 and 4,500 positions during 2009, approximately 14% to 18% of its total work force.

The three areas Kodak will focus its investments on in 2009 are enterprise workflow solutions, consumer inkjet and commercial inkjet printing, which together generated approximately $1 billion in revenue in 2008.

Other moves being taken by the company to help it weather 2008 include improving margins in cash-generating businesses such as prepress solutions, document imaging, digital capture and devices, retail systems solutions and entertainment imaging.

When designing a Web site, people often overlook the vital role content plays in the success of any… 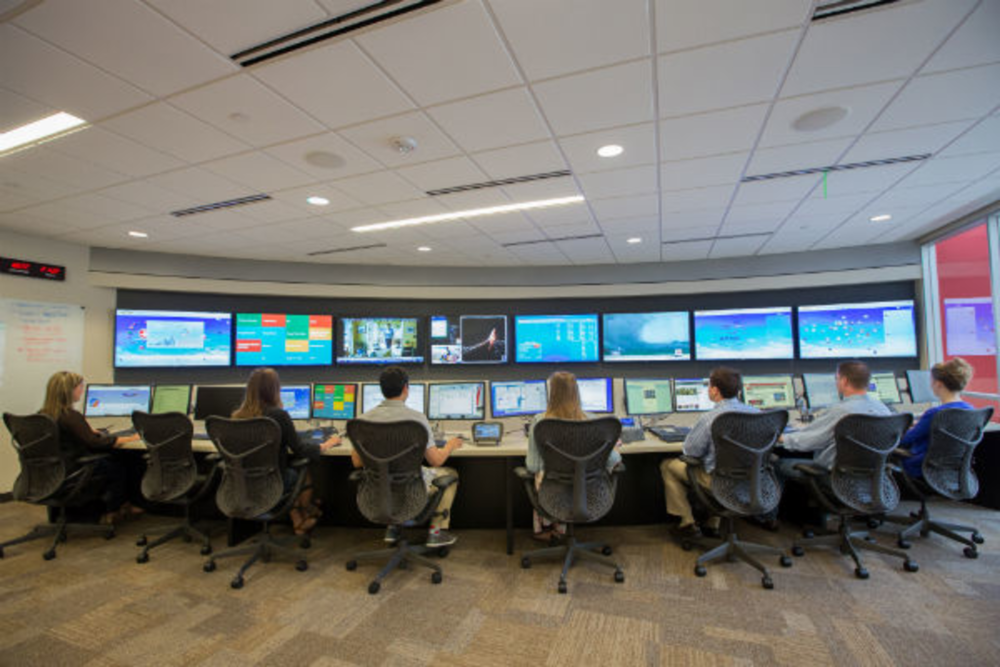