The Texas-based vendor, which currently supports some 60,000 retail brands on its platform, provided the flexibility and scalability Exxel required.

“Our previous platform was ASPDotNetStorefront,” said Barnes, “We made the transition to BigCommerce in March, 2017. We have a large portfolio of eCommerce sites, which range from very small to mid-size, like Kelty. We were trying to find a platform which we could use to grow our eCommerce business, which would be suitable for a wide range of sites, and would be easy to manage for a small team.”

Barnes’ characterization of his team as “quite lean” is not understatement. “There are three people, including me; so being nimble and efficient is very important for us.” The team runs eCommerce across all Exxel’s brands, not just Kelty. “We’re quite busy people.”

Kelty considers itself a small-to-medium sized player in its space; “Very much smaller than North Face or Patagonia. Those are the large competitors we’re up against.” Size was an important determinant when it came to choosing an eCommerce solution. “In my previous roles, I’ve worked with very large enterprise eCommerce platforms — Oracle being one of them, and Magento another. Given the cost of implementing those platforms, and maintaining them, we were definitely looking for something appropriate for our size of business. While platforms like Oracle can do anything, a lot of the features we don’t need. We don’t want to add complexity and cost where there’s no use for it.”

BigCommerce, founded in 2009, originally set out to serve small businesses, new to eCommerce. “In the early days, the company grew like wildfire as word spread that there was a fairly low cost and strong offering serving that market. At the time there were a lot of expensive vendors like Hybris and Demandware in market, but the small business segment was under-served.” That’s the context John Yarbrough, director of communications at BigCommerce, gave me for the company’s Make It Big initiative.

By 2015, they were selling to larger customers. “It really happened organically. More retailers wanted to get out of the world of IT, and managing servers and infrastructure, and were looking at cloud-based platforms.” BigCommerce made a conscious decision to enter the mid-market (defined as brands selling more than a million dollars online annually). That includes established brands which are just starting to sell direct to customers online, and are looking for a “lightweight” eCommerce solution which can be “spun out in a couple of weeks.” But the sweet spot is getting in front of potential customers which a better eCommerce product than they already have in place.

“Our brand promise to our customers is helping them grow, regardless of where they are — just starting their eCommerce journey, or looking to accelerate their growth.” Make It Big is designed to address the very real pain points of making an eCommerce platform change. As Yarbough observed, switching platforms in mid-stream can be a major, not to say risky, undertaking for an online retailer. “It’s incredibly hard; it can be costly; in some cases it can take months of labor to train teams and move data over. We do everything we can to make it as smooth as possible.”

BigCommerce’s enemy, therefore, is inertia. “The campaign is intended to orient the discussion around that decision, and the positive elements: how much better things could be once the change has taken place.”

The next step was finding a way to continue the conversation through what was typically a months-long sales cycle. Hence the Make It Big conference, held entirely online earlier this month. “Many customers of this size, even mid-market retailers, just don’t have the bandwidth to go to trade shows or big conferences. They can’t afford to be out-of-pocket for days, even though they understand the value.”

“Make It Big resonates for me personally,” said Barnes, “because we’re a good example of the type of customer BigCommerce is looking for. We’re up against very big players with much deeper pockets and many more resources. We need to be more responsive to the market-place than larger companies. That’s the goal.”

Kelty also benefits from having its own distinctive eCommerce presence. “We try to position Kelty as a fun, approachable brand. Our slogan is ‘Built for Play.’ We’re not going for people making expeditions to Everest. We’re going for people that might be new to the outdoors, or might do it on the weekends, and I think that really comes through on the website.” An integration with Instagram brings UGC to the site.

“The branding is important not only for our own eCommerce sales, but for our partners as well. A significant part of our business comes from brick and mortar retailers, or from other eCommerce sites like Backcountry.com.” 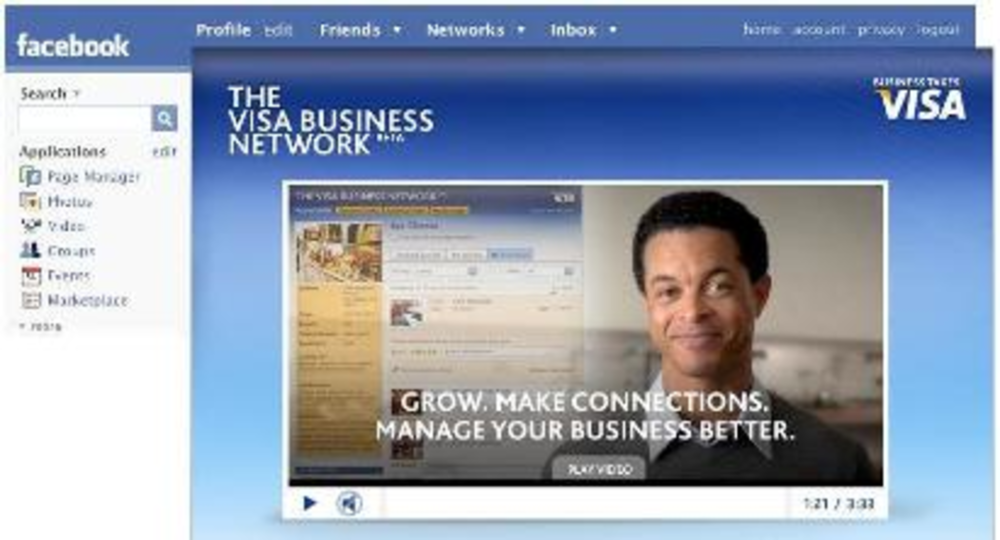 It’s no surprise that small businesses are getting hit hard by the economic downturn. This creates both an…

John Warnock and Charles Geschke founded Adobe in 1982 and named it after a creek near their homes.… 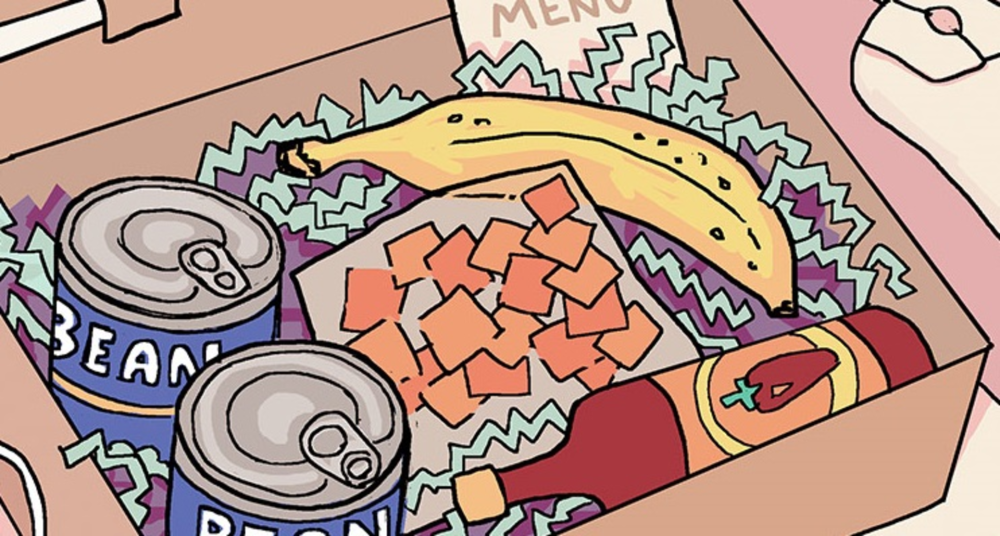 Cartoon: On the 1st Day of Holiday Subscription Boxes…