‘Just Call Me Angel of the Morning’: a marketing services unit

“A name pronounced is the recognition of the individual to whom it belongs. He who can pronounce my name aright, he can call me, and is entitled to my love and service.” —Henry David Thoreau

The more I learn about the direct marketing industry, the harder it is to keep track of who’s who and who does what. Although my knowledge of the business continues to expand and the list of interesting and impressive people I meet grows each day, the names of companies, the services they offer and the logos they use to promote their names and services continue to change.

This comes to mind because on Aug. 1 I spoke with Mark Yesayian, who recently joined SolutionSet, a digital, data, direct and local marketing services company, as president of its (wait for it) newly launched division: the relationship marketing group. Yesayian said the group will allow SolutionSet to bring together its direct mail and catalog capabilities with “deepening capabilities in analytics, CRM, automation and account planning as well.”

But he also said he thinks the unit was “mislabeled as a direct unit” and that it has “always done more than [just] direct marketing.”

Mislabeling and relabeling to reflect a larger variety of services has been a popular theme lately. In the eight months I’ve been with Direct Marketing News, I’ve covered the following company rebrandings:

During the same time, the following companies have launched new divisions:

(And those are just the stories I covered!)

If you were wondering, prior to joining SolutionSet, Yesayian was manager of West Coast digital operations at MEC. He also held roles at OgilvyOne, Wunderman New York and Digitas in Boston. 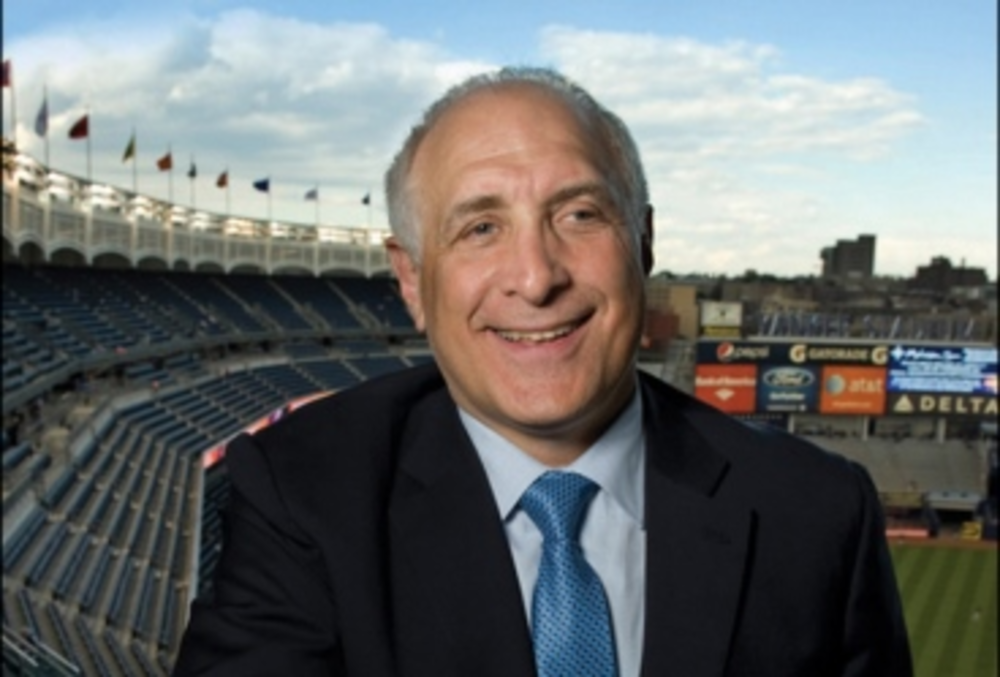 To Brandon Steiner, sports is stuff. The chairman of Steiner Sports Marketing has built an empire from used… 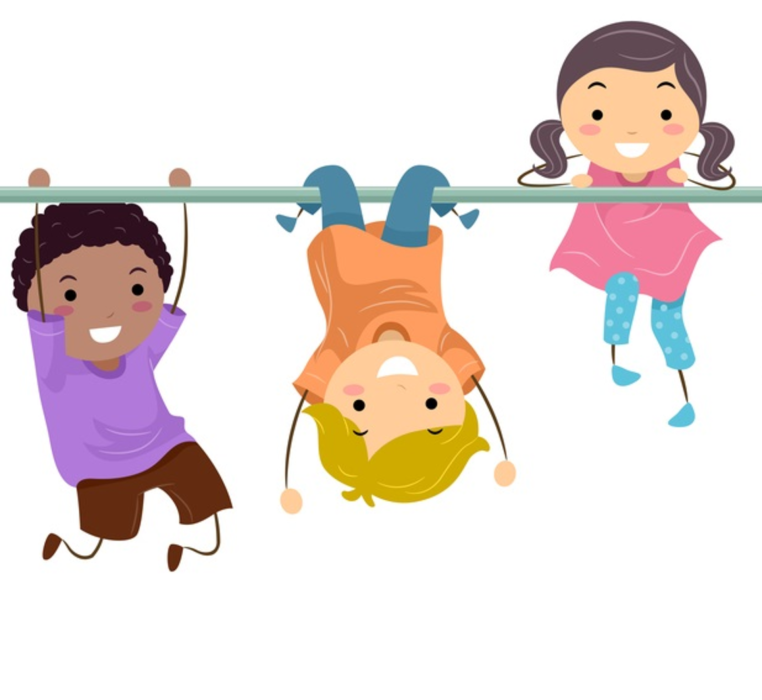 Move Over Millennials, Generation Z Is on the Scene

When I was a kid I remember looking up to those cool, 20-something Generation Xers. Man. Marketers…