Direct mail production and printing services provider Johnson & Quin said it has acquired Compuletter, a business specializing in direct, database and e-commerce marketing services. Terms of the deal were not disclosed.

“This acquisition provides a rounding out of services,” said David Henkel, president of the firm.

The Compuletter brand will not be retained after operations have been combined, which will take a few months, Henkel said.

Henkel said it is too early to say if lay-offs will ensue and that Johnson & Quin is now in the process of determining if that will be necessary, noting Compuletter is a small outfit with about 15 employees. Johnson & Quin employs over 100 people.

Johnson & Quin is in acquisition mode. He said the company is interested in exploring additional acquisitions in 2011. Last year, it acquired assets of Staples’ direct mail division InteliMail. 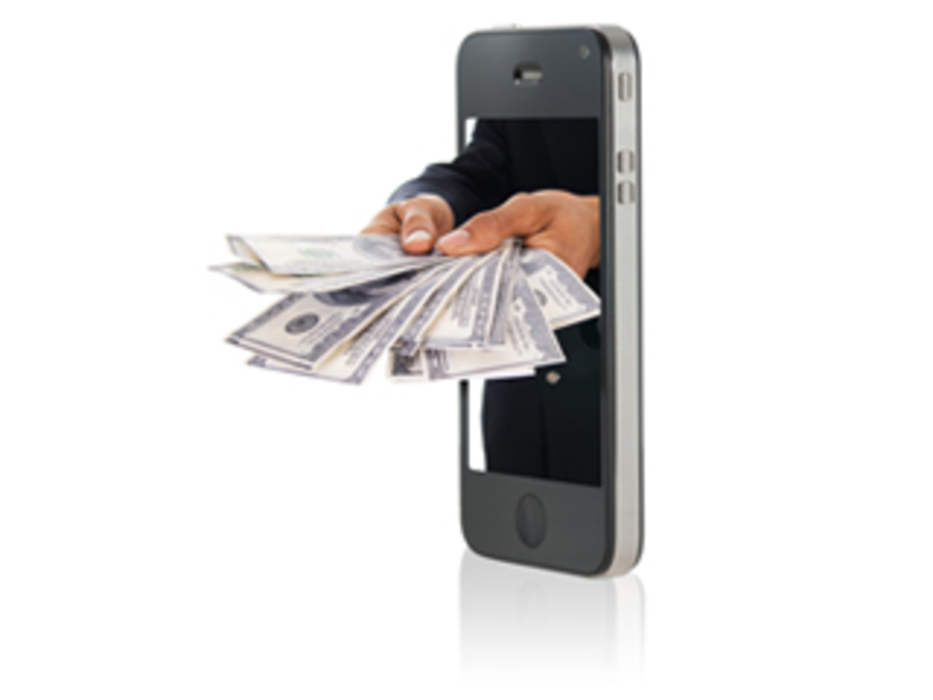 The California Milk Advisory Board, a marketing body for 2,200 dairy farmers in the Golden State, has driven…