Retailer JCPenney is discontinuing its traditional catalog business in favor of “look books,” which refer consumers to the company’s e-commerce site.

Company representatives told The Dallas Morning News that discontinuing the catalogs gives the company pricing flexibility because they had forced the retailer to set prices. However, they said the company expects to add $5 billion in sales over the next three years, with a significant amount of that coming from online. 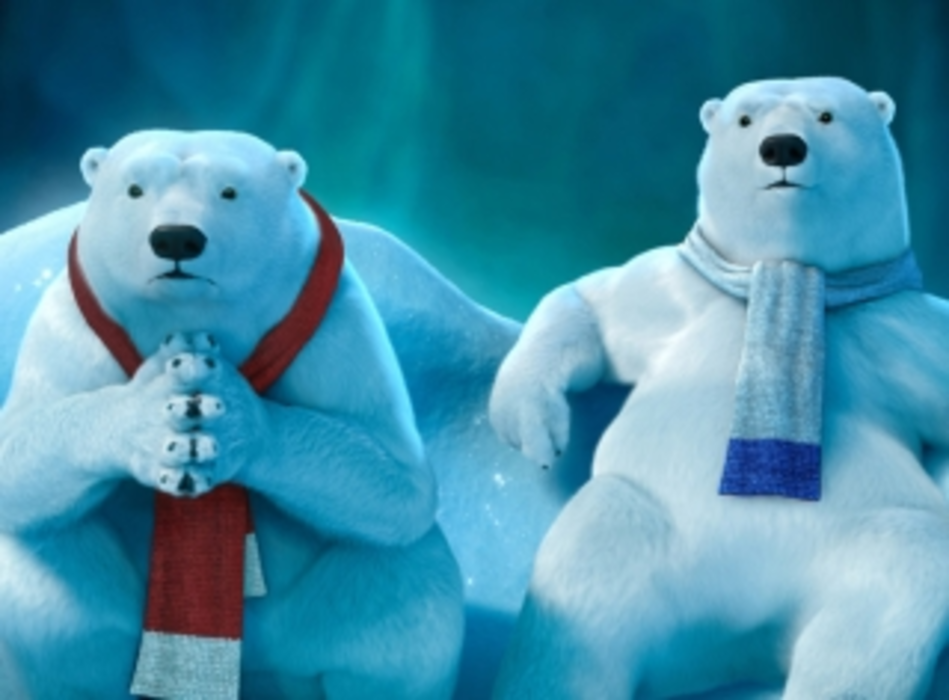 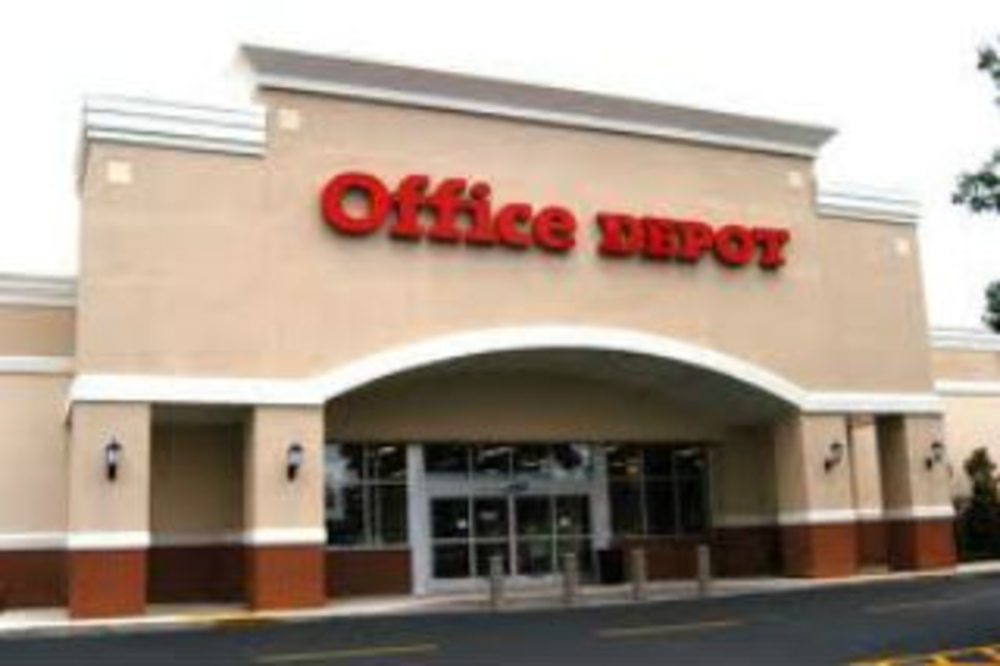 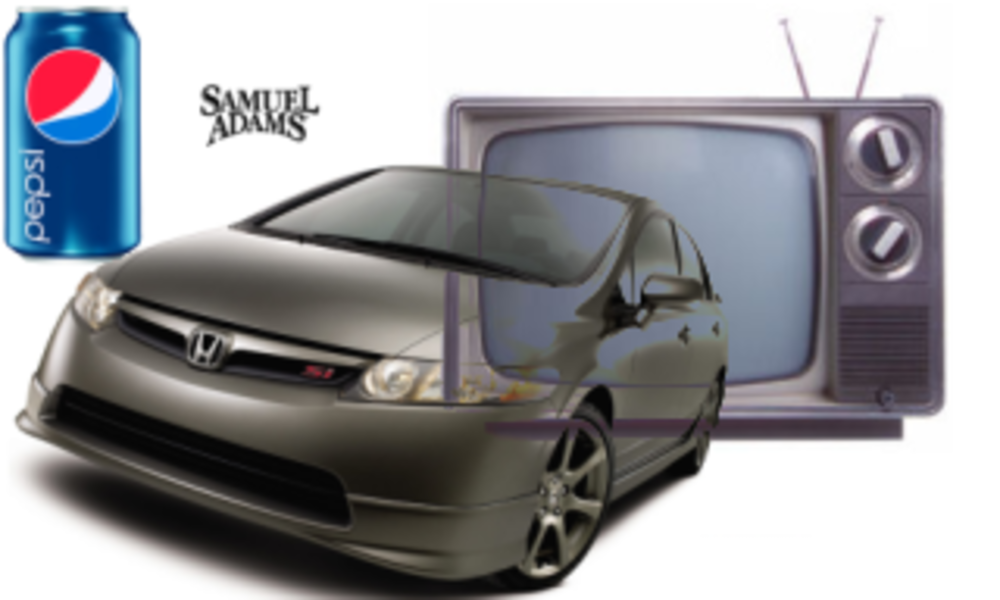 You may think you’re a terrifically unique individual, but I’ll bet that if you drive a Honda and…