Luxury car brand Jaguar is expanding its mobile marketing efforts with a campaign for mobile display ads opti­mized for the iPhone.

The mobile display ad for the new XF vehicle will run on premium prop­erties, such as Accuweather and Movie Tickets, across the mobile iPhone net­work that AdMob released last week.

The luxury carmaker tested the effort last winter and found it to be worth­while. “Last year, mobile complemented lifestyle campaigns, this year mobile became its own dedicated channel because it did so well,” said Joao Macha­do, group director at Mediaedge:cia, the ad agency that worked on the campaign.

The banner features an image of the car with three different calls to action. Users can click to a video of the car; click to call and schedule a test drive; or click to find a dealer. The campaign targets early technology adopters.

“This campaign has great potential because it lets the consumer engage in various ways, and connect directly to a dealership,” said Jason Spero, VP of marketing at AdMob. The network served 51.8 million iPhone ads in June 2008, a 30% increase from May.

Last spring, Jaguar ran mobile ads on the Yahoo mobile network as part of a sponsorship of Yahoo’s dedicated NCAA men’s Final Four mobile page. As with this new campaign, the previous ads also let consumers click to view a video of the Jaguar driving experience.

“We found that there was a lot of engagement with those ads and that it created a lot of leads for test drives,” Machado noted. 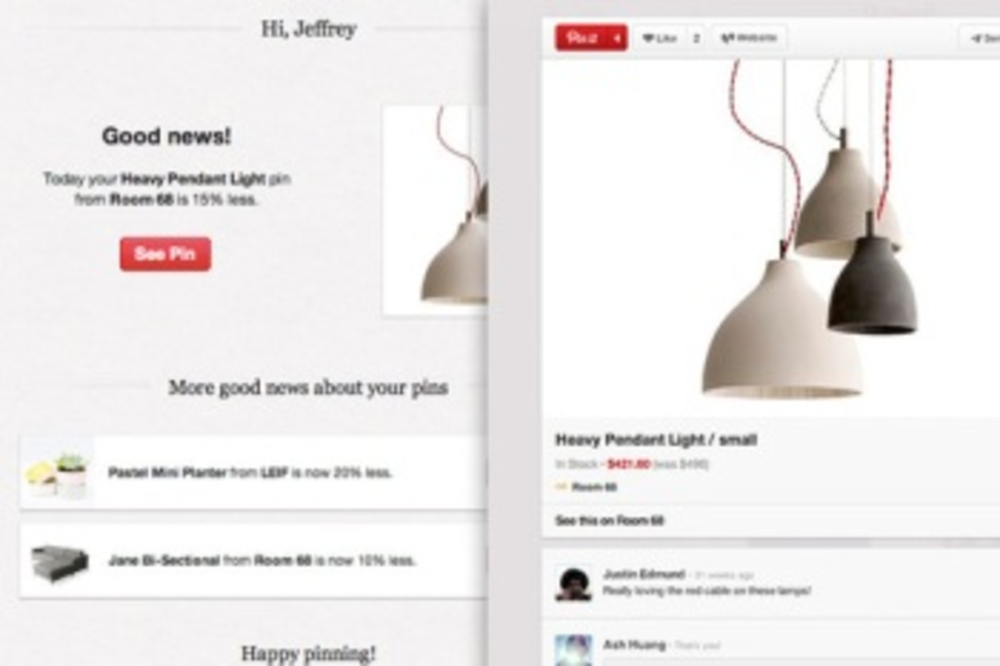 Pinterest becomes your price watcher, alerts you to discounts

Fax.com, responding to a $2.2 trillion class-action lawsuit filed last week by an Internet entrepreneur who accused the…