Is Your Relationship Status Impacting Your Career?

Women are striving to break through the glass ceiling, but could their relationship statuses be getting in the way?  A recent report titled “’Acting Wife’: Marriage Market Incentives and Labor Market Investments” analyzes whether single women avoid career-advancement opportunities to enhance their marital appeal.

According to multiple studies cited within the report, men prefer female partners who are less professionally ambitious and often avoid potential spouses who show such characteristics (e.g. higher levels of education). Amanda Pallais, one of the leaders of the study and a Paul Sack associate professor of political economy and social studies at Harvard University, says this presents women with a trade-off: evading career-enhancement opportunities for the sake of seeming more attractive to potential male partners.

To determine whether women respond to this type of pressure, Pallais started conducting a series of observational studies and experiments in the summer of 2016 with Leonardo Bursztyn and Thomas Fujiwara—both assistant professors in the economics department at the University of Chicago and Princeton University, respectively.

In the first study, first-year MBA students at an undisclosed U.S. university received a survey in which they were asked whether they had avoided career-advancement opportunities because they were concerned that they would appear “too ambitious, assertive, or pushy.” According to the report, 64% of single women said they didn’t ask for a raise for this very reason, compared to 39% of women who were married or in serious relationships and 27% of all men. In addition, nearly three-fourths (73%) of single women said they skipped out on actions they believed would progress their career because they didn’t want to come off as too ambitious. More than half (52%) of single women also said they didn’t speak up in meetings, compared to a third of non-single women and 28% of men.

“Single women are avoiding things that could help their career,” Pallais says.

It’s not that single women avoid these career-enhancing opportunities because they don’t perform as well as their non-single peers. On the contrary, another study by the professors showed that single women performed just as well as non-single women on problem sets and exams—i.e. private assessments of their skill sets. However, when they were graded on class participation—an observable assessment that can suggest assertiveness or ambition, according to the report—there is a third of a standard deviation.

The effect observability has on single women is highlighted again in the next study. For this experiment, career counselors asked newly admitted MBA students to fill out a questionnaire about job preferences to assist with internship placements. The survey asked the students to indicate partialities toward compensation, hours of work, and amount of travel per month. Students randomly received one of two versions of the questionnaire: One version informed the students that their answers would be shared anonymously with the class while the other version informed the students that their specific answers would be shared.

According to the report, single and non-single women responded similarly when they thought their answers would be shared anonymously; however, when students were told their personal answers would be shared, single women reported desired compensations that were $18,000 per year lower. They also said that they were willing to travel seven fewer days per month and work four fewer hours per week. Plus, they indicated lower levels of professional ambition and leadership.

Neither non-single women nor men showed a change in answers depending on whether their responses would be tied to them specifically.

“We see that as soon as single women think that their classmates will see their answers, they respond very differently,” Pallais says.

To rule out the possibility that women are simply more humble in public, the professors included a placebo question that asked students to assess their writing ability—a skill that is coveted in the workplace but not looked down upon by potential male partners. According to the report, all students, including single women, evaluated their writing skills equally regardless of whether their answers were tied to them personally or shared anonymously.

But do single women change their behaviors when they’re observed by the public in general or when they’re observed by single men, specifically? The final experiment suggests an answer. The professors asked students in a career class to make choices about three hypothetical jobs. Students made these decisions on their own but were told that they would discuss their answers in small groups if there was time at the end of class. The groups were randomized so that some single women were in all-female groups and others were in all-male groups.

In addition, 79% of single women in all-female groups stated that they would want a job that required a lot of travel but offered a faster path to becoming a partner, compared to a job that required no travel but had slower and fewer partner opportunities. However, women in all-male groups were 42 percentage points less likely to make the same choice, according to the report.

Single women were also less likely to choose the career-focused answer when their group was dominated with single men versus married men.

Granted, there were some things in this study Pallais and her colleagues couldn’t measure, such as whether any of the students in the study were homosexual and whether they would respond differently when being observed by single, same-sex classmates.

“Unfortunately, we weren’t able to collect that information,” she says. “I think that would have been really interesting.”

Pallais also says she doesn’t know whether single women’s behaviors are learned or innate. But she makes the case that single women aren’t doing anything wrong by wanting to seem more appealing in the marriage market. She does, however, make the assumption that their changes in behaviors could impact decisions like whether they take advanced math classes or ask for a promotion.

In the end, she hopes that the research she and her colleagues conducted serves as a starting point and that people will continue to explore this topic to see how universities and employers can respond to women facing this trade-off.

As she puts it, “I think more research is needed to see where this happens, where it doesn’t, and what single women can do about this.” 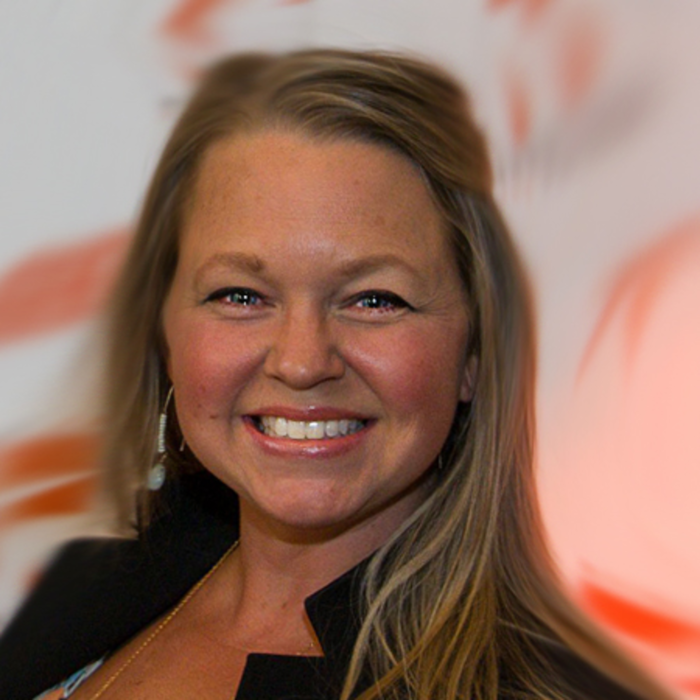 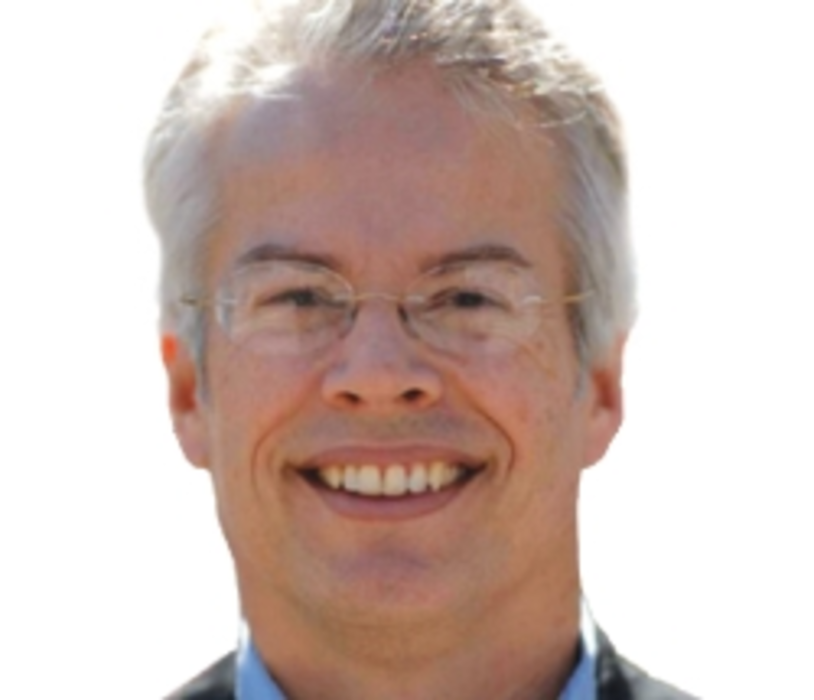 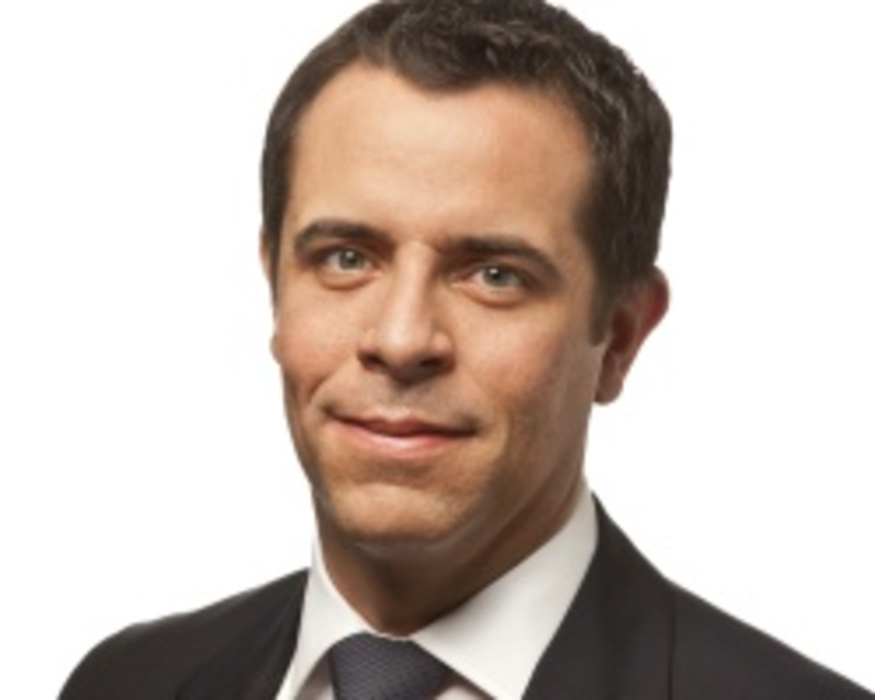 If you build a strong leadership team, they will come

I’ve been lucky to be a part of, and oversee, some amazing leadership teams. Exceptional teams drive results…