Is It Time for a Brand Checkup?

You can’t read the news without coming across a tech company getting audited for something, usually for a data privacy issue. It’s as if every week, a different tech company is being summoned to the principal’s office. And they sit there, legs nervously swinging, while an aging, hard-of-hearing woman squints at a sheet of paper. And the consequences have come, albeit in fits and starts: fines, bad press, tepid statements, and – perhaps the most unpleasant of all – Congressional hearings.

There was a time when tech used to be fun. Tech was going to change the way we did everything: eating, sleeping, commuting, socializing. The peak of this frenzied belief probably reached its Apex during the Elizabeth Holmes period. During her heyday, she had Silicon Valley wrapped around her finger with the claim that she could run full medical tests with a single drop of blood. She could not. She is currently being tried for fraud.

Facebook has spent most of the year getting raked over the coals, and now it’s Apple and Amazon’s turn. Luxembourg’s government, is asking questions about the privacy of their users.  The voice-automated assistants, Google Home and Alexa, were found to have recorded private conversations.  The investigation is ongoing, and details surrounding it are private. The results of the investigation will either confirm or dismiss suspicions that the home assistants are listening to conversations and soaking up private conversations. Whether or not Google Home and Alexa have stored these private conversations, or even knows that there are private at all, is something else entirely.

You have to look underneath a pile of articles like these to find an almost heartwarming one: Eli Lilly and Apple have discovered a way to find early onset dementia and Alzheimer’s. Participants in a study measured typing speed and on-screen tasks, and a greater proportion of the ones who typed more slowly were found to have early-onset dementia. That story, while encouraging, has already been lost in the news cycle. It’s unlikely anyone will see it, and the potential good that Apple may have done is probably ignored given its current situation in Russia. In an interconnected world that is becoming more and more polarized by extremist politics, international companies with enormous platforms and huge brands are struggling to find their new identities.

There’s an important brand lesson here. You can have the greatest campaign with incredible content, but if your brand isn’t healthy, it won’t matter. Every once in a while, it may be a good idea to have a brand “check-up”: what do people think of my brand? How is it perceived? It may be worth it to speak to people or check social media mentions. Take a hard look at your brand and look for weaknesses. If not, you may find that your hard work will not be noticed under the weight of your brand’s baggage. And if that’s true, your competitors will lure away your consumers with promises not to let them down the way you did.

Self-evaluation is hard. No one likes to realize they have to improve, or that they have blind spots and weaknesses. But for a marketing message to resonate, consumers need to believe that your brand is credible and capable, and that starts with the leadership. Part of the reason it has been so easy for Facebook’s reputation to come under fire is because no one believed Mark Zuckerberg has been much more than a smarmy inexperienced dropout who works behind a curtain. He hasn’t done much to disabuse that notion, whether it’s true or not.

Furniture titans face off with multichannel ?tactics despite housing crisis 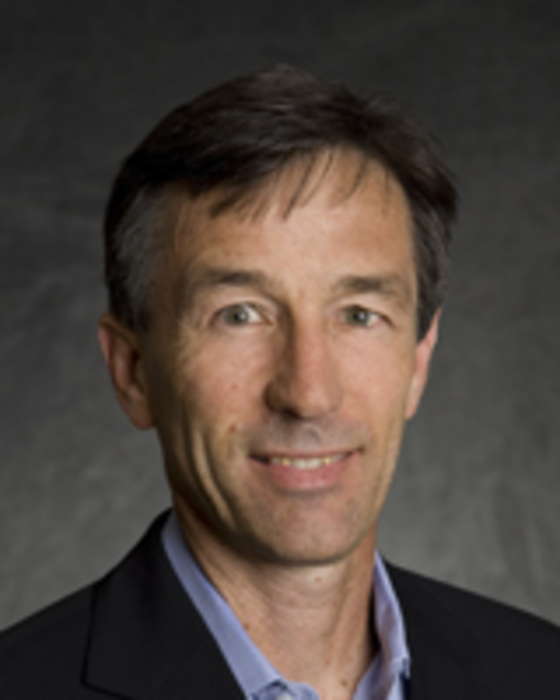 Analysis and user profiling is not a new concept within consumer advertising, but the major search engine companies…

Before finding a solution to the 1:1 real-time marketing challenge, it’s important to understand precisely which hurdles your…