Fast Company and Inc. have been the recipients of lavish attention since the two entrepreneur-focused magazines were acquired two years ago by mutual fund evaluator Morningstar’s Joe Mansueto.

Senior editorial and advertising sales staff was added, and a move to swanky offices on the 29th floor of New York’s sleek 7 World Trade Center was completed. Investments were made in both publications, including a $10 million injection into a new digital division and a new circulation strategy.

“Our strategy is of investing,” said Patrick Hainault, consumer marketing director at Mansueto Ventures, corporate parent of the magazines. “Let’s see if we can zig when everyone’s zagging. We’re not having conversations of “Let’s cut 10 percent of the marketing budget,’ because many folks are doing this.” Inc. is a monthly with a circulation rate base of 665,000, 2.2 percent of which is newsstand sales. It targets the entrepreneur. Fast Company’s newsstand penetration is the same as Inc.’s, but its rate base is higher at 725,000. The 10-times-a-year title targets the creative business class.

Both publications compete in a market where business news readership and advertising is increasingly moving online. BusinessWeek, for example, most recently moved its top print editor, John Byrne, to run its online unit, ample proof of the Web’s importance.

Even a startup like the Condé Nast Portfolio business magazine – launched earlier this year with a 350,000 rate base for its September issue – has a Web site worth book-marking for its news content and features.

Thus, it becomes imperative for Mansueto to fine-tune its circulation strategy to make sure Inc. and Fast Company maintain their positions in the marketplace. Mr. Hainault knows he has his work cut out.

Start with newsstand. The company expanded footprint in places where distribution mattered as opposed to a scattershot approach. Drugstores don’t work. But, as early experience has borne out, Staples, CompUSA and Office Depot do.

This refocus on newsstands – key to maintaining visibility and awareness – has encouraged Mansueto to participate in the Audit Bureau of Circulations’ Rapid Report.

“We need to have a transparency ethos,” Mr. Hainault said. “If we’re doing well, why wait nine months to say so?” With insert cards, the attitude was to retest everything. Like many publishers, Mansueto is testing higher as well as lower subscription prices.

One notable change: It got rid of premiums via insert-card offers.

The standard for subscriber copies is three.

Direct mail takes a little longer to gestate. Only 10 percent of direct mail offers were devoted to tests in 2005 when the rule of thumb is 20 percent.

When Mansueto took charge, the number jumped to more than 40 percent last year.

“We had zero reliable data on price, on terms, on some of the recent fads like positioning, automatic renewal,” Mr. Hainault said. “Again, we had no genius breakthrough – just done the clichéd blocking and tackling.

Otherwise, you’re just operating in the dark.” Mansueto also changed the Inc. premium as part of its direct mail makeover.

The company ran tests on the site at www.fastcompany.com and then carried the results on www.inc.com. It back-tested and ran more tests.

Hainault said. “It’s OK to test two or three different things at the same time.” The publisher upped mail drops from one in 2005 to quarterly each year. A voucher package with a pen set premium is mailed to lists that Mansueto rents from its list broker, ParadyzsMatera. Recency, frequency and monetary value are kept in mind.

Inc. and Fast Company are now getting involved in co-op databases. That’s “the way to go,” according to Mr. Hainault.

“We get to have much, much more potent modeling built off of that and just an expansion of the universe,” Mr. Hainault said. “And even on rented lists, it really increases our costs per name, but the lower 20 percent of that tanks the mailing and gives you zero response.

“There are some list rentals that are so good and align and fit so well with what you have to sell,” he said. “So segmenting out or spending more money is futile. You want more of them, not fewer. Now the co-op works a bit better at the margin and that margin is a vast space. We’ve not yet made data mining work, but we’ll get there.”

Breaking rules was part of the new approach to partnerships as well. Most publishers chase large corporations for partners. Mansueto thought smaller partners would be more receptive and return telephone calls.

That tactic worked. Inc., for example, has teamed up with local chambers of commerce and entrepreneur groups such as the Princeton Entrepreneur Club.

Two phone calls and the deal with the club was sealed. If members attending the annual club convention paid online using eBay Inc.’s PayPal system, they got an Inc. subscription with the admission fee.

“If you know prospective partnership is going to be easy to sell and execute, why not do it?” Mr. Hainault said.

In terms of renewal, Mansueto sends out a short series of mail reminders to subscribers who may not have the propensity to renew. Overall, the company begins sending early-bird renewals two to three issues into the subscription. Some subscribers get it monthly until the subscription expires, with two post-expire mailings.

Getting people away from the introduction discount toward a higher price is a challenge that Inc. and Fast Company share with most magazines. But Mansueto has done it with backend renewals, Mr. Hainault claims.

“We want to evolve from circulation management to start to infuse a lot of audience management in there,” Mr. Hainault said. “Because we’re business magazines, but we’re consumer magazines that talk about business at the same time.

“Our folks mostly get their magazines at home and if someone responds to an insert card, all we know about them is their name and address and that, as a business-focused consumer magazine, it’s increasingly people expect to know more than that from us,” he said. “And long term, we want to focus more on delivering that.”

900 Numbers Still Have Role on Television

When most people think about 900 numbers for television, they think about those ads with girls in hot… 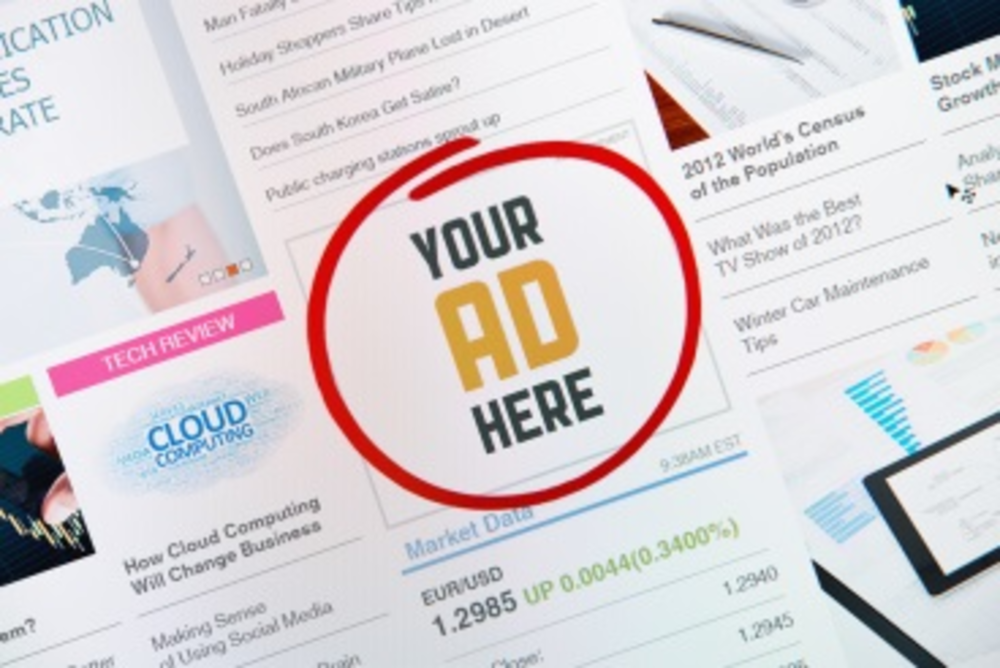 A new study by Adobe says digital marketing is missing the mark with consumers. The company’s new “Click…