Just weeks after receiving a patent for a new type of business reply mail, Bob Fredman is trying to sell the concept on eBay for $10 million.

Called Urgent Reply Mail, it lets companies give prepaid postage for business reply mail provided it is mailed by a preset expiration date. After the expiration date, the customer would have to pay the postage. Ideal mailings for the service, Fredman said, include solicitations, bills, fundraising and proxy votes.

The auction began March 13 and will last 10 days.

“10 million is an asking number,” the Maryland man said. “Am I flexible? Yes.”

Fredman said he thought of the idea for the envelope in 1999 when he was paying bills one night and looking for stamps. He has pitched it to First-Class mailers, direct marketers, envelope makers and the U.S. Postal Service.

“It's a great convenience for customers when paying bills, and companies benefit with faster responses,” he said.

Urgent Reply Mail also may save the USPS money, he said, through savings in processing and automation costs as well as increased use of First-Class mail.

But the postal service, which must approve the concept before it could be used, questioned the market demand.

Fredman also mentioned a concern. What if customers mailed the envelope without a stamp after the cutoff date for prepaid postage? Does the business still pay the postage or does the USPS return the mail, which would end up costing money.

But he said that the USPS would be the best organization to buy it.

Part of the reason for even going on eBay, Fredman said, “is to get excitement and interest going about the product, with hopes that the postal service will take a real serious look at it.” 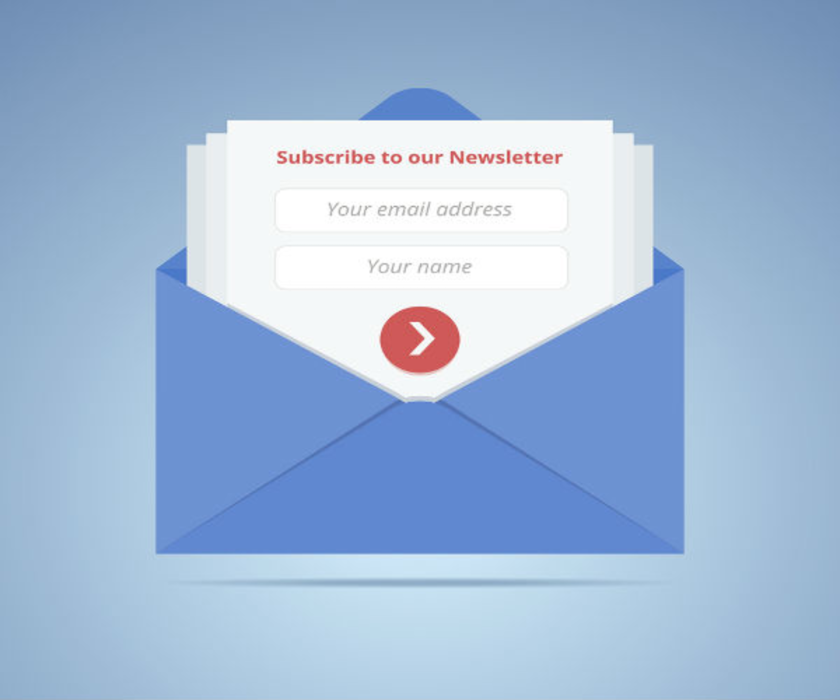 Email is a difficult channel to master for any marketer. But for small business owners who are also…

The Vermont Teddy Bear Co. adds to its bag of tricks this fall with a new catalog of…