Also placed gold in the Interactive category and bronze in the Microsite category.

Lion Nathan wanted to keep its Tooheys Extra Dry brand fresh, salient and innovative to its 18- to 24-year-old target market. Agency BMF created a campaign in which target consumers were challenged to meet their idol over a beer. The “Six beers of separation” campaign played off the saying “six degrees of separation,” which itself is based on the theory that everyone on Earth is linked by no more than six people. More than 1,500 people registered. Four were chosen to take part and their journeys to meet their idols were filmed. These videos were made available through a range of media channels and also combined into a Six Beers of Separation feature film, which screened at metropolitan cinemas and ran on pay-per-view; more than 150,000 DVDs of the feature film were distributed with the purchase of Tooheys Extra Dry.  The campaign’s YouTube channel is the fifth-most subscribed in Australian history. Lion Nathan also attained its three-pronged objective of achieving deeper brand interaction, engaging consumers and increasing sales. Tooheys Extra Dry sales have increased by 9.5%, and its market share is up 15%. You’d have to toast this one as a success.

We are far away, we need to shout louder/Nonprofit Campaign

The River Plate Athletic Club — one of the most popular soccer teams in Argentina — wanted a campaign to communicate to Argentineans living in Spain that there is a River Plate Fan Club in Barcelona. It also needed to do so on a budget. Agency Draftfcb Spain worked with the team to create RiverPlateBarcelona.com, a Web site enabling expatriate fans to meet and discuss the team. The idea snowballed from there, with viral videos illustrating fans’ devotion. Print ads also ran with photos of slogans supporting River Plate carved into a fan’s torso. Finally, the agency took advantage of an exhibition game between Argentina and Catalonia in Barcelona for the “bottled shouts” portion of the campaign. Plastic bottles were passed out to River Plate fans, who were encouraged to shout their support for their home team into them. These bottles were loaded onto a plane and flown all the way back to Argentina, where they were uncorked for River Plate. This brought the “We are far away, we need to shout louder” execution full circle. The cumulative effect of the efforts led to more than 10,000 daily hits to the Web site.

Dodge was launched in the Belgian market as the macho car brand. However, when it came time to sell its family wagon, agency Proximity BBDO had to maintain the macho joie de vivre while building a family-friendly image. The “Baby made on board” campaign dared prospects to test the backseat of the Dodge Journey and make a baby during the test drive. “Baby made on board” stickers were handed out, e-mails were sent and posters were put out, all leading to a Web site where the “action” was communicated. Predictors were given to every couple that went for a backseat “test drive.” Visitors were invited to spread the message by sending an interactive e-card to their girlfriend, or tease their friends with an e-card highlighting the importance of “coming together.” The campaign also was supported with radio commercials. Dodge said a total of 72 babies were born as a result of the campaign — or at least as close as their parents can figure.

The Australian national soccer team —  nicknamed the “Socceroos” — had performed well in the first few stages of the World Cup qualifiers, but with early success came late-round ticket-sale issues. With games remaining only against Uzbekistan, Bahrain and Japan, it was unlikely that casual Australian sports fans would make much of an effort to show their support, fearing an uninteresting easy game or scoreless tie (if the team had qualified early). This made ticket sales difficult, with no context or friction with which to sell the match. To combat this, promote the series of games and sell more tickets, Lowe Sydney released a series of online films showing the remaining opponents trying bizarre training methods that helped them gain incredible new soccer skills. A traditional advertising campaign followed, stoking fears that the opposition might be able to win, with the tagline “Qualification just got harder.” The campaign resulted in more than 1.2 million hits on YouTube. Australia qualified before the final two matches, but still sold 170,000 tickets for the three-match series.

The village where nothing ever happens/Business campaign

Conect Pay TV Thematic Council spent 20 years running advertising campaigns talking about advertising efficiency. Looking for a new approach, it turned to agency Shackleton, which came up with a four-step process to reach business owners. It chose an unknown, never-advertised-on-TV product; launched an advertising campaign only on Pay TV, with a clear call to action to the product’s Web site; measured knowledge, awareness, traffic and sales before, during and after the Pay TV campaign; and credited Pay TV for the experiment’s efficiency and announced it to the market. The unknown product: An actual village, Miravete de la Sierra, “where nothing ever happens.” Its inhabitants appeared in four spots, broadcast solely on Pay TV channels. The “product” Web site featured a virtual tour; online reservations; a goat-milking game, downloadable ringtones and screensavers; a place to donate to the village’s church; bios of the 12 inhabitants; and a map to Miravete. The campaign boosted both the village’s economy — its two bed and breakfasts booked solid for four months — while demonstrating the effectiveness of Pay TV media. The Web site was visited 517,000 times.

Mirroring recession-driven trends in economies worldwide, car sales in Australia fell 22% in 12 months. Despite that, Nissan pressed ahead with its plans to launch a luxury sports car, the 370Z, as part of its Z series. Hoping to boost sales, it turned to agency Tequila, which focused its investment on the audience most likely to respond — auto enthusiasts, especially those who had owned cars in the Z series over the past 25 years. Despite the tough times, Tequila didn’t set modest objectives. It wanted to exceed the sales records set by the launch of the 350Z in 2002. But how can you get people behind the wheel when they’re not sure if the time is right for a new car? You bring the wheel to them. Wheels were mailed to prospects, who could go to a microsite, hold up the object to a webcam and activate a virtual test drive. Banner ads replicated the experience of being behind the wheel of the 370Z, with one connecting to users’ webcams, showing different angles of the car’s new cockpit as they turn their heads. The high-octane campaign produced the results Nissan was looking for: During June and July, demand ran at around 29 orders a week, equivalent to two months of sales for the 350Z. A total of 232 cars were sold during this period, leading to $15.7 million in sales.

Data and technology are driving factors for successful sales operations. But tools of the trade are only as… 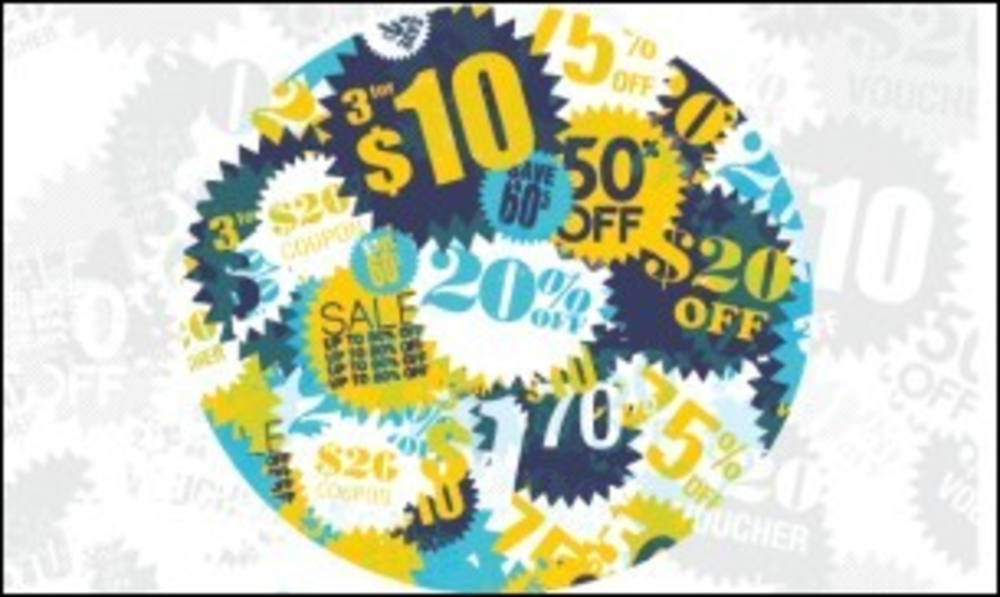 Online commerce led the charge during holiday 2010, as both e-tailers and traditional retail merchants laid on the…