McDonald’s is under fire for sponsoring a program in which an ad for the fast-food chain was printed on report card envelopes that went home with 27,000 elementary school students in Seminole County, FL, promising a free Happy Meal if the student met certain academic, behavioral or attendance benchmarks.

At issue is the appropriateness of a school selling report card space, whether this violates a McDonald’s pledge to not market unhealthy food to kids under age 12 and why no one seemed to notice that Pizza Hut had been sponsoring a similar program for about 10 years previous.

While I see the moral dilemmas inherent in including branding on materials that kids so young (age five to 11) will be exposed to, the sponsorship meant that McDonald’s paid out the $17,000 cost of printing the report cards and envelopes. This $17,000 — though a modest sum — can be used to buy any amount of other materials that the students can use year-round or into next year. An entire computer lab could be had for that cost.

Parents are up in arms, alleging that the program contradicts their attempts to keep their children eating healthy. The Orlando Sentinel printed that a parent “resented ‘being the bad guy’ who had to deny her daughter the meal.” But, telling your child “no” is part of being a parent. If the child had got wind of the program through television or a bus ad, she still would’ve been upset at the parents’ denial.

However, does this violate the agreement that McDonald’s and other manufacturers announced last month? At first glance, it would appear so: The New York Times said that “companies agreed not to advertise food or beverages in elementary schools” when they signed on to what is called the Children’s Food and Beverage Advertising Initiative. Though, it should be noted that this is a regional campaign and not a national one — it’s likely it was set in place before the corporate announcement on November 15 of the Initiative.

Perhaps the corporate bosses should’ve checked with their franchises to make sure they weren’t doing anything in violation of the letter of the agreement and extinguished it. $17,000 is nothing to the multibillion dollar fast-food giant, which has absorbed plenty of PR hits in the past few years, to avoid another.

Unfortunately $17,000, as noted above, is a tidy sum for American public school districts, who would be hard-pressed to give up a simple insert program that paid off that amount. Branding and advertising in schools will continue to be a hotly debated topic, as long as corporations continue to be flush with cash while schools are stretched thin.

How long have you been involved in direct marketing? For months, if not years, many of us have… 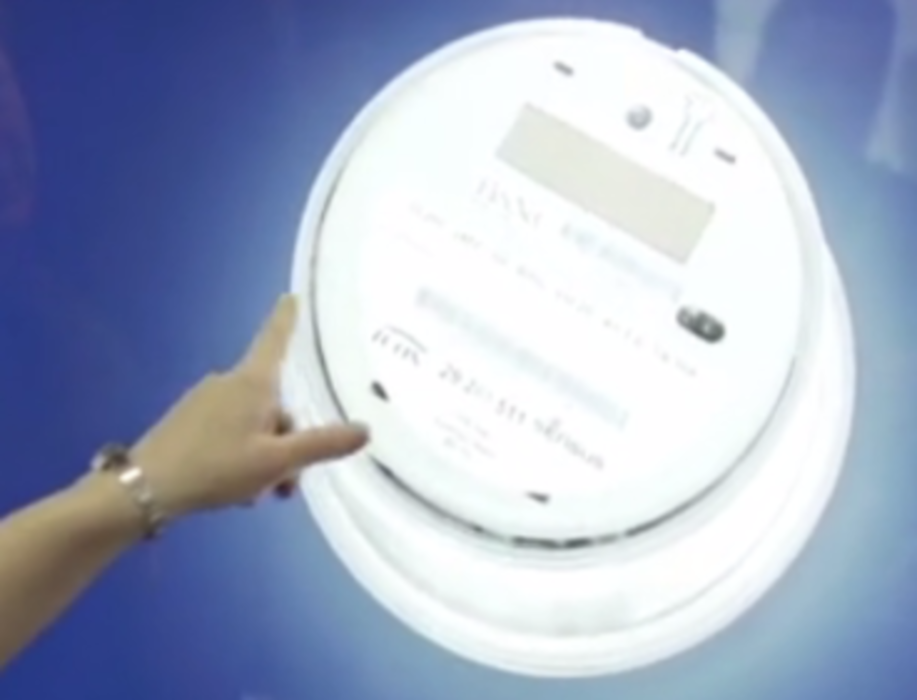 Note to all B2B marketers who think interaction is what prospects do on your website: You’ve got another…