Walter Karl Inc., Pearl River, NY, announced the promotion yesterday of two members of its senior management. Ed Mallin was named president of the corporate list brokerage and management group, which includes the Walter Karl, Edith Roman and Walter Karl Interactive companies, all of which are part of Donnelley Marketing.

The changes are a result of Omaha, NE-based parent firm infoUSA's acquisition of Edith Roman Associates earlier this month.

Barclaycard US, the payments business of financial services company Barclays, has launched a shopping platform for more than…

Tad Clarke’s editorial really took me back (“Is It Time for DIMA?” Dec. 13). I do remember the… 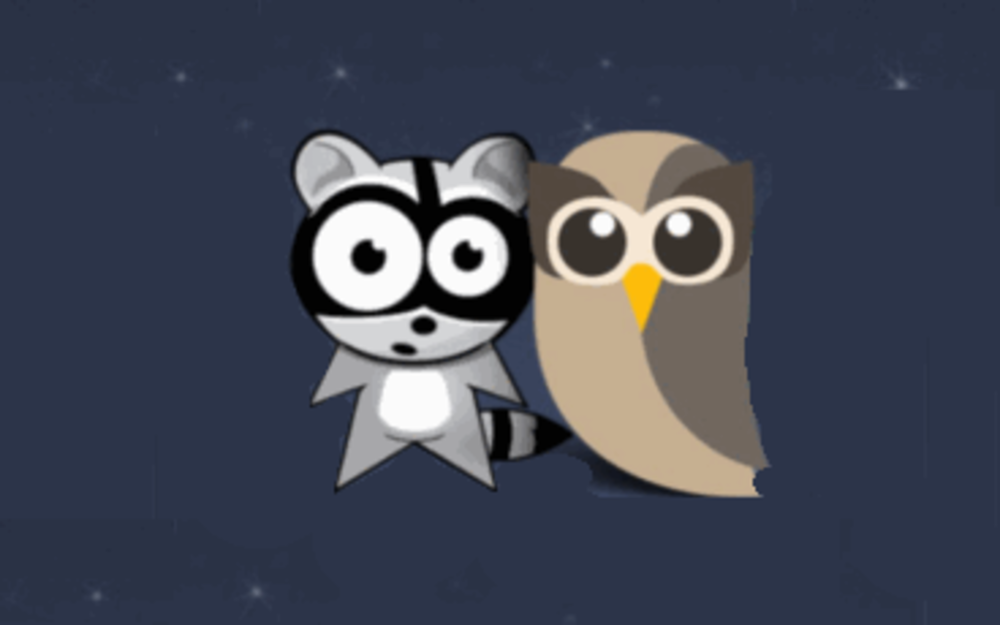 HootSuite aims to move beyond marketing

HootSuite announced its acquisition of Seesmic for the social media manager’s consumer base. The move was an element…