IMAX Battles the Age of Compression

“There’s no better time than the age of compression to push forward the most premium immersive experience in the world,” said Denny Tu, EVP Brand and Creative at IMAX.

Compression implies, of course, consuming video-based entertainment on ever-smaller screens, and in ever-smaller chunks, but it’s also associated with isolated viewing — because watching a movie on an iPhone, for example, can hardly be a communal experience.

Tu is an unabashed enthusiast for the communal experience. IMAX, of course, is known for the big screen experience: “Human story-telling,” said Tu. “It’s about making people feel something which they want to share with people they love.” But the message IMAX has sought to convey with its “Films to the Fullest” campaign (launched in July), is that it’s more than just a big screen.

Everyone reading this, I’m sure, has visited an IMAX theater. But that’s actually something of a misnomer. The term commonly indicates that the theater in question has an IMAX projection system installed: AMC Theaters is IMAX’s largest exhibition partner in North America. It’s less well-known that IMAX technology is also involved in making movies, with IMAX cameras offering what Tu calls “best in class clarity of picture” to accompany IMAX’s immersive sound system and customized theater design.

Without getting too technical (and it can get very technical), movies shot using regular equipment need to be post-converted for projection on IMAX screens. A number of movies have used IMAX film cameras, resulting in improved image quality in an IMAX theater environment. Use of IMAX high resolution digital cameras is becoming more common: the first movie to be shot entirely using IMAX digital cameras was Marvel’s “Avengers: Infinity War,” which premiered in April.

Tu wanted to emphasize, however, that IMAX is more than a technology proposition. “It’s an eco-system,” he said. IMAX partners with studios too, working with directors like the Russo brothers from the conception stage. In the recently released movie about the first moon landing, “The First Man,” director Damien Chazelle switches from conventional cameras to IMAX high resolution cameras for the lunar sequences. Movie history buffs might well be reminded of the way Dorothy stepped out of black-and-white Kansas into a Technicolor fantasy land in 1939’s “The Wizard of Oz.”

The message, for certain kinds of movies, at least, is that IMAX is “different, and worth paying for,” said Tu. That’s the message IMAX is seeking to convey, both in the global “Films to the Fullest” campaign — the “master brand” campaign as Tu called it — and campaigns based around specific releases which are following in its wake, and which will emphasize different elements of the IMAX eco-system. A current campaign based around “Aquaman,” for example, explains that 90 percent of the movie was shot in IMAX aspect ratio, presenting up to 26 percent more picture on the screen (an effect which will “literally submerge audiences,” said one commentator).

I asked Tu about the challenge of promoting a large-screen-plus-immersive sound experience across a range of channels, including those involving compressed screens. There are several theater-based initiatives, featuring pre-roll ads preceding other movies, and demonstrations which contrast the IMAX with the conventional movie experience. There are also dynamic digital displays within movie theaters.

On smaller screens, a distinctive blue boundary signifies the IMAX experience, and the content prompts audiences, as Tu put it, to see the appeal of “quality over convenience.”

The emphasis, Tu said, is on “breaking through the clutter. We want to make this more conversational, and to show that the technology has benefits.” Not just in terms of the highest quality immersive experience, but in seeing titles people are about, in the company of other people.

For US companies in the data business, and for marketers generally, 2020 means the official enactment of the… 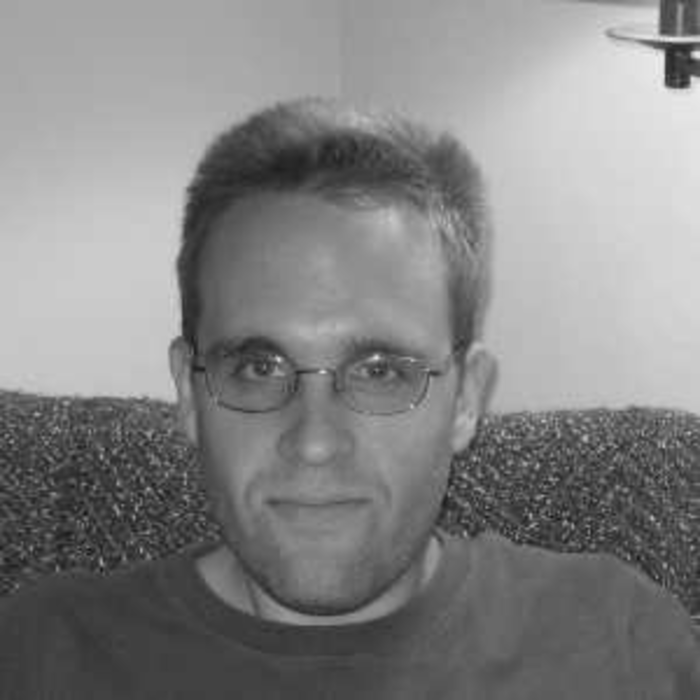 The importance of your e-mail sender line

One of the great benefits of e-mail list rental marketing has to do with four simple letters: from. … 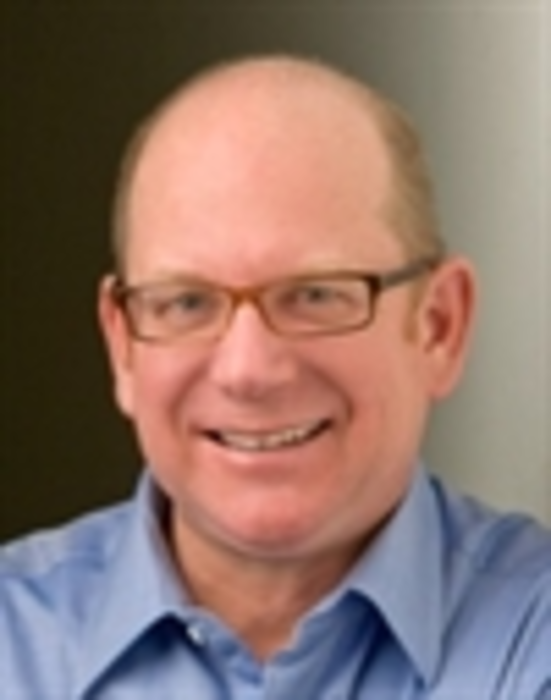 Web exclusive feature: 5 tips on how to improve your e-mail subject line testing