The magazine, named Darwin, is a mostly controlled-circulation publication with a direct delivery to 150,000 corporate officers and select newsstand distribution. Unlike CIO, IDG's popular biweekly for senior IT executives, Darwin tailors its IT coverage to executives who need to understand how the subject relates to the entire business and not the hard-core “techie” details.

“What Darwin does is break down the complexity of technology topics so that executives can participate in [IT decision-making] on a much more confident footing,” explained Lew McCreary, editor in chief at Darwin.

Joe Levy, who founded CIO in 1987, is also the founder and CEO of Darwin. Levy and IDG are betting that much of CIO's content — if refocused — could have a secondary audience among corporate CEOs, presidents and other executive decision-makers.

“Darwin is targeted to busy executives who are not tech experts themselves but who need to understand the benefits of technology and how it can be applied to their organizations,” Levy said. “They want a publication that tells them about all technology in a language they can interpret and use.”

The debut issue features a cover story on how two brothers used technology to transform their traditional business into an auction Web site for capital goods. Other articles include a profile of three business executives who left bricks-and-mortar firms to join Web start-ups only to return to their offline roots and a piece on the increasing popularity of viral marketing in the online business world.

Darwin's initial targeted base rate of 150,000 will include non-IT executives from Fortune 1000 companies and beyond. IDG also is distributing issues to business travelers in four U.S. airports — New York's La Guardia Airport, Newark (NJ) International Airport, Boston's Logan International Airport and Ronald Reagan Washington National Airport. IDG expects to increase its newsstand distribution later this year but did not elaborate on those plans.

Though the magazine was launched as a bimonthly, the company plans to convert it into a monthly in February.

With Levy at the helm, this team is charged with crafting an identity for Darwin that separates it from other publications seeking to present computer and technology information to general business readers. A brief list of those includes Beyond Computing, Global Technology Business, Business 2.0 and, to a lesser extent, BusinessWeek and [email protected] Week.

In related news, IDG said that its CIO Communications division has been renamed CXO Media Inc. This division publishes the CIO family of publications and Darwin magazine and produces an annual series of business conferences. The name change occurred in tandem with Darwin's launch. Levy is CXO Media's president/CEO, while CIO publisher Gary Beach serves as the division's group publisher. 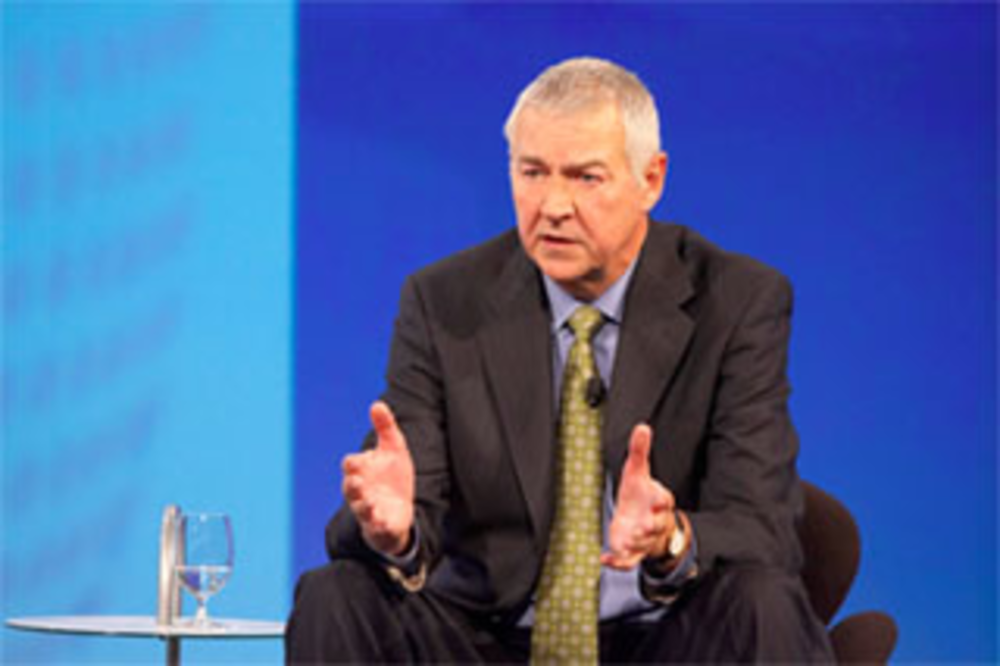 During his keynote Q&A at the SAS Premiere Business Leadership Series in Orlando, company CEO and cofounder James…