HSN Direct, the infomercial marketing firm affiliated with the Home Shopping Network in St. Petersburg, FL, is struggling to recover from a year of losses and no winning shows.

The company, which is majority-owned by Flextech Homeshopping, a joint venture between TCI International and its U.K. subsidiary Flextech Plc., brought in one of its board members to manage some areas of operations.

Carol Gamel, a nine-year veteran of TCI Corp., Englewood, CO, took the job of executive vice president of operations at HSN Direct, following a restructuring at TCI International which eliminated her position.

She said that TCI was concerned about losses at HSN Direct and wanted to protect its investment. It announced two years ago that it was willing to commit $13 million to the company.

“TCI takes its investment very seriously,” she said. “It's a substantial investment and I'm here to help get the company on a proper footing. There's a reason for the losses: We did not have a working show last year.”

In her new job, she said she is making an effort to encourage more communication among various company departments and reduce inefficient or wasteful operations.

“I started with pulling all the departments together in regular roundtable sessions so that each one knows what the other is doing,” she said, “for example, the media department scheduling a media buy and having all that coordinated with the fulfillment operations area. There wasn't any coordination.”

While she describes her job as one of supporting operations, she said her authority does not supersede that of its founder and CEO, Kevin Harrington, who formed HSN Direct as a joint venture with Home Shopping Network. Harrington previously had founded Quantum Television, which eventually became National Media Corp., Philadelphia, through a series of mergers and acquisitions.

Galem said her presence has given him more time to focus on developing products and new infomercials.

“If anything, I've relieved him the burdens of day-to-day management and allowed him to focus on products and the shows, which is what he likes to do,” she said. “This is an incredibly fast-paced industry and we've got to be able to move quickly. It's spreading the burden so we can move quickly.”

Tim Harrington, Kevin's brother who acts as executive vice president of HSN Direct, offered a similar assessment of the management of the company.

“For Kevin and I, our main strength is more entrepreneurial, not operational,” Harrington said. “Carol is strong in operations. TCI has always been there to support us.”

Galem said that the strategy going forward will be to focus on producing infomercials that are successful in the United States. The company scrapped its earlier practice of producing specific infomercials for overseas markets, which are not as lucrative as they were several years ago.

“The international distributors are looking for shows that are proven hits in the United States,” Galem said. “We'll produce what we feel is the best show for the product and hope that it's successful in the U.S. market.”

Harrington said the company has $3 million production budget for this year, when he expects to release about 15 shows.

“We're going to bring in competent outside producers and spend about $150,000 to $200,000 on a show,” Harrington said. “We're also going to be testing products on HSN before we commit to an infomercial. I believe we can hit on one out of four shows.”

Its first major rollout of the year is a weight loss program hosted by Greer Childress. The show is airing frequently enough to be ranked on infomercial monitoring reports.

“I think that 1997 was a tough year for everyone in the industry,” Galem said. “But I know that our shareholders are committed to the business and are there for the long term. I'm here to help Kevin and Tim and not to rule the roost.”

Editorial: We're Doing This for You … Really! 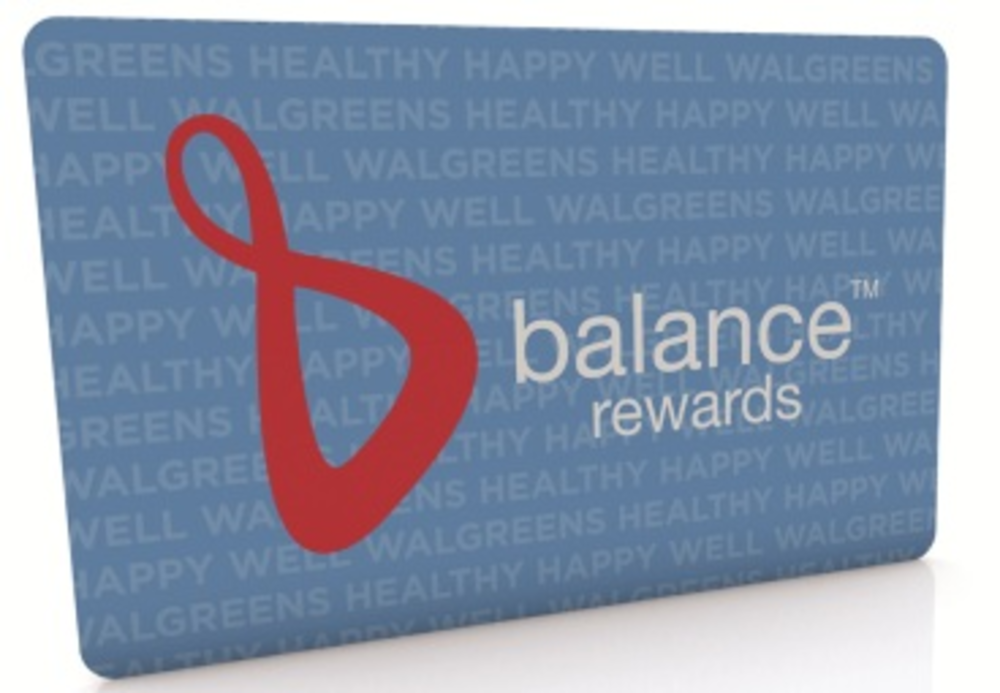 The New York Times, Boston Globe and Washington Post are leveraging consumer excitement over the release of the…