It was the meme heard around the world as spiked seltzer brand, White Claw, went viral.

The attention seemingly happened over night as social media grabbed on to “White Claw Wednesday” and “White Claw Weekend” trends. Social media influencers took it one step further when they introduced the mantra, “There ain’t no laws when you’re drinking claws,” prompting the drink to be shared widely on Instagram and Twitter, creating such a phenomenon that police precincts felt the need to remind citizens that laws actually do apply when you’re drinking White Claw.

Since becoming a viral sensation, White Claw is experiencing a product shortage. However, the company is quick to reassure concerned millennials that it is “working around the clock to increase supply given the rapid growth in consumer demand.”

Distributors have been given a limited amount of White Claw to ship out instead of offering an unlimited supply, which the company has been doing for the last year.

While it helped that the drink amassed a large social media following, the flavored malt beverage actually tastes good. According to its website, White Claws are less than 100 calories, gluten free, contains natural flavor and are 5% alcohol.

“It’s an interesting phenomenon because its crosses the boundaries of social media and the general interest a new product generates,” Jesse Cugliotta, director of industry solutions, Qlik says. “Social media has amplified the story as well. Though, it’s emblematic of the core supply chain issue that a lot of folks are currently wrestling with.”

White Claw first debuted in 2016 to satisfying sales. However, this last summer saw a surge in purchases, holding 58 percent of the spiked seltzer marketshare. Meanwhile, Vinepair reports that the United States has already drank more White Claw in the last six months than it did in the entirety of 2018. The brand has already surpassed its entire IRI sales from 2018.

“When you first launch a new product you always wonder how it’s going to do on a supply chain standpoint. Where do you deploy it? Are there going to be any regional effects? Are there any seasonal effects that will come in to play,” Cugliotta says. “You need to be paying attention.”

One way to pay attention is to use social media analytics.

“White Claw is targeted to 35 to 40-year-olds and younger. Now the younger crowd [millennials and Gen Z] are very social media savvy and are taking pictures of everything. Whether they are consuming the product or posing with it, it’s a big part of that culture,” Cugliotta explains. “From a supply chain standpoint, I really think about the manufacturer. How do you actually ascertain the impact this sort of thing will have on demand. If you think about traditional demand planning processes, you have folks that are generating variant forecasts. More and more consumer products organizations are considering multiple different demand signals in that forecasting process.”

Social media can have an impact when it comes to forecasting, Cugliotta suggests. Some organizations have created a position on the distribution side that monitors their social channels to determine the flow of distribution.

These positions can be seen as brand ambassadors in a way. Part of their job is to analyze data and determine whether people are posting negatively or positively about products.

Social media analytics can be used to scan algorithms and understand what people are posting about. For example, if there is an overwhelming response on someone not liking the taste of a certain product, it could prompt the company to pull the item off the shelves or add more if there’s a positive response.

“There are a number of different types of machine learning algorithms out there. We should even consider open source technologies,” Cugliotta says. “For example, developers are using some of the libraries to perform sentiment analysis on the actual text itself. A lot of our customers will take that data and integrate it with what they’re seeing from a point of sale standpoint, from an open order standpoint and from what prior shipments look like. They’re trying to create a comprehensive viewpoint of all these different demand signals, so they can make a better judgement as to what the future forecasts should look like.”

While social media isn’t new, using the data is – especially in the food and beverage industry. It is essential to analyze the data by region and to be aware if there is a popular event, such as March Madness, going on. It is expensive to redeploy products, so being aware of people’s location will make a difference in supply and demand issues.

“Regardless of the industry or business, everyone is starting to think about that. If you think about the volume of data that’s available and the speed at which is being introduced, you don’t have time to wait a week – the story is already changed by then,” Cugliotta explains.

Right now, distributors and marketers need to be more connected than ever when it comes to launching new products. They should investigate using social media as a tool to determine where demand will be. When analyzing social media data, think about analytics tools that can natively bring together multiple different data sources and provide a comprehensive picture for companies to take the right course of action.

This article first appeared on our sister publication, Food Logistics. 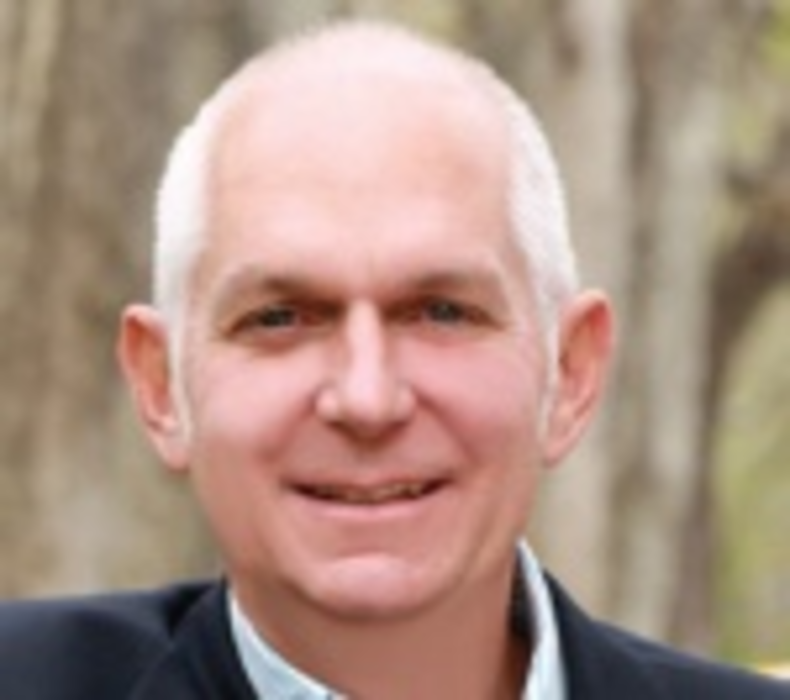 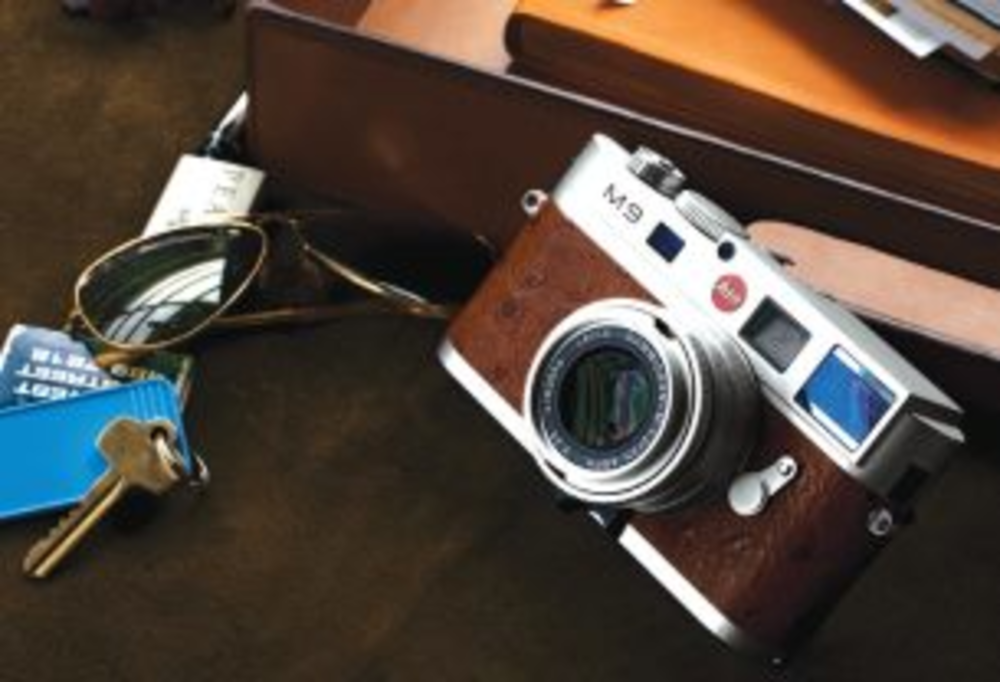 A growing number of retailers have released app and digital versions of their printed catalogs, in an effort… 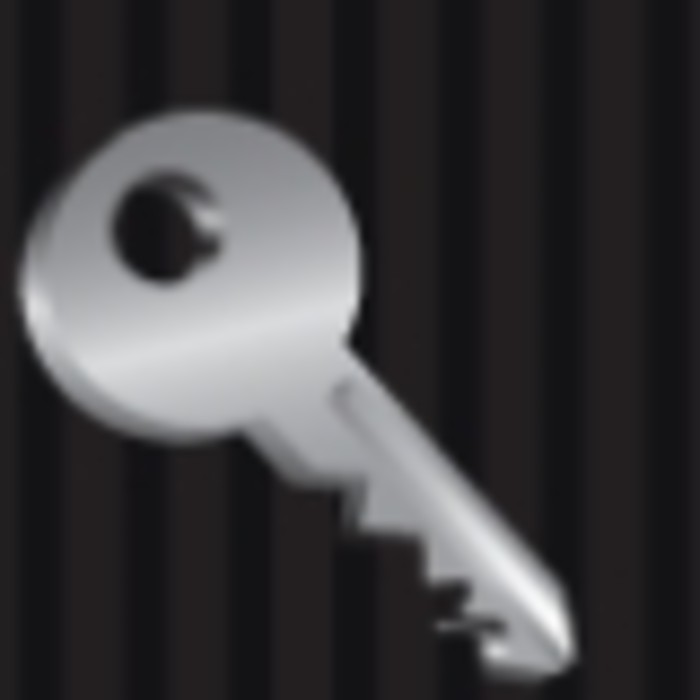 Marketers rely on rich customer data in order to better sell relevant services and products. But how do…