How to Respond to Criticism: 5 Effective Practices

DMN Editorial Team
0
0
0
To mature as a leader or a business owner, you must know how to respond to criticism so it will work in your favor rather than against you.
Total
0
Shares
0
0
0

To mature as a leader or a business owner, you must know how to respond to criticism so it will work in your favor rather than against you.

Let’s face it. Criticism can be painful. No one wants to hear something unfavorable about themselves. We don’t really like learning that something we did was not received positively by others. Criticism, however, is a necessary element of being a leader or a business owner. It’s just part of the job description. Moreover, if you learn how to respond to criticism, it need not be a negative aspect of leadership.

Or, at the very least, it need not be as negative as we tend to make it out to be.

When it comes to criticism, the truth is that there is usually something to be gained from it. To mature as a leader, you must allow criticism to work in your favor rather than against you.

Here are five things to help you learn how to respond to criticism.

1. Respond by listening. Everyone has a right to be heard.

You may not learn how to respond to everyone. In addition, you may not deal with everyone in the same manner.

However, everyone has a right to express themselves. Furthermore, everyone should be treated with dignity.

This does not always include anonymous criticism. It can be difficult to show respect to someone you don’t know. You can pay attention to some of it, especially if it appears to be valid. It’s true that you can gain valuable knowledge from it.

At the same time, never criticize leaders who don’t listen to anonymous criticism or even those who do. People can choose how they answer criticism. However, unidentified criticism does not carry the same weight as criticism from a specific individual.

You are welcome to post a comment or offer anonymous criticism. However, the key here is to at the very least pay attention to criticism when people are prepared to put their names behind it.

For example, how much influence does this individual have in the organization from the perspective of a stakeholder?

3. Investigate the truth of the criticism…and own your part.

What do you think about the criticism? It’s at this point that the maturity of the leader becomes more significant.

Furthermore, always keep your ego in check. This is because even in criticism that you disagree with fully, there is often an element of truth to be found.

Therefore, take the time to analyze what’s true and what is not accurate in the critique before dismissing it.

Mature leaders are willing to own their mistakes and to identify areas that require improvement.

The fact that you continue to receive the same criticism suggests that there may be a problem even if you believe there isn’t one.

However, if there is no difficulty with your strategy, vision, or code, it may just be a problem with communication between you and the other party.

Therefore, if you are willing to look for patterns in criticism, you will almost always be able to learn something from it.

5. Be serious, calm, intelligent, and positive.

Criticism, if you think about it, is similar to asking a question. It’s deserving of a response, even if the response is that you do not have an answer.

Of course, it’s possible that you will have to agree to disagree with the person who is offering criticism.

It’s also helpful to collect responses to common criticism. You may have to answer the same criticism again in the future. This, therefore, is especially important during transitional seasons.

In the movie, “It’s a Wonderful Life,” the character of George Bailey hears that the Bailey Building and Loan is about to collapse.

He answers by saying, “It’s not going to happen.”

When the people begin firing criticism, he first takes the criticism seriously. He then considers the importance of the critics and responds as necessary. In addition, he attempts to calm their fears while intelligently refocusing their minds on his positive vision of the business.

It’s a wonderful scene to watch! It serves as a truly outstanding example of leadership under times of extreme stress.

Without a doubt, this is a dramatic and extreme example. However, it serves to illustrate a reality that occurs on a daily basis in an organization. Furthermore, a business can also be intense and dramatic at times. Many times, people are simply unable to comprehend, and as a result, they grumble or they criticize. The manner in which a leader responds is essential in that situation. 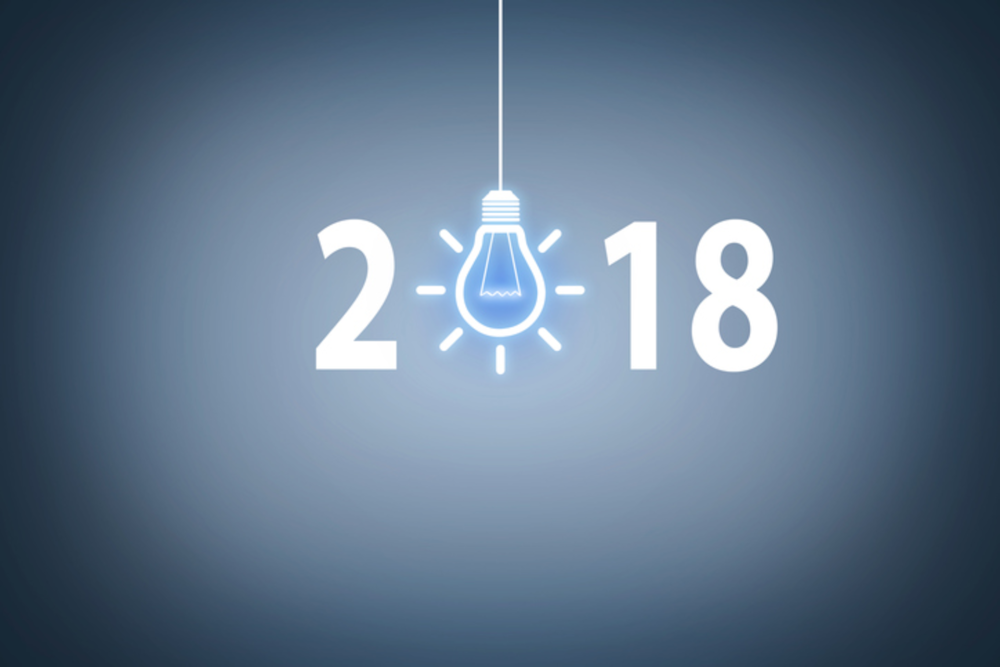 As part of its ongoing commitment to driving body positive messaging to young women, Aerie partners with the…