How to Be a Leader in Data Science

The specialist role of a data scientist is becoming increasingly important in the business world.

In fact, data science is a critical business skill. These specialists hold the key to unlocking analytical data and have the technical skills to solve complex business problems.

It’s a career with a promising future.

The LinkedIn 2018 Emerging Jobs Report named the Data Science Specialist as spot number seven in its report. Meanwhile, the 2019 LinkedIn Future of Skills report reveals that 89 per cent of executives say it’s difficult to find people with soft skills such as collaboration, adaptability and communication.

There is the opportunity for data scientists to gain a foothold in a related industry, too. Predictions suggest that there will be fifteen times more data-driven decision-making management roles than data scientists roles, despite growth in both categories.

What is a data scientist?

Recognized as a hybrid of a mathematician and computer scientist, a data scientist has the skills and training to spot trends that can transform businesses. Unlike any other role within a company, they straddle both the business and IT worlds.

A data scientist makes value out of data by fetching information from various sources and analyzing it for a better understanding of how a business performs. They may also build AI tools that automate certain processes for greater efficiency.

Data scientists play a relatively new but increasingly important role within business functions. They often lead important discussions by presenting data that shows the opportunities and risks a business may not have been aware of otherwise.

Show me the money

Not surprisingly, data scientists are well rewarded for their skill-set. According to Glassdoor, the average annual salary is $117,345 in the United States.

However, current job listings include positions that pay up to $170,000 for data scientist roles around the world.

Alex Harrington is a young American data scientist in his first job at a major US retailer. In an interview with SAS, he explains that he was a teen when he decided a career in data was for him.

The appeal was the ability to use numbers to figure out why people do the things they do, he says.

Alex’s background in statistics helps him to mathematically explain what’s happening in the data and why.

One of the most important skills for a data scientist is the ability to process large amounts of data without feeling overwhelmed and then being able to apply the learning to the business, he explains in the interview.

Leading from the top

Leadership means having a deep understanding of decision-making and how the information you’re presenting should drive action, explains the head of decision intelligence for Google, Cassie Kozyrkov in this article published by Medium.

“You also need to understand the ecosystem of diverse skills that need to come together to make a large-scale data science project successful. And that’s just the minimum entry for this game,” she writes.

Data scientists also need to distinguish reality from hype, which is a growing challenge given the noise in the marketplace. Others suggest that being a leader means possessing the skills to shape your team, establish credibility and have broader organisational awareness.

How to get what it takes

According to Burning Glass Technologies, jobs that combine both technical and transferrable skills are growing at twice the rate of the overall job market, pay 20-40 per cent higher and are now entering every domain of business.

Get the skills online

To meet the growing demand for data science specialists, RMIT Online has collaborated with industry leaders to design the Master of Data Science Strategy and Leadership.

This program is for those wanting to be future C-suite leaders of organisations that are, or need to be shaped by data science and transformed for the future.

They will also develop strategy and leadership skills to engage, communicate and influence at an executive level. And, they will understand the language and capabilities of emerging opportunities in AI and machine learning to solve business problems.

Find out more about what RMIT University can offer data science professionals here. 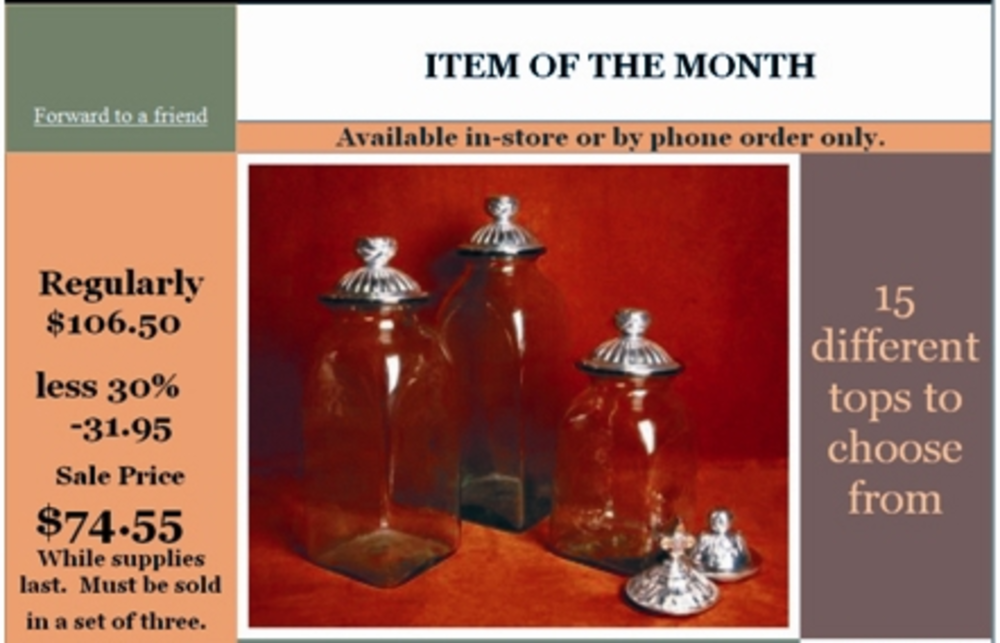 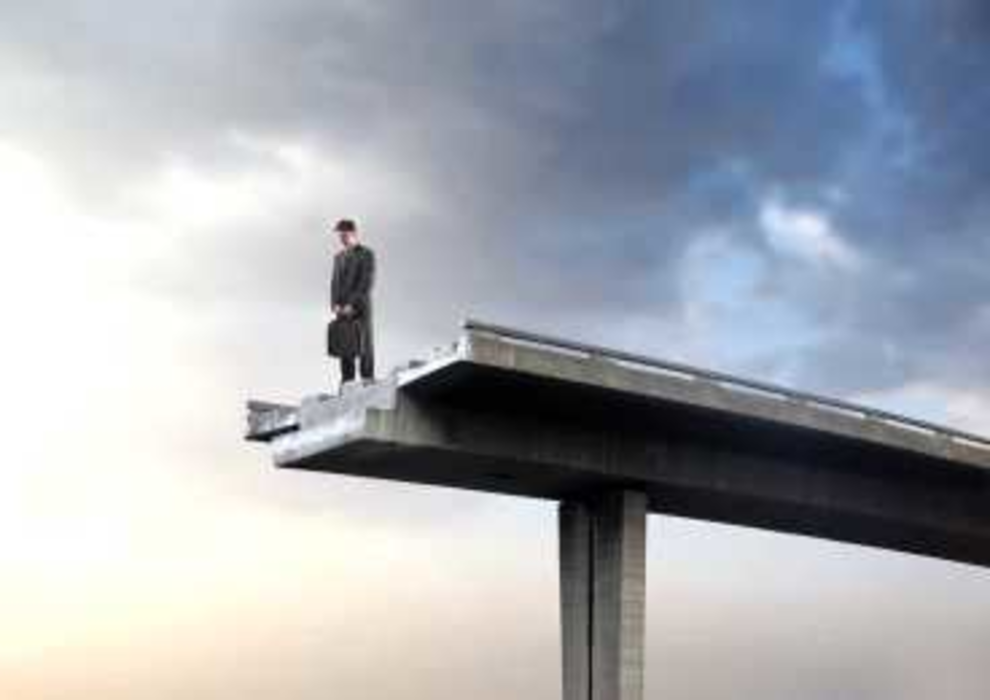 Land of Hope and MarTech

The land of my birth just got its own Marketing Technology Landscape Supergraphic. And it’s more than slightly…