How to get started with in-stream video advertising

We could throw the numbers around some more, but it’s safe to say that video is king when it comes to online advertising right now. There’s exponential growth in online video content, which means more in-stream ad space opening up all the time. We hear from lots of advertisers who are familiar with rich media ads and want to get into the in-stream ad market, but aren’t quite sure where to begin.

Let’s start by demystifying some of the terminology around in-stream video advertising.

The actual term “in-stream” is pretty simple: It’s an ad served somewhere in a video stream. VAST & VPAID in-stream formats have come on the scene recently, and there’s been some confusion around what they mean. VAST is a type of tag, just like iframe or script. VPAID is an API that acts as a “translator” between the ad and the video player. The goal of both standards is to make it easier for you to serve your in-stream ad across as many players as possible. Doesn’t sound too bad, does it?

Now that you know the lingo, here are a few suggestions to ease into in-stream:

1. Start with a TV commercial. If you’ve run an ad campaign that has a TV component, chances are you have a 15- or 30-second video on hand somewhere. You can use that video as a starting point and run it alone as a pre-, mid-, or post-roll (just like you would in a normal TV program). Sounds easy, right?

2. Encode your video to the proper specs. Each publisher has a recommended spec for videos, but in most cases, if you have a 640×360 (widescreen) and a 640×480 (standard), that should cover a lot of cases right off the bat.

3. Build content around video. Sure, you can serve a simple video as an In-Stream ad and have that be that. But if you really want the campaign to perform at its highest potential, make that video interactive; add some content around it that complements the video and brings its message to life. Video performs better than rich media in several ways, but if you make that video into an interactive experience, your interaction rates should on average be around 10%.

In-stream may feel like a bit of a mystery, but advertisers are finally ready to dive in and try it. They’ve seen the numbers and they know that taking their campaigns to the next level means dipping their collective toe in the in-stream pool.

Andrea Bridges-Smith is a sales engineer at MediaMind. 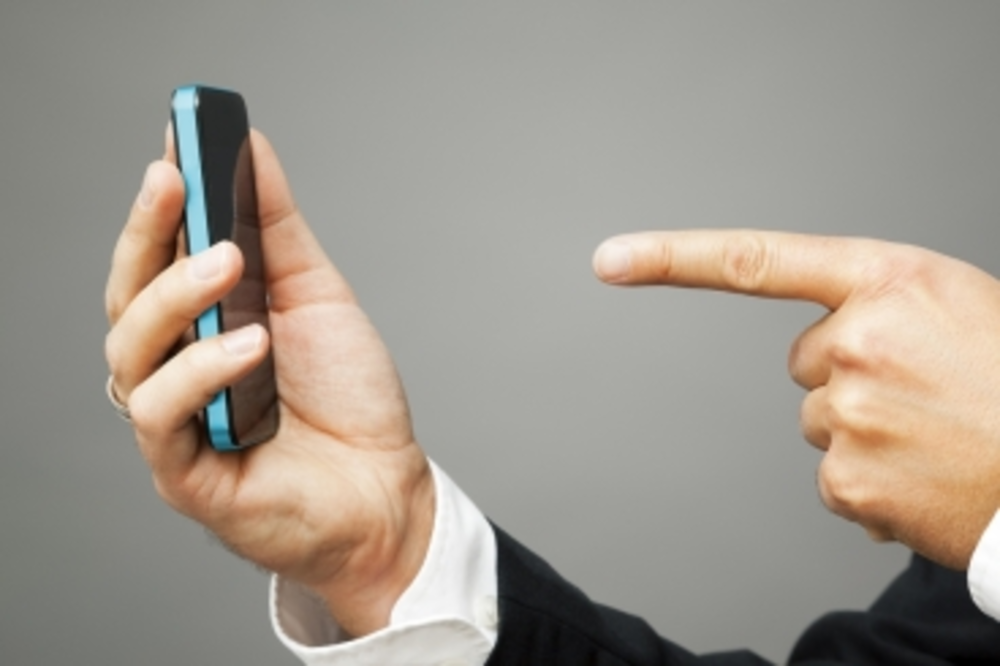 Just recently, I was scrolling through my smartphone phonebook and accidentally dialed my mother-in-law instead of my mechanic.… 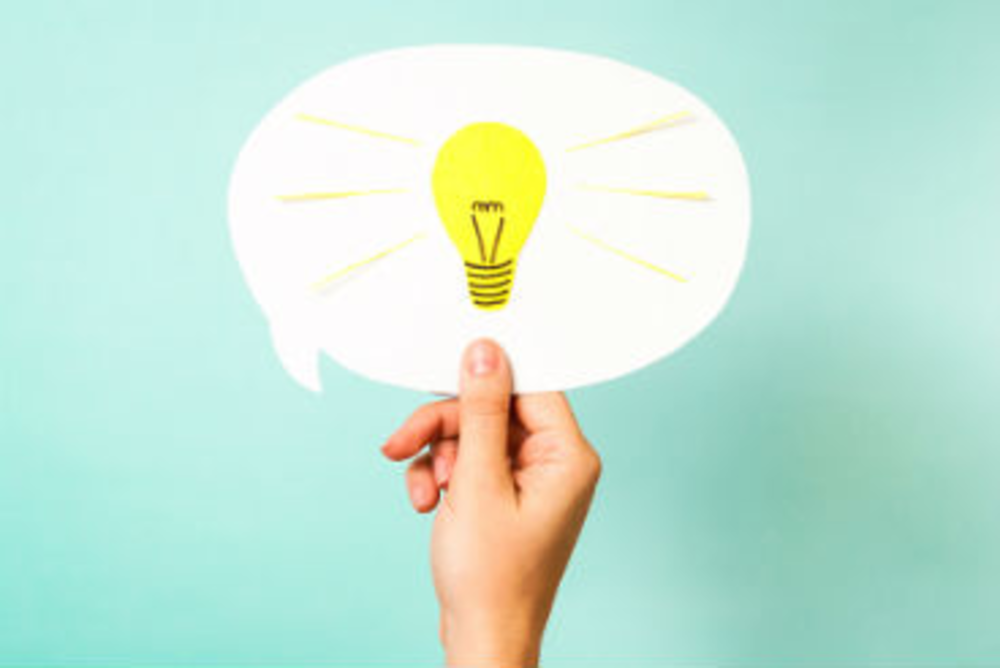 I spend a great deal of time at conferences, attending briefings, and nosing into conversations about industry trends.… 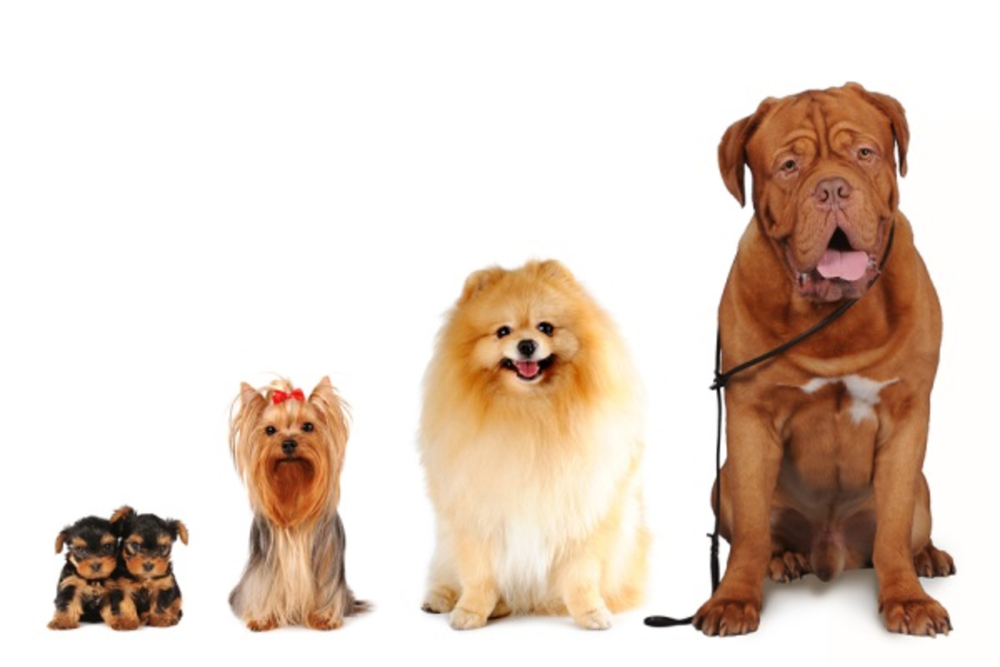