How Companies Are Using RevOps to Improve Revenue and Achieve Goals

Put simply, RevOps creates streamlined processes through which departments work together to market and sell products/services, offer value to customers, and utilize data that may formerly have been locked up in silos (for instance, sales can access marketing data and marketing can access sales data to better perform their jobs).

Depending on your company’s function, mission, strengths, and weaknesses, RevOps can be used to achieve a range of goals. But RevOps does come in a variety of different flavors, from more-or-less loose alignment (and it’s controversial whether that truly counts as RevOps) to strict centralization.  Here are four contrasting approaches to RevOps from companies represented at the OpsStars event.

RingCentral’s Vice President of Sales Strategy & Operations A. J.Gandhi says his company utilizes RevOps to achieve go-to-market success. Go-to-market strategies involve using inside and outside resources to deliver value to customers. Gandhi told us that RingCentral pursues and accomplishes this goal by fostering marketing, sales, and customer success collaboration throughout the full customer lifecycle.

Gandhi goes on to say the transition to RevOps happened organically for RingCentral. He explains, “[we think] holistically about the journey to acquire business and make customers successful. So sales is a piece of [the process], but you can’t be successful without the other components like marketing, customer success, support, and professional services.”

VP of RevOps Franco Anzini explained the company’s somewhat tumultuous transition to RevOps. Anzini explained that MalwareBytes had a traditional structure in which the heads of marketing and sales each reported to the CEO. The departments worked separately from each other, and Anzini and other executives were constantly hearing the same message: “sales and marketing are not aligned.”

When Anzini first approached the subject of establishing a RevOps structure in which departments worked more collaboratively, he encountered resistance. But he says that an opening in the head of marketing position provided the perfect opportunity to realign workflows and processes. Now, a year-and-a-half after implementing RevOps, the company no longer receives complaints of departmental confusion or misalignment.

Anzini finishes by saying, “We want our existing customers to buy more, and we want them to continue to renew. In order to do that, they have to be successful. They have to be satisfied with the service, and they have to really be happy with the experience from when they first hear about us, all the way through the marketing and sales funnels to turning from a prospect to a customer and then becoming a repeat customer.”

According to Okta area director, North Central Jake Randall, Okta has been utilizing a RevOps structure since before the term became popular. In fact, the company won OpsStars’ 2019 RevOps Trailblazer of the Year Award.

Okta is an identity management and single-log-in platform that provides cloud software to help companies manage and secure user authentication into applications. The company’s single sign-on solution allows users to log into a variety of systems using one centralized process.

When Okta started in 2009, it was organically built around a collaborative process, says Randall. He explains that working for a start-up naturally entails wearing “multiple hats.” For this reason, departments at Okta were cross-functional from the start. Randall goes on to say that the Okta team has simply worked to strengthen its approach to RevOps over the years, ensuring the “connective tissue” remains in place to enable departments to operate effectively and best serve customers.

When discussing why and how the organization uses RevOps, Senior Vice President of Revenue Excellence & Operations Dan Carpenter explained that Carbon Black aims to streamline departmental reporting and functionality.

Like other companies, Carbon Black used to run on a more traditional approach in which each departmental head reported to the CEO. Having seen rapid growth since its inception in 2002 (including its recent acquisition by VMware in October), Carbon Black naturally evolved to become more collaborative, says Carpenter. He went on to explain how the company adopted a RevOps approach in order to create a straighter line throughout the customer journey – from marketing to sales to service. He also says, “[RevOps] happened over a period of time and was more of an evolution through necessity rather than design.”

No matter the business size or goals, all companies that use RevOps aim to better serve customers and foster growth. Streamlining your operations and implementing cross-departmental processes enables your entire team to align efforts, make better use of data, and offer more value to customers. Done right, this approach can result in dramatically increased revenues and repeat business. 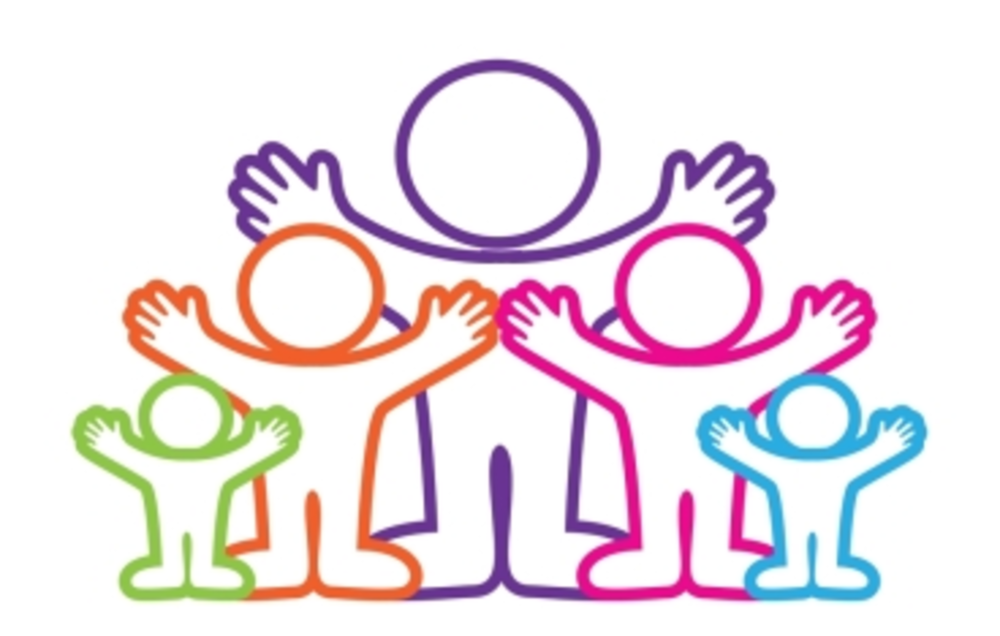 Get Closer to Your Customers

Responsible use of data is more than process, it’s about context. It’s a truth universally acknowledged that the… 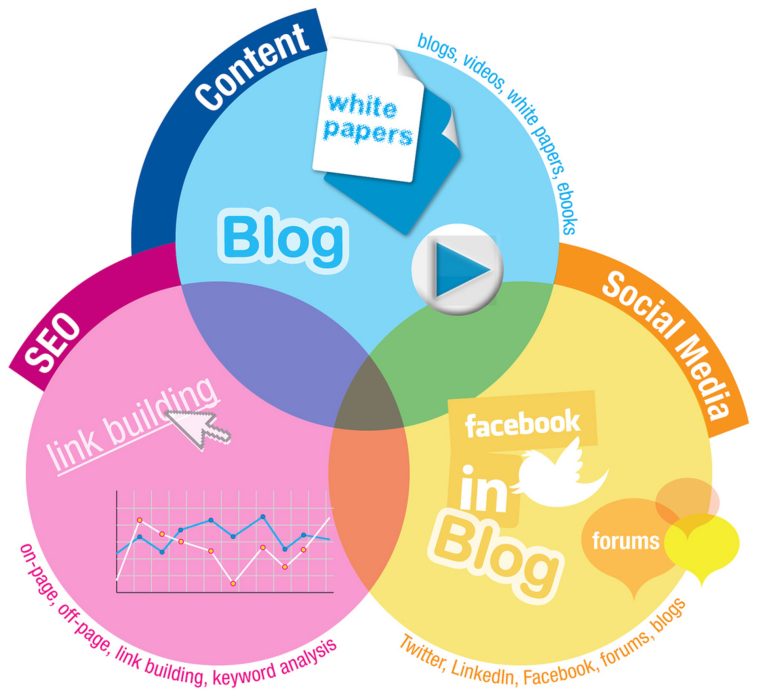 Inbound marketing is one of the best ways to drive customer interest in your brand. The entry cost…