What if Donald Trump wins every state and declares martial law?

What if Hillary Clinton wins Florida by more votes than citizens in the Sunshine State?

What if Clinton and Trump tie in every state, but New Mexico, and the precocious teen daughter of a lovable loser tries to vote for him and his vote is registered, but not for whom, and suddenly he decides the presidency, much like Kevin Costner in the “hit” 2008 movie Swing Vote?

Well, it’s never too early for research firms to start predicting what the election will do to retail sales during the holiday season, which, did you know, takes place during the same time.

Deloitte said it expects an uptick in holiday sales 3.6% to 4% year-over-year. In a release, the company said:

“While attention toward presidential elections may be a temporary distraction in the early part of the holiday shopping season, it should not have a negative impact on sales, and retailers may benefit from a pickup in postelection consumer spending.”

Translation – as soon as you stop watching the latest outrageous thing Trump has said and the latest Clinton campaign self-sabotage, you’ll remember you need to buy presents.

But not all is rosy.

Retail search marketing company NetElixir said eCommerce spend will only increase 11% versus a 16% prediction from eMarketer.

Perhaps you will be too busy retweeting political memes that fit your worldview to remember to buy a present for Aunt Joan.

Absent in all of these predictions is anything attributable to either candidate and/or their policies. The reality is that individuals will buy based on their own personal wealth and wellbeing, and no candidate is going to immediately impact that, especially when the candidate won’t even be in office until next year.

The economy is going strong, ergo people will spend. 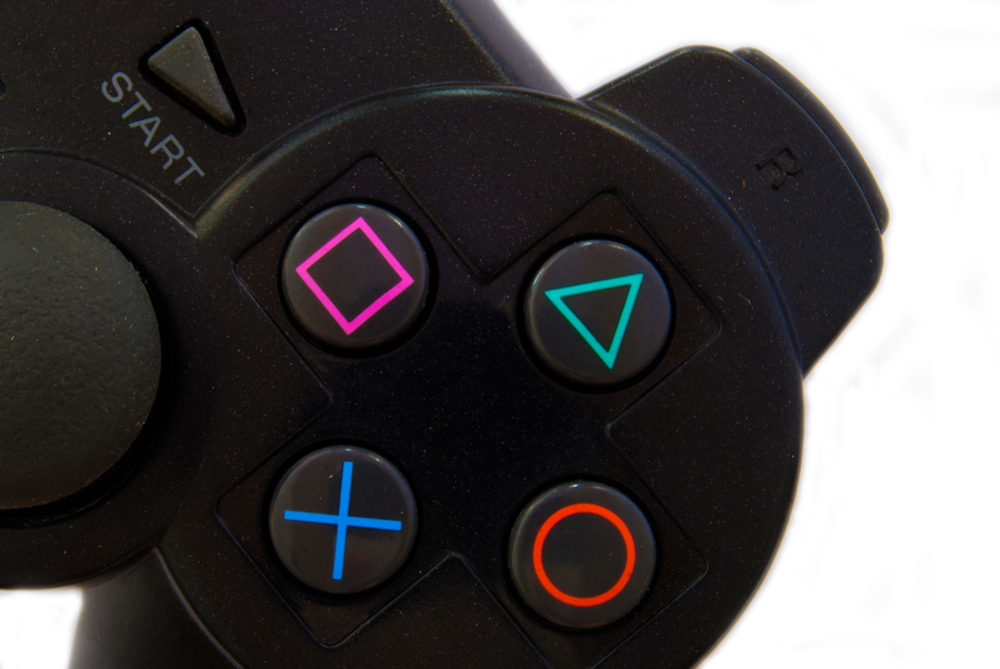 A good portion of millennials fully understand the role of marketing in today’s freemium digital environment. However, it… 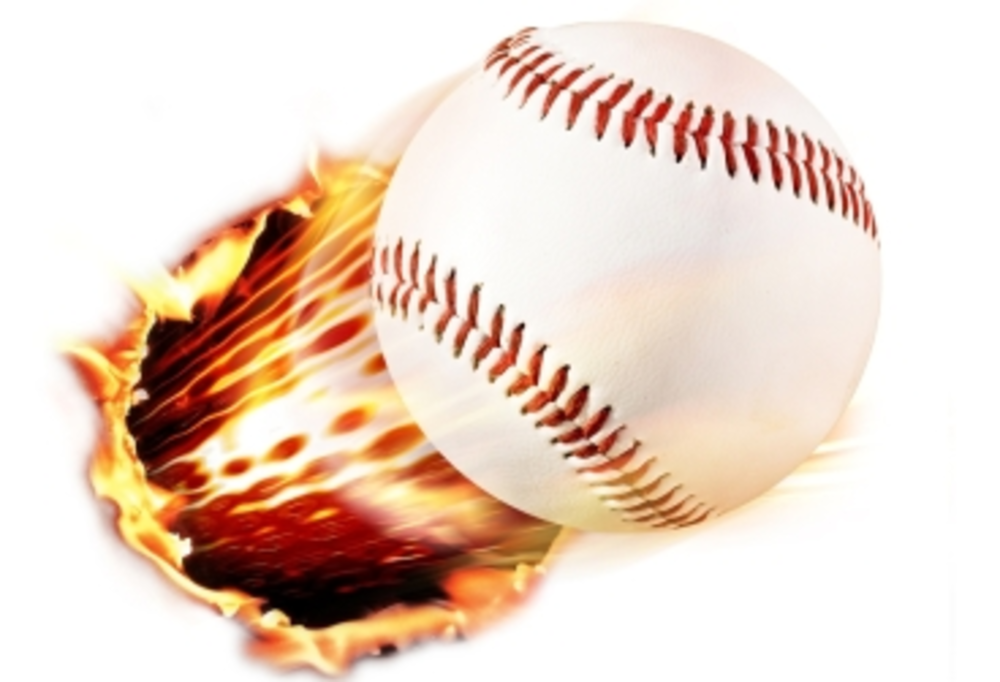