InterContinental Hotels Group’s Holiday Inn chain launched a campaign May 26 to increase its profile in the weddings industry. Consumers who book a reception from June 1 to December 30 at any Holiday Inn could receive a gift card up to $750 toward their honeymoon.

Members of the company’s Priority Club Rewards program can also win prizes through the “Honeymoon on Us” contest, which Holiday Inn will promote heavily on Twitter. The initiative was created internally.

Loyalty program members who follow @IHGDeals on Twitter will see a Tweet from the hotel brand at least once a day with an option to win.

“Twitter is a good way for us to get the word out about this.,” said Del Ross, VP of US sales and marketing at IHG. “We launched the @IHG_Deals Twitter account in December for a different promotion, and it was really successful — we made some money off of it and created some Priority Club enrollment.”

Consumers can enter drawings for “massive amounts” of Priority Club Rewards points they can redeem for merchandise or gift cards, Ross said. The grand prize is enough points to win a full registry. The contest will run for about a month.

He noted that similar campaigns for other IHG brands had been successful, prompting the company to try the tactic with Holiday Inn.

WeddingChannel.com, Los Angeles, is hoping to strengthen its relationship with bridal registrants and newlyweds with the launch of… 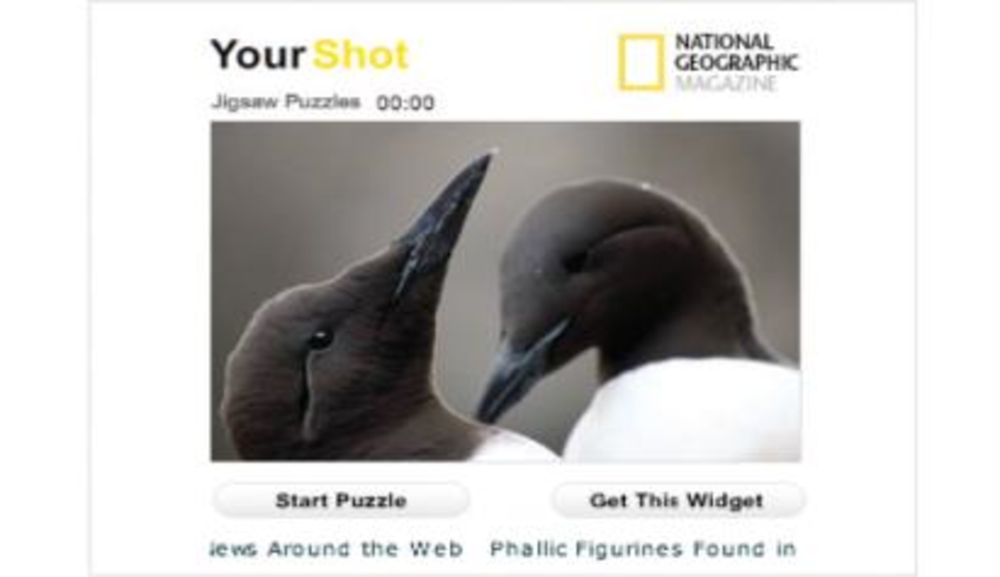 Widgets are no longer waiting in the wings. Instead, these Web-based miniature applications have taken center stage over…