Harvard School of Business‘ first CMO, Brian Kenny, enjoys being in charge of marketing in the midst of one of the most business-focused institutions in the world. Nor is the irony lost on him.

“We’re using direct marketing to promote our different businesses, but at the same time, we study it,” he says.

For instance, Kenny was sitting in one of HBS’ executive digital marketing education courses last year where a core component of the class explored how organizations are shifting away from traditional forms of direct marketing.

“We did a case study on the Snuggie, which lays out how it used DRTV, how it was brought into the digital realm, creating a lot of viral activity,” Kenny says. “So we don’t just use direct marketing, we try to understand it and what makes it work.”

Anxious to put his experience to work for Harvard, Kenny worked to get his arms around the three main units operating within the school — the school itself, its executive education division and the publishing arm, which publishes Harvard Business Review and its books.

“You take all three pieces and they’re very active in presenting the school publicly, but there was no one there thinking about how to knit it all together cohesively across the school,” Kenny says.

Two of Kenny’s main themes since arriving in the midst of HBS’ centennial two years ago are convergence and integration, including integrating the marketing and communications teams, which were in separate buildings at the time. He is also the chief communications officer.

The campaign included search engine
marketing using book-specifi c and HBRbranded
terms, e-mail promotions and online
ads and banners that appeared across HBR
online properties and app, as well as sellers
like BarnesandNoble.com.

Early direct marketing efforts for the book
included this ad, which targeted the more
than 150,000 subscribers to Harvard Business
Review. A national print and broadcast
ad campaign also ran in outlets such as The
New York Times and on radio stations.

“Now we have shifted from a marketing group and then a communications group to one unit of people who think about telling the story of the school in a cohesive way across all the different channels we have open to us,” Kenny says.

The early October launch of a new book from professor John Kotter, Buy-In, was the first in which the team fully integrated its off- and online direct-to-consumer marketing plan married with its broader e-commerce strategy.

The team started with a direct marketing outreach to the more than 150,000 subscribers of HBR with
carrier cards and ride-along inserts in the magazine; targeted e-mail promotions; an SEM campaign using both book-specific and HBR branded terms; an online ad campaign across all HBR online properties; a magalog; and a more traditional national print and broadcast ad campaign using outlets such as The New York Times, The Wall Street Journal, targeted radio stations including WBUR in Boston and KQED in San Francisco, and targeted
publications such as the Sloan Business Review.

The campaign also included aggressive retail promotions across HBR properties and external booksellers, including Amazon, Barnes and Noble.com, 800-CEO-Read, and Barnes & Noble and airport bookstores throughout the US and Europe.

At the same time, Kenny’s team released early book excerpts through the school’s app and placed online ads in the digital version of the magazine to tap into the growing e-reader and mobile markets.

“I can say we have seen sales surges that are timed directly to the integrated push,” Kenny says. “The magalog drop date coincided with sales surges at the online bookstores. We are also seeing a lift with Kotter’s other HBR Press books.”

On the executive education front, there’s been a huge shift from print to digital.

“Direct marketing is still the mainstay of marketing in this area,” Kenny says. “We send out an e-mail promotional newsletter to 130,000 people a month and we have a very robust and highly targeted online marketing program that accounts for the bulk of our inquiries.”

Kenny says the executive education program used to print tens of thousands of direct mail pieces each year, but has made a concerted effort to move into online and has reduced the amount of mail by more than 50% over the past two years without losing impact. The shift also includes a move to print-on-demand brochures.

“So if one of the shifts has been from print to digital, I think the next shift is to move to highly customized information,” Kenny says. “One of the great benefits of having an audience that for the most part is highly loyal and interested in hearing from the school on a regular basis is we can continually go back to that market and use that as a baseline for the marketing we’re doing.”

On the social media front, like many, Kenny did not initially “get” Twitter. But it didn’t take long before HBS began using Twitter to draw people to its online properties and to push information out to different audiences.

“What the school has done in the social realm over the past year-and-a-half is that it’s been eager to experiment, which is counter to what most people would think about, A) an educational institution and B) because in the past we’ve had this reputation as old and stodgy — but that’s not the case,” he asserts.

Kenny says he sees his department as the pivot around which all the individual units of HBS can operate, knowing that backing it all up is a strong marketing strategy.

“At the highest level,” Kenny says, “the marketing message is to reinforce the notion of Harvard Business School as the place where some of the most powerful thinking in management is being created. Our job is to drill down and tell that story in a cohesive, integrated, targeted way.”

Six things to consider when moving into social media

Some direct marketers are still skeptical about the social Web phenomenon and its long-term impact on traditional marketing.… 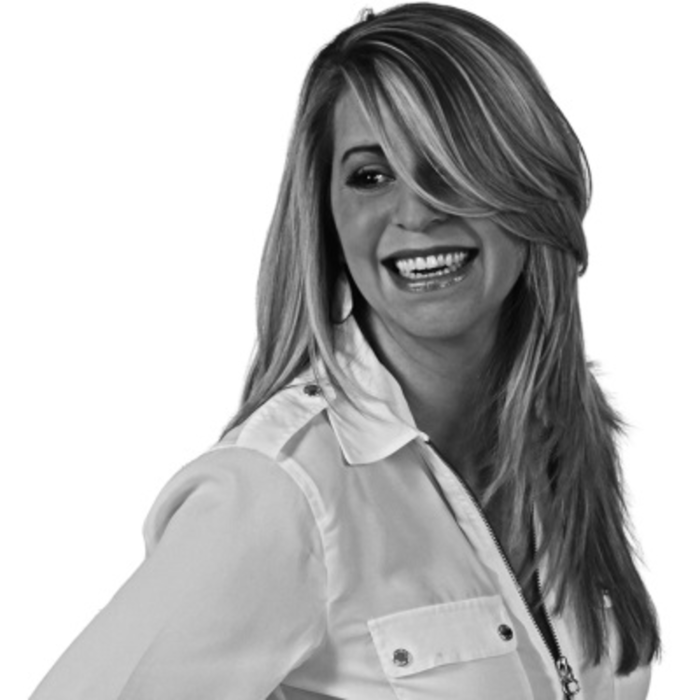