Harte-Hanks president/CEO leaving for other opportunities

Blythe, who joined Harte-Hanks in 2001 as general counsel, became president in August 2007 and CEO in February 2008. He has served as a director of the company since May 2008, a position he also will resign from this month.

Company veteran and current chairman of the board Larry Franklin will be succeeding Blythe, becoming president and CEO on January 1. Franklin was previously Harte-Hanks’ CEO from 1991 to 2002. He will continue to serve as board chairman.

Blythe “has played a critical role in leading our company to address the challenges we face during this dynamic and volatile period in the global economic environment,” said Franklin, in a statement. “While we do not underestimate the challenges from the current economic environment, we firmly believe in the long-term growth opportunities for our company and that we have the people in place to take advantage of those opportunities.”

In October, Harte-Hanks reported that revenue totaled $269.9 million in the third quarter ended September 30, down 5.9% from the previous third quarter. The Shoppers negative year-over-year performance trend continued during the quarter, with revenue declining 17.1%. The markets in California and Florida continued to be very challenging, according to the company. 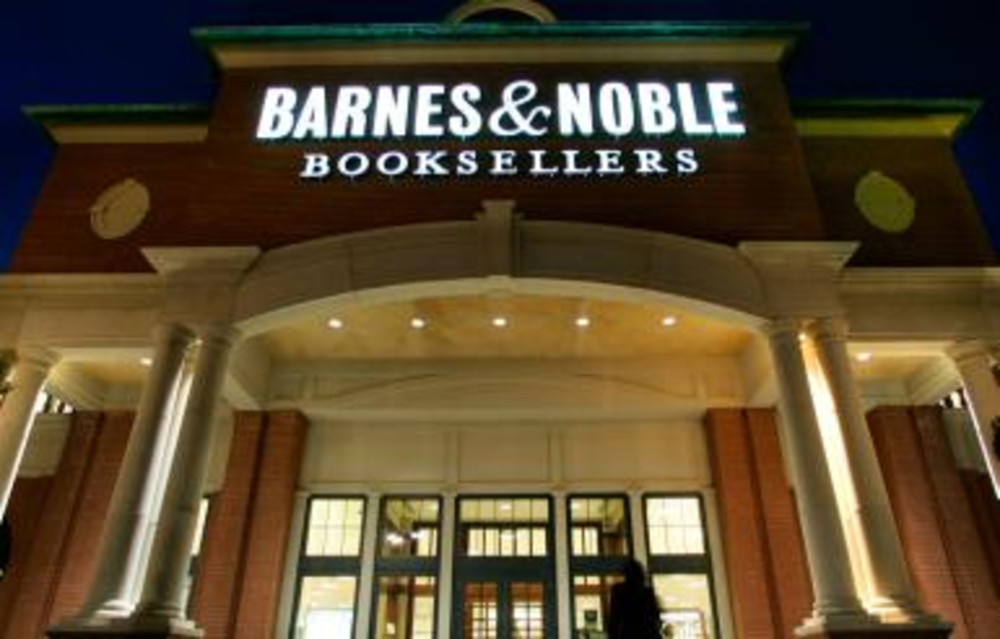 Fundraisers know that targeted list segmentation can make or break a campaign, but most don't have databases of…