Vinod Gupta, the founder and former chairman and CEO of recently sold database company Infogroup, has agreed to pay more than $7.4 million to settle Securities and Exchange Commission charges.

The SEC alleged that Gupta fraudulently used almost $9.5 million in corporate funds for personal expenses, such as personal jet travel, a yacht, private club memberships and automobiles from 2003 to 2007.

The federal agency alleged that Raval failed to respond properly to two internal auditors’ concerns that Gupta was submitting requests for reimbursement of personal expenses. The agency also alleged that Das and Dean rubber-stamped hundreds of Gupta’s reimbursement requests.

Infogroup announced March 15 that it has agreed to an order from the SEC that it not violate the Securities Act of 1934, as well as other remedial efforts.

Gupta, Raval and Infogroup settled the SEC’s charges without admitting or denying the allegations. The SEC’s case against Das and Dean is ongoing.

“Gupta stole millions of dollars from Info shareholders by treating the company like it was his personal ATM,” Robert Khuzami, director of the SEC’s division of enforcement, said in a statement. “Other corporate officers also abused their positions of trust by looking the other way instead of standing up for investors and bringing the scheme to a halt.” An SEC representative could not be immediately reached for comment.

Bill Fairfield, CEO of Infogroup, said in a statement that he was “pleased to have concluded the SEC investigation so that all of our associates can continue to focus on the needs of our customers.” The company had no further comment, said Lisa Olson, SVP of corporate relations for Infogroup.

CCMP Capital Advisors bought Infogroup for a total of $635 million, including debt refinancing, on March 8. The deal, expected to close this summer, will result in Gupta, who had maintained his seat on the company board, no longer being involved with the company.

Gupta agreed to step down as the company’s CEO and chairman in 2008 as part of the settlement of a shareholder lawsuit. The suit alleged that the company misspent millions of dollars. Dean left Infogroup last October. 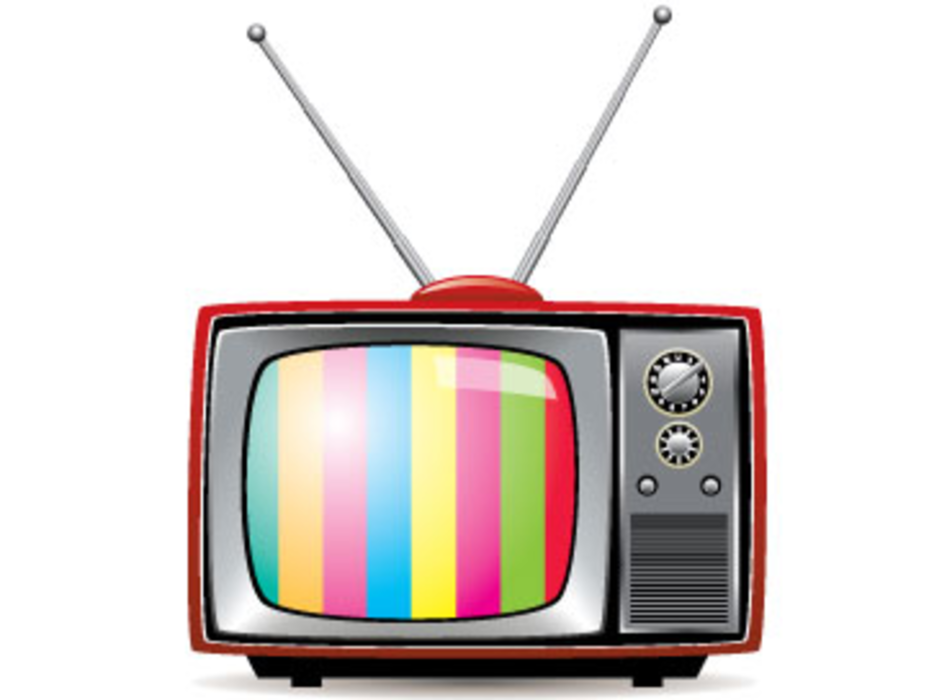 Shop.org, the digital arm of the National Retail Federation, has asked members of the US Senate to support…