Daniel J. Baas made the plea Dec. 18 in U.S. District Court and, according to reports, was ordered to stay in jail until his sentencing, which will occur in about two months. The plea was part of an agreement with federal prosecutors.

Baas, 25, formerly was employed by database firm and Acxiom client Market Intelligence Group LLC of Cincinnati before his dismissal in June.

Initially, Acxiom was unaware that its system was compromised. The company was notified of the hacking by law enforcement in August, and police told Acxiom it was one of several companies that had data stolen.

At that time, Acxiom said the data included personal information and other data from 10 percent of its clients. It also said this was the first such incident at the company and that it changed all passwords on the FTP server and would review security.

Glory Foods, a soul food company based out of Columbus, has selected South Carolina-based The Brandon Agency to…

Ever since Al Gore appeared on “The Late Show With David Letterman” six years ago, selling goods and… 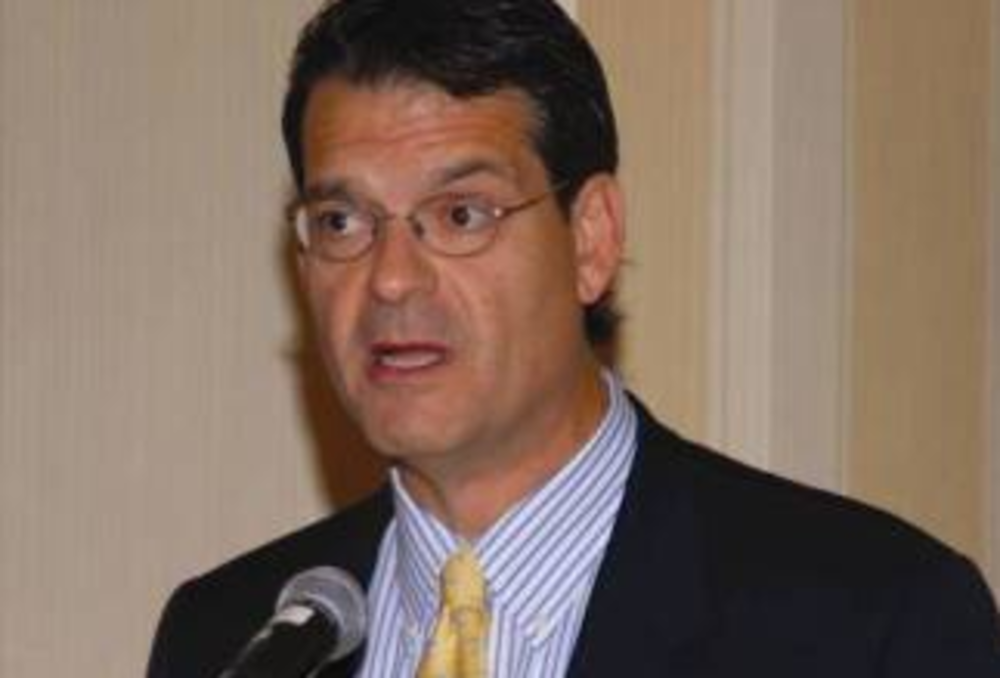