Chicago-based daily deals site Groupon got to work quickly after raising $950 million in funding to support its infrastructure and to help it expand. The company said today that it has acquired deal websites SoSasta in India, Grouper in Israel, and Twangoo in South Africa.

Earlier this week, the uber-fast-growing website turned heads when it announced it had raised nearly a billion dollars, including investments from Andreseessen Horowitz, Battery Ventures, DST, Greylock Partners, Kleiner Perkins, and other firms. Groupon reportedly grew from one to 35 countries and launched business in 500 local markets in 2010. However, the company made even bigger headlines late last year when it reportedly turned down a $6 billion acquisition offer from Google.

Can you hear me now?

More and more bloggers may become podcasters due to the latest offering from San Francisco-based Odiogo. The software… 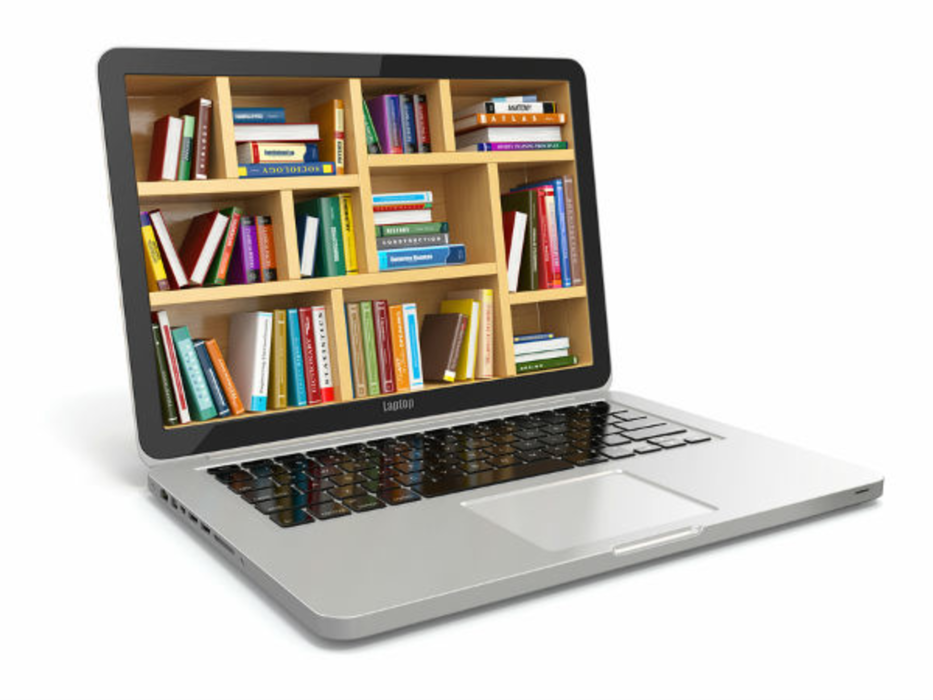 What Top Marketers Read to Get Inspired

Whether hardcover, paperback, or digital, there’s nothing like a book for inspiration and diversion. The Direct Marketing News…

After sitting out of Super Bowl advertising for the last two years, General Motors is back in the game, according…