Daily deal competitors Groupon and LivingSocial went for the laugh with their Super Bowl ads and, to some degree, they got it. Yet, in the process, these two brands might have missed a bigger opportunity. Obviously, both companies’ commercials were about making a big splash during what was anticipated to be one of the most watched TV events of the year. However, Groupon and LivingSocial wasted a real opportunity to leverage what they already have going for them in the social space by not adding a stronger call-to-action. They missed the mark by not making a special offer tied to their Super Bowl debut that could have created a sense of urgency with consumers.

I would love to see the statistics on the number of people who watched the Super Bowl while being online at the same time. Taking advantage of that or having an offer with some staying power, even if only for a short period of time, could have been game-changing for these brands. If you are a viewer who wasn’t sure about what a group-saving site is or does, then LivingSocial probably did a slightly better job describing it to you. Groupon’s play for big budget stars, such as Cuba Gooding, Elizabeth Hurley and Timothy Hutton, certainly packed some star punch but didn’t deliver to the level I expected, especially for what I consider to be an innovative brand.

I saw more and better use of social media and the online space in general by the traditional companies and Super Bowl advertisers such as Volkswagen. These practiced veterans seemed to build a program around their spots with teasers, sneak peeks and previews leading up to the airing on game day. I believe those advertisers did a better job of driving consumer engagement. Ironically, that’s what Groupon and LivingSocial do every day, but they failed to do so during their Super Bowl debuts. Humor can have a positive, lingering impact when done well, but the Super Bowl advertising slot is a tough game in which to compete. The real test will be seeing who has a spike in visits and use in the days that follow.

Ken Johns is the SVP of digital strategy at Brunner.

The Thursday Stack: Taking Action in the Moment

Only 4,000 attendees, wandering the endless halls of the Mandalay Bay Hotel?  That’s all?  I’m betting on Adobe… 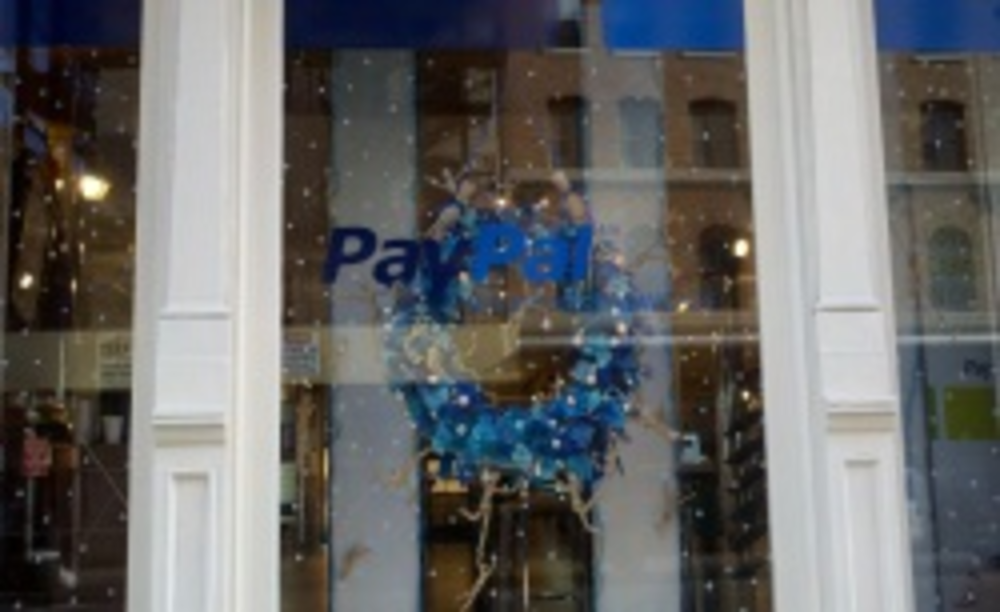 Walking thru the PayPal Shopping Showcase

PayPal invited me to check out the PayPal Shopping Showcase in downtown New York last Friday. The invite…

Meet the 40Under40 Honorees! Evan Rutchik of Ogury

Evan Rutchik, Chief Revenue Officer, USA Ogury, says: I would be a stay at home dad with my…