Google today announced the launch of Google Analytics 360 Suite, a stack of cross-channel data and analytics products that, at first glance, looks a lot like Adobe Marketing Cloud. The new entry, which adds four new tools to two existing ones, could also vie with similar cloud offerings from Salesforce and Oracle.

Analytics 360 is built on a base of GA Premium and Adometry, to which were added a data management platform, a personalization product, a data analysis and visualization tool, and a tag manager.

“It’s harder than ever to get a complete view of the consumer journey and then make sense of it all. That’s why we’re introducing the Google Analytics 360 Suite…designed specifically for the needs of enterprise-class marketers,” Google VP of Analytics Paul Muret wrote in a blog announcing the move today. “It all starts with understanding consumer behavior in the moment — getting the right insights, and then making your brand useful to consumers.”

The Google announcement drew the immediate notice of veteran data-driven marketers. “Google’s stack lines up directly against the Adobe stack. This will definitely cut into Adobe pretty hard as they are the leaders in providing this full stack in the market. Oracle will feel it, too, but less so,” says George Corugedo, CTO of data analytics provider RedPoint Global.

Feliks Malts, VP of analytics at 3Q Digital, envisions Analytics 360 as an immediate force among marketing stacks, but sees limitations, as well.” Their biggest challenge is going to be that the solutions might not be platform agnostic.They’re built to play well with Google’s services and offerings and will be able to plug into some other DSPs, but will they be able to solve for companies that are more evolved in their data maturity, scaling to platforms that they don’t own, like Facebook?” Malts asked.

Here’s how the Google’s product stacks up:

Google Audience Center 360 (beta): The DMP follows customers across channels, devices, and campaigns. It offers native integration with Google and DoubleClick and is open to third-party data providers, DSPs, and more.

Google Data Studio 360 (beta): The data analysis and visualization product integrates data across all suite products and other data sources. Its real-time collaboration and sharing capabilities are based on Google Docs technology.

Google Analytics 360 is currently available only in limited beta. Google Analytics Premium and Adometry customers will see the products renamed in the coming months and will be alerted when they can join in on new beta tests.

“This will certainly require a good look-see from anyone interested in this type of solution,” Corugedo says. “Adobe may retain the lead for a while, but this will definitely put real pressure on them for the first time since they assembled their stack. From what I’ve heard from Adobe implementation partners, Adobe is growing this side of the business 20% annually.” 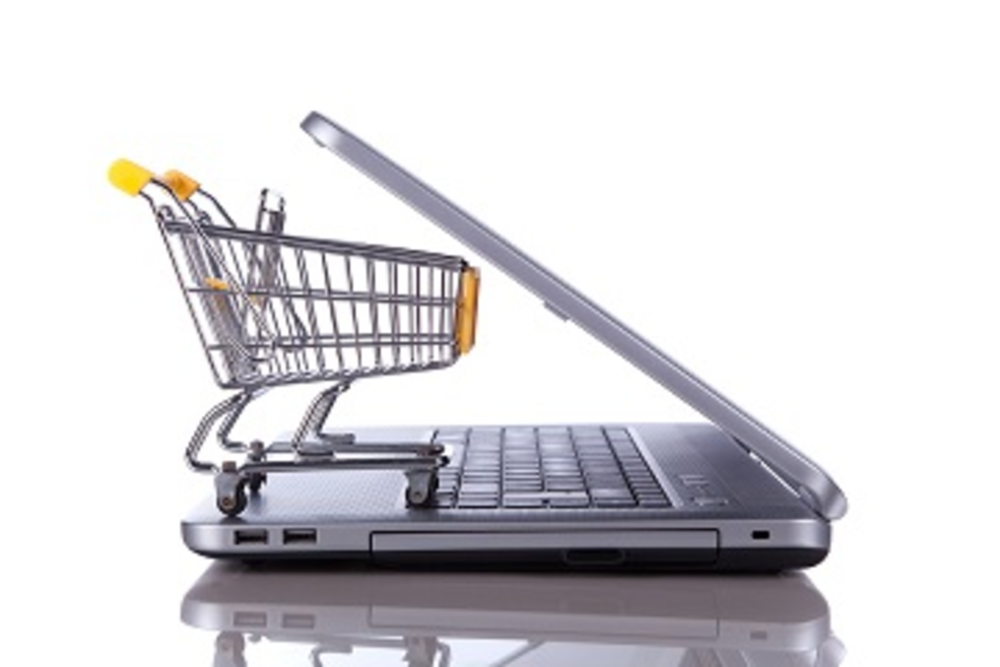 Tourism Australia’s has chosen DDB Worldwide to serve as its global creative advertising agency. The appointment of DDB…