Google reported $12.21 billion in revenue during Q2 2012, a 35% increase over Q2 2011, said Google CFO Patrick Pichette during the company’s July 19 earnings call. The increase without Google’s acquisition of Motorola Mobility Holdings would have been 21%.

During Q1 2012, CPC also dropped, despite the company’s revenue growth.

Nikesh Arora, SVP and senior business officer at Google, noted the company’s advancements in ad targeting during the past year, including increasing advertising’s “quality and precision.” Arora said that the work done by back-end developers “improves the relevance of our ads, it drives better results for our advertisers, and it helps drive monetization.”

“Digital advertising is really in defrag mode,” he said. Arora also said that YouTube played a major role in Google’s overall revenue growth, noting that “YouTube is now a proven winner in the video ecosystem.”

Susan Wojcicki, SVP of advertising at Google, said that the company plans to fully launch Google Shopping this fall, an e-commerce platform that will integrate retailers into Google’s search capabilities. The goal is to serve consumers with relevant shopping opportunities and to drive customers to e-commerce sites, she said.

Integrate e-mail into a multichannel mix

With all the media channels available to communicate with your audience, it’s no wonder that the various media…

When you’ve worked with magazines long enough, you realize that magazine economics are complex. That’s primarily because of… 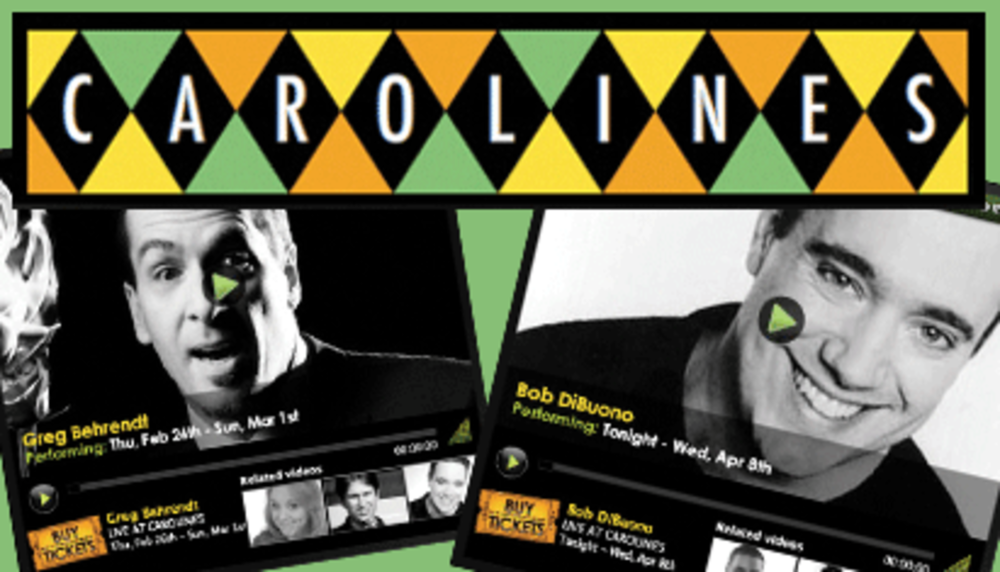 Carolines On Broadway? Situation? Famed comedy club Carolines was having trouble establishing relationships with its online patrons. “The…