“In looking at 2007, we are very, very pleased with our year and also with the quarter which just ended,” said Dr. Eric Schmidt, Chairman of the Board and CEO of Google. “If you look at 2007, [there was] a strong financial performance across the board, reflecting a performance and a focus here at Google on both growth and profitability, with of course very strong revenue, operating income and earnings.”

What do I need to know to land an account director gig at a direct marketing agency?

In today’s competitive market, experience, tactical expertise, education and a mantel-full of industry awards may not be enough…

As Marketing Strategy Evolves, So Must People and Processes

There’s an old saying that sales and marketing collaboration is not a problem, but a process. I subscribe… 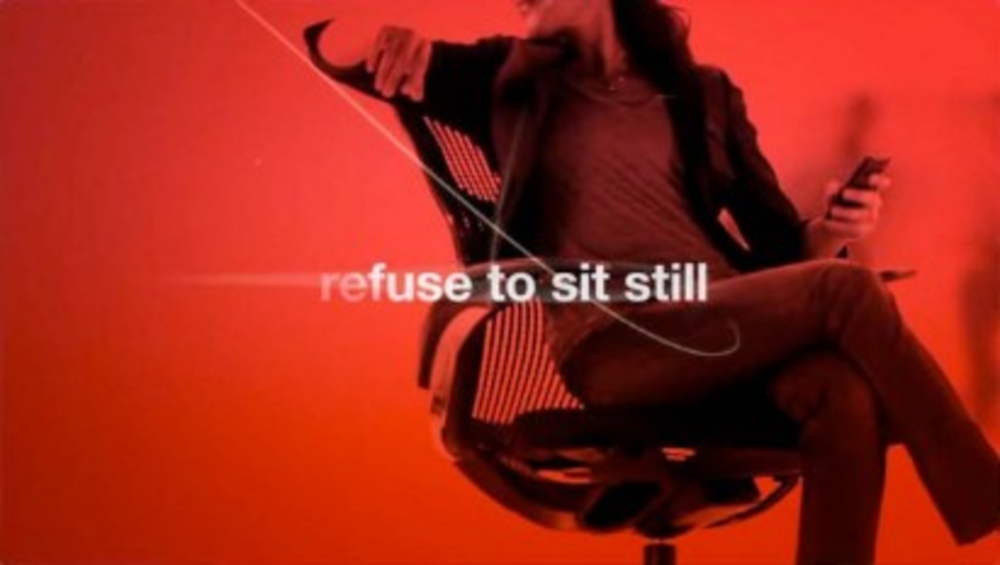