Whether Ewanick was asked to resign is unclear, though GM spokesperson Greg Martin said in a statement to the Detroit Free Press: “I can tell you that [Ewanick] failed to meet the expectations the company has for its employees.” Mr. Martin declined our request for comment.

On his Twitter page, Ewanick posted Sunday: “It has been a privilege & honor to work with the GM Team and to be a small part of Detroit’s turnaround. I wish everyone at GM all the best.”

Ewanick, who joined GM in May 2010 to lead marketing in the automaker’s U.S. unit, was named global marketing chief in December 2010.  Prior to working with GM, Ewanick was VP of marketing and CMO for Nissan North America – a position he held for just over a month. Before joining Nissan, he was Hyundai Motor America‘s VP of marketing, where he launched the Hyundai Assurance Program in 2009 – which allowed customers to return their Hyundai vehicles if they lost their jobs. The program was canceled in 2011.

Under Ewanick’s leadership, GM pulled advertising from Facebook. Days later, the company announced it would no longer advertise during the Super Bowl.

The formal company release says that Alan Batey, vice president of GM’s U.S. Sales and Service, will assume the role of global CMO on an interim basis.

The U.S. Postal Service Board of Governors discussed the pay-for-performance program it offers postal executives and other financial… 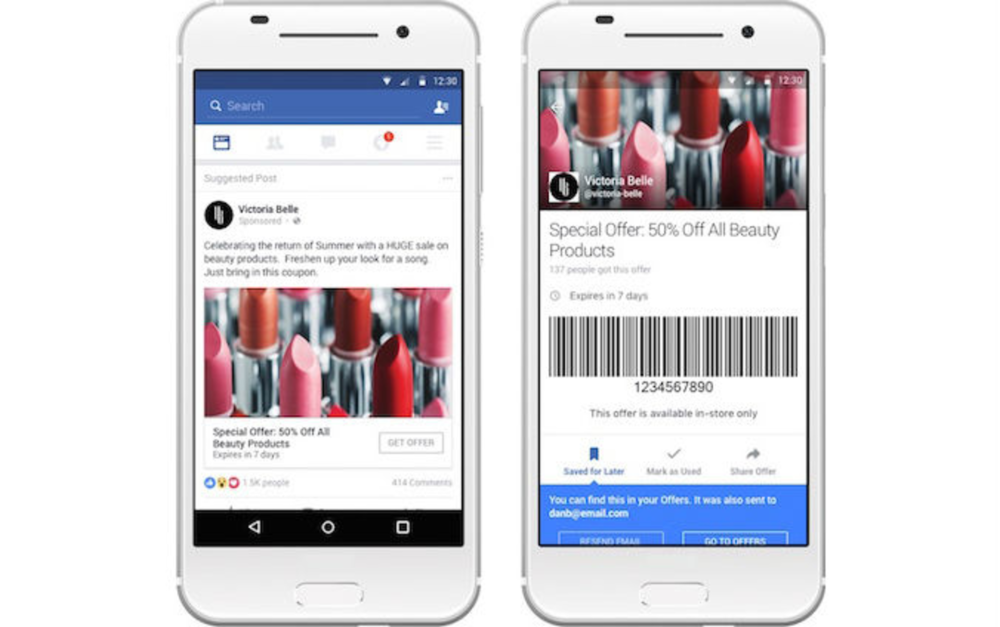 Facebook is making it easier for shoppers to go from tap to transact. This week the social network…