The first promotion, which runs through Dec. 15, includes a streaming video clip from the movie and a form to enter a sweepstakes to win a 2001 GMC Yukon. Consumers earn another sweepstakes entry when they forward the e-mail to up to three friends.

Although a GM representative would not release response rates, Sony executives are pleased with the healthy response to the viral RadicalMail e-mail. Ninety percent of the nearly 1 million e-mails sent were opened. E-mail addresses were gathered from lists at Sony Pictures and ArnoldSchwarzenegger.com. Eighty-two percent of those who opened the e-mail viewed the video clip, 20 percent forwarded it and 40 percent filled out the sweepstakes form.

“We've been doing comparisons with other similar viral campaigns, both e-mail and direct, and this one had a very good response rate,” said Lisa Costa, director of sponsorship and promotions at Sony Pictures Digital Entertainment.

“That audience is typically very Internet-savvy and a very hard demographic to reach,” she said. “We wanted something that would actually cut through all the clutter of other messages … and we thought it was something unique. We didn't want to just stop at putting up a video clip, we wanted to put up some incentive for passing e-mail along to as many friends as they have.”

The level of integration in this viral campaign did make it unique, said Jay Stevens, director of marketing at Radical Communication, which developed the e-mail. “[All the rich media] happens directly in the body of the e-mail. Usually, they would have to go directly to a Web site.”

Although Sony Pictures had the opportunity to obtain additional e-mail addresses throughout the campaign, it collected addresses only of consumers who opted in for future promotions.

The second part of the online campaign encourages consumers to visit GM.com, where they can download four sets of CyberAction digital trading cards. The limited-edition cards highlight clips from the movie, GM products and concept vehicles. Consumers who download the cards earn coupons for 15 percent off “The 6th Day”, discounts at the Sony Pictures Studio Store and entry into an instant-win sweepstakes.

Prizes include a screening of the movie for the winner and 50 friends, a Sony home entertainment center, DVD players, a Sony Discman and “The 6th Day” movie posters.

The joint promotion stemmed from General Motors' multiple product placements in the film. 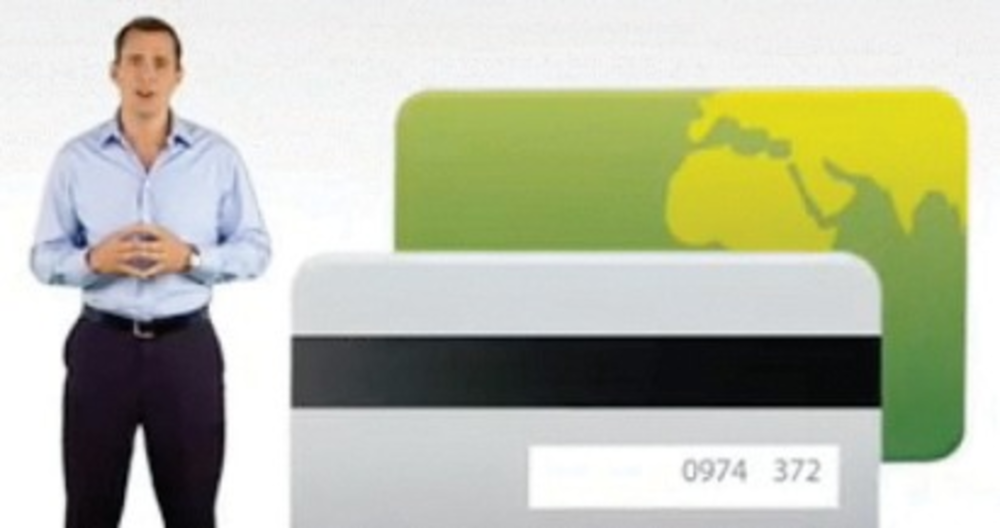 Thirteen percent of consumers lived below the poverty line last year, according to recent data from the US…

In traditional direct mail, a mailer may rent names from 300 or more different lists. He has a…