According to a blog post on Mashable, Facebook applications are now portable to Friendster’s developer platform. Remember Friendster? Sure, it’s no longer big in the U.S., but apparently it’s massive in Asia, with over 60 million users around that part of the globe. Since there is reportedly little overlap in Asia between Friendster and Facebook, that’s good news for app developers — and, I assume, for brands that want to export their branded applications abroad.

However, as we delve into in next week’s main feature on global social media, the challenge is making a social media program attractive to a different audience. So application developers will use translation tools to translate the apps into different languages.  But from a marketing standpoint, I wonder if that would really work for a branded application. After all, a mini-game or quiz or video that works in the U.S. might not translate well — from a cultural or social standpoint — in Asia.

Conferences are all about sharing insight. And that’s exactly what the Direct Marketing News team is planning to…

In what looks like a shrewd move, Brookstone is saying it will offer a discount to consumers who… 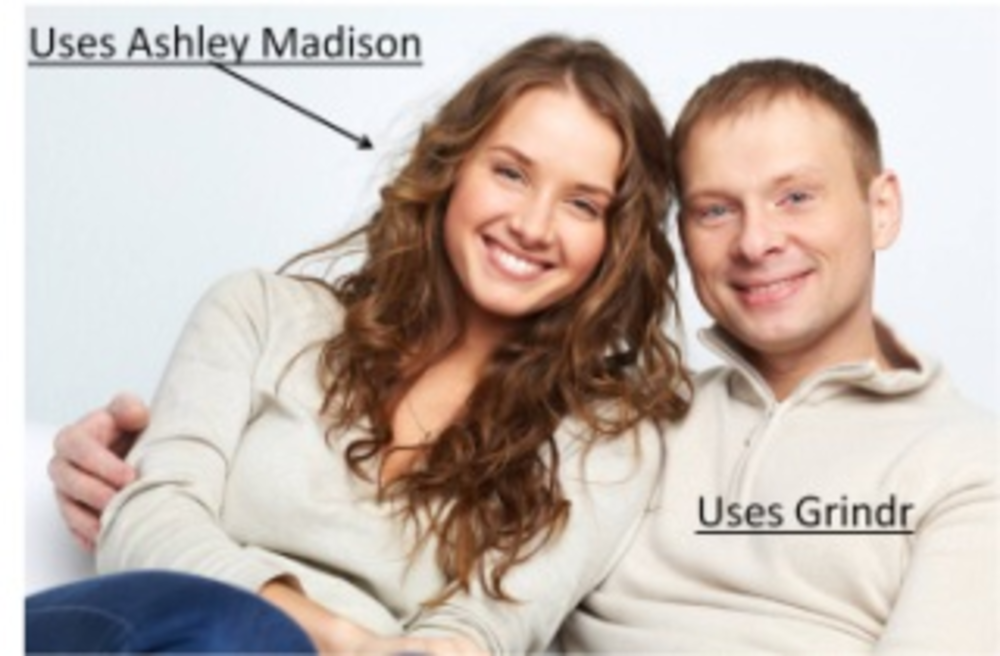 Being Stalked by an Online Dating Site

Online dating! Why not? For those individuals who are unattached—and even for some of those who aren’t—it’s a…