German postal workers began limited strikes in several parts of the country yesterday to press demands for a 6.5 percent pay raise, according to published reports.

Some 200 employees of the national postal service Deutsche Post AG walked off the morning shift in Hamburg, disrupting mail distribution, according to union officials.

Workers at a sorting center in Burg, southeast of Berlin and near the Polish border, joined in the job action.

The union has called for more warning strikes, which are walkouts usually lasting a few hours, this week before fresh contract negotiations scheduled for June 10. 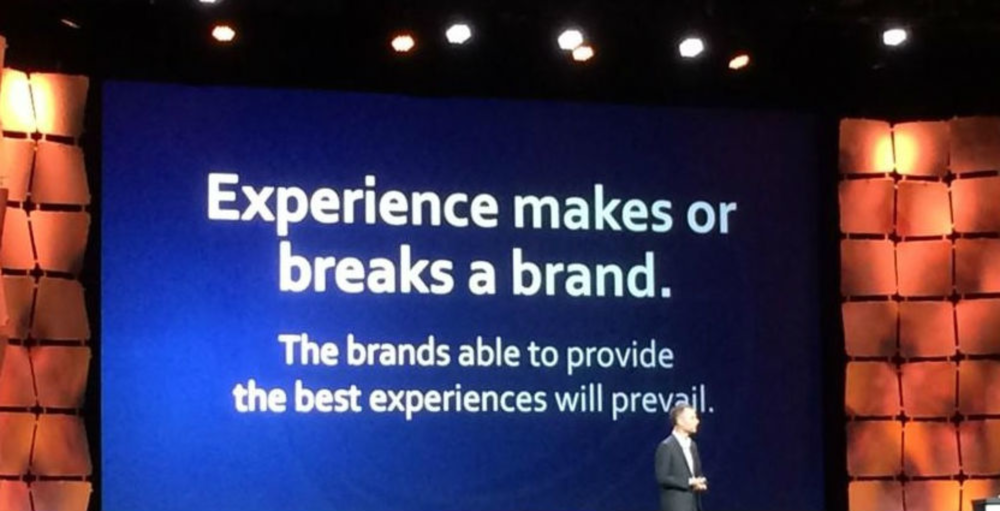 The Battle for Customer Loyalty

Forbes.com has embarked on its first consumer-oriented marketing campaign to drive traffic to its Web site, investing close…