Z+ was owned by TBS and HBO and is Hungary's leading music TV outlet. HBO already has a premium movie channel and the Spektrum Channel in Hungary and will continue to provide technical services to Z+.

Last year Viva began moving beyond Germany's borders through a cable window opened in Poland, which it was soon able to expand into full-scale programming with its own studio and video jockeys.

It also bought a stake in a start-up Swiss firm, Swizz Music Television, that in a matter of months took the second slot in the Swiss music TV market. Services will be bundled in Switzerland without a loss of the local station's identity.

In January, the company opened cable access in neighboring Austria, where viewers had made it part of that country's “pop culture,” a Viva announcement said.

All four non-German markets are lucrative, with Poland and Hungry the fastest-growing nations in Eastern Europe and first in line to profit from the European Union's eastward expansion in the next couple of years.

TV advertising revenues in Hungary, much of it DRTV although the Hungarians do not break out the differences, have been growing an average of 15 percent to 20 percent a year. Z+ will continue to broadcast in Hungarian.

“The acquisition of Z+ is another step in internationalizing the Viva brand,” Viva CEO Dieter Gorny said. “Here, too, we're continuing our recipe for success — act local, think global. With Poland and Hungary we have now occupied both bridgeheads for our Eastern and southeastern European strategy.”

While American companies were quick to enter Eastern Europe after the collapse of the Soviet Union and the Warsaw Pact, many have now withdrawn from the region, disappointed in slowing growth and political instability. That has left the region pretty much to the Germans. 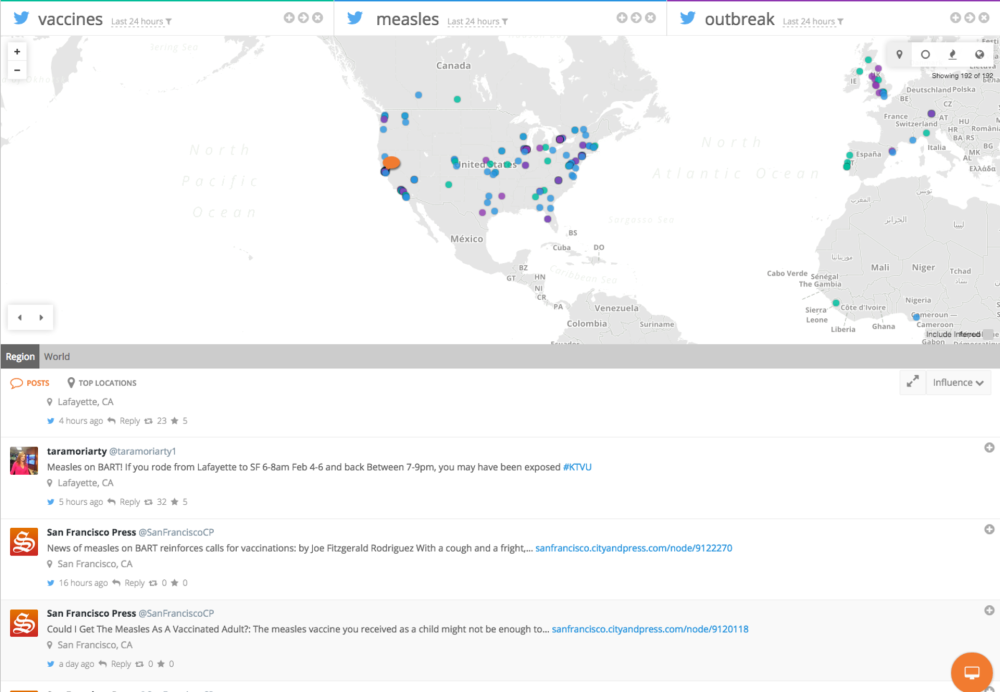