Programmatic or problematic? That is the question.

The answer will differ based on a company’s particular needs and user base, but Scruff, one of the largest gay dating apps in the world, answered that question concisely during the week of Aug. 20: It pulled all of its programmatic advertising from the app, and is migrating entirely to direct ad buys.

“I have been deeply dissatisfied and skeptical about third-party ad networks and programmatic ad networks for many, many years,” said Eric Silverberg, CEO, Scruff. That dissatisfaction was amplified in recent years and ultimately led to the company’s phasing out of programmatic altogether.

Scruff was founded in 2010, and early on, decided to integrate with third-party ad networks, Silverberg said. It’s a fairly common thing for that kind of social app to do — banner ads are served to users, and the hosting app earns a commission based on the click-through rates. But as a result of that process, separate and apart from the detailed profiles of users the app’s ownership can build, there is a risk of certain user data winding up in the hands of ad network partners.

“The mere act of including a third-party programmatic ad network in your app meant that at least some small subset of data — at least the location data, if you will — would be collected and sent back to their systems, and they can send you geo-targeted programmatic advertising,” Silverberg said.

Why is that potentially a problem for Scruff’s 12 million global users? With 90 percent of its user base living in rural parts of the U.S., where identifying as LGBTQ isn’t widely accepted, it poses legitimate health and safety risks.

In addition to location data, other datasets can be erroneously shared by partnering with certain third-party ad networks. Grindr, a similar gay dating app to Scruff, which has more than 3.6 million daily users worldwide, faced a wave of backlash after a Buzzfeed report in April found that it was sharing users’ HIV status with two other companies — Apptimize and Localytics. That kind of information is intended to be shared with potential sexual partners for private health reasons, but was irresponsibly shared with third parties, along with their location, phone ID, and email address, per the report. (Grindr responded to the report by saying it would stop sharing HIV status information with other companies.)

“We don’t want to have to explain to our members how or why their location information is being shared,” Silverberg said.

Scruff, like many others, was also staring at looming GDPR privacy regulations in the European Union, and the California Consumer Privacy Act, and knew it would need to make changes. To Silverberg, those GDPR regulations were welcome, and in line with the app’s philosophy of protecting their users’ data — the personal, private information of a sexual minority. “If something is good for our members in the EU, then why isn’t it good for our members globally?” Silverberg said.

Silverberg said that the company felt that the risk wasn’t worth the reward. It’s primarily a subscription-based app (more than 80 percent of revenue comes from subscriptions) and the programmatic revenue had been dwindling anyway. Worse yet, leaders at Scruff found the ads to be increasingly irrelevant, and irritating, to users.

Scruff launched a direct ad sales operation in the last year, Silverberg said, which dovetailed nicely with piloting a proprietary tech solution made by Facebook called React Native, which allows developers to build edge-to-edge custom ads with its direct partners. To Silverberg, those direct partnerships will be invigorating from all angles — the marketers trying to reach users on Scruff and the like rely on the ubiquity of social dating apps in the LGBTQ community.

“We have a team here that connects directly with advertisers that want to reach our community,” he said. “They’re gay-owned businesses, or selling products they think are actually relevant to gay, bi, trans, queer men.”

They’re also non-profit organizations, advocacy groups, health institutes, and travel and lifestyle brands. Health organizations and nonprofits have a fantastic reach with Scruff and others’ user bases to inform them about safer sex practices. It makes a lot of sense that Scruff would want to deal directly with its community. But Silverberg went even further and painted a grim picture of the role of programmatic advertising as a whole.

“The business of programmatic advertising is the commoditization of apps and the trafficking and selling of user data,” Silverberg said. “I think without regulations like what we’re seeing with GDPR, there’s nothing that can ever prevent a race to the bottom … I don’t think the programmatic industry is going to improve. I don’t think it can improve.”

Digital advertising today is about buying on Facebook, buying on Google, or going directly to specific communities, according to Silverberg. It will be interesting to monitor the effect this has on the app’s user base and the strength of its partner relationships.

What do you think? Is this a boon for Scruff’s brand? Let us know your thoughts in the comments section below. 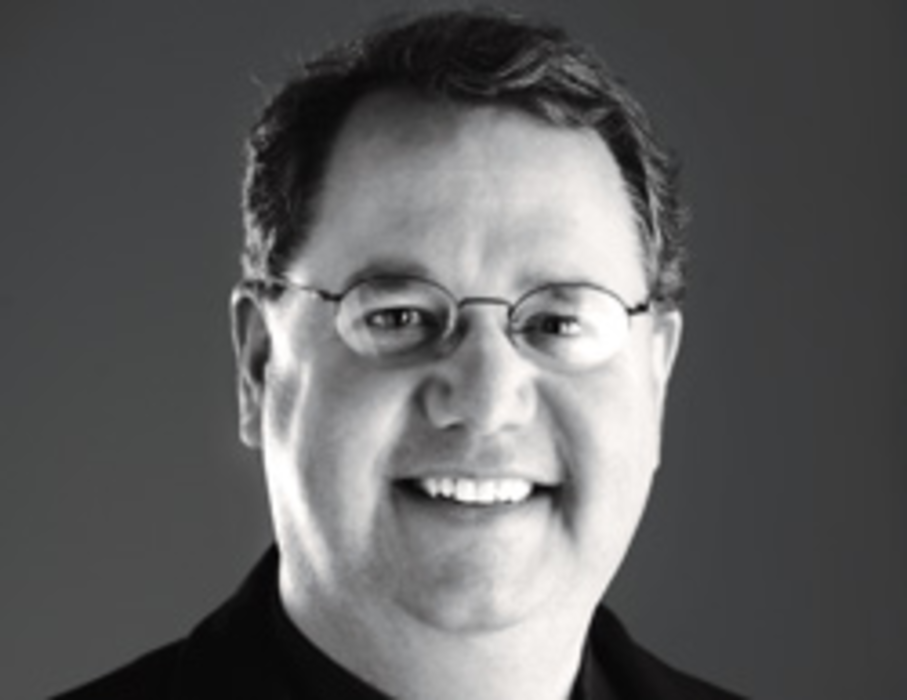 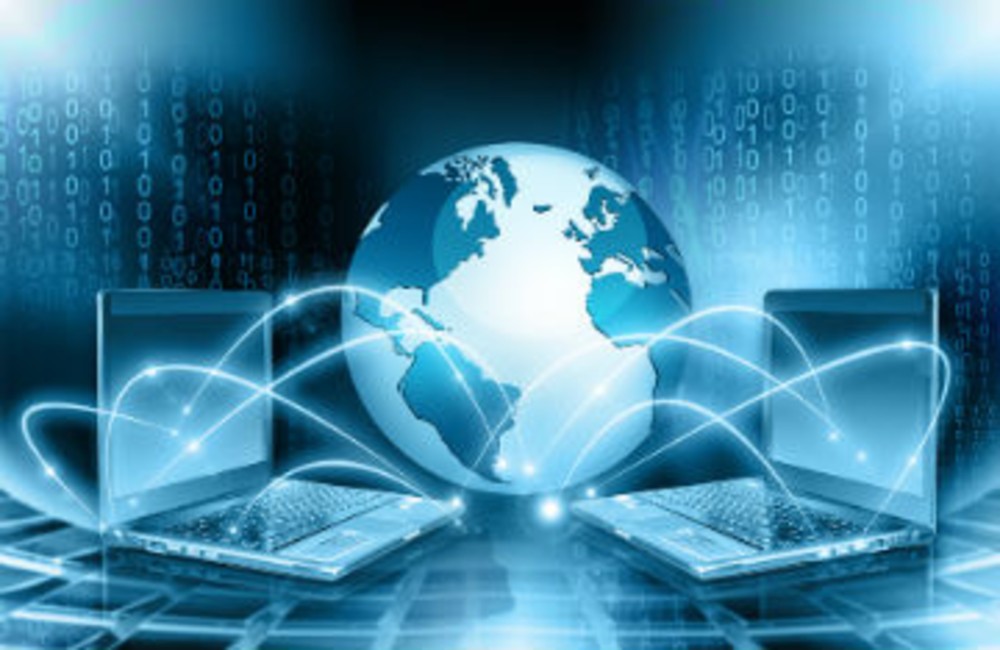 The Data Exchange: A Mutual Commitment

From time to time, many of us put impatience ahead of good sense. We run across the street…

How would consolidation affect search?

Recently, Google backed away from a shared advertising agreement with Yahoo, which itselfis eyed by Microsoft. Our experts…