Gateway and its original Internet service provider have filed lawsuits against each other, and Gateway has reached an agreement with a new ISP that will allow Gateway customers to continue to obtain such features as Internet access and e-mail through the gateway.net service.

The terms of Gateway's new ISP agreement, with UUNET, Fairfax, VA, a division of communications giant MCI WorldCom, were not disclosed.

Gateway, Sioux City, SD, a direct marketer of computers and periphery, last week filed a lawsuit against Web America Networks, Dallas, alleging that the company “failed to meet the expectations of Gateway and its customers.”

The action followed a Jan. 8 filing by Web America of a lawsuit against Gateway, alleging that Gateway had been unfairly seeking to terminate its exclusive relationship with Web America. According to Web America's allegations in the suit, which was filed in Dallas County District Court, Gateway “took extraordinary measures to break and repudiate the agreement so as to force [Web America] to release the Gateway defendants from that exclusivity.”

The suit also alleges that Gateway has misappropriated trade secrets related to Web America technology and has defamed Web America, among other charges.

In a prepared statement, Jim Van Holle, director of software and Internet services for Gateway, said that Gateway filed its suit against Web America “to protect the interests of [its] customers and to ensure the service, quality and reliability that consumers have come to expect from Gateway.”

“Certainly, we do not believe that Gateway's decision was performance-based at all,” he said.

Mark Specker, an analyst in the San Francisco office of SoundView Technology Group, said Gateway's switch to UUNET probably would not have great significance for the company unless it is “somehow a prelude to something else that will be done with MCI,” such as the incorporation of a “web portal” or other features. 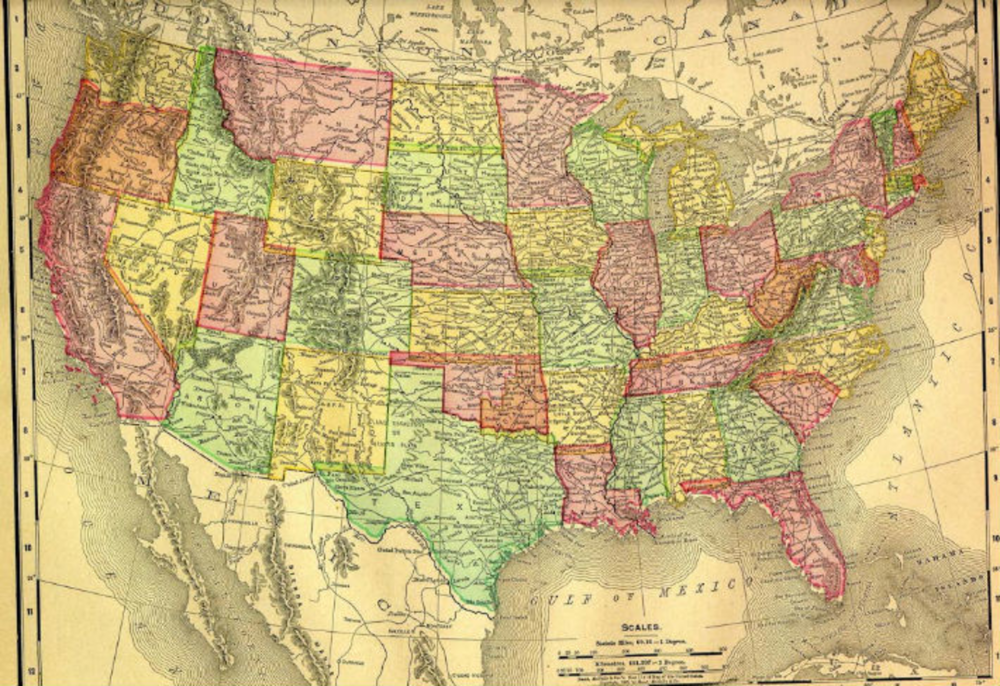 Mall operator Taubman Centers Inc. is using the Internet to drive customers to its retail tenants. In less…