Carroll Gardens' latest direct marketing effort aims to convert 6,000 of the plant marketer's current customers who have shopped primarily via its catalog into multichannel shoppers.

“Carroll Gardens knows that a customer who shops with them via print and Web combined and calls in to the 800 number to ask questions is a much better customer from a revenue and profit standpoint,” said Marc Waldeck, president/CEO of Brave New Markets Inc., Owings Mills, MD, the firm that handles marketing and e-commerce initiatives for Carroll Gardens Inc., Westminster, MD.

The 6,000 customers received an 11-by-6-inch postcard that dropped March 15. Recipients included those who made purchases in excess of $75 in the past two years and were within specific geographic areas.

“On the initial 6,000-piece mailing, we would be pleased with roughly a 10 percent response rate, meaning someone making a purchase in any form,” Waldeck said. “We would anticipate 90-plus percent of those sales coming in through the site with the rest through the 800 number. Preliminary results are tracking along those lines.”

Waldeck described the piece as a bridge element since the company produces only one catalog every two years.

“Longtime customers are used to [the catalog] being published every other year, and they are used to something in the middle,” he said. “The new element is getting folks to use the Web site. Our early response rate is very good, and we're very pleased with it.”

The back of the piece states that though the company is not publishing a new catalog, it “stayed busy this winter. We've completely upgraded and expanded our Web site — www.carrollgardens.com,” which provides “all 3,200+ plants from our catalog, plus many new selections.”

Responses are tracked using a priority code printed above a recipient's address.

“When they go to the site and enter the code it brings them to a special savings section,” he said. “It's done to introduce people to the Web as a new channel.”

Designed to help move consumers to the Web site is the image that appears on the front of the piece, which is the Carefree Beauty Rose, “Our 2002 Plant of the Year,” touted with a promise of “Prolific Blooming” and “Low Maintenance.” Its image also appears on the back where customers learn that “no spraying is required — you simply cut it back in late winter, sit back and enjoy.”

“Gardeners have avoided planting roses,” he said. “They love them, but they can be difficult to grow. This rose is a proven performer, and it's a great hook for gardeners.”

Also mentioned on the back is an offer of free shipping for orders of more than $75 placed by April 30.

“This is fairly common throughout the industry,” he said. “You move purchases as early into the season as you can.”

About 60 percent of Carroll Gardens' customers are female, with the average buyers owning homes and being 35 or older.

The next phase is a prospecting effort expected to drop to 25,000 recipients.

“[We will use] subscriber lists that match the Carroll Gardens demo and other enhanced lists,” Waldeck said.

Fourth-quarter sales and earnings at Acxiom Corp. will fall short of expectations, the company said yesterday. Attributing the… 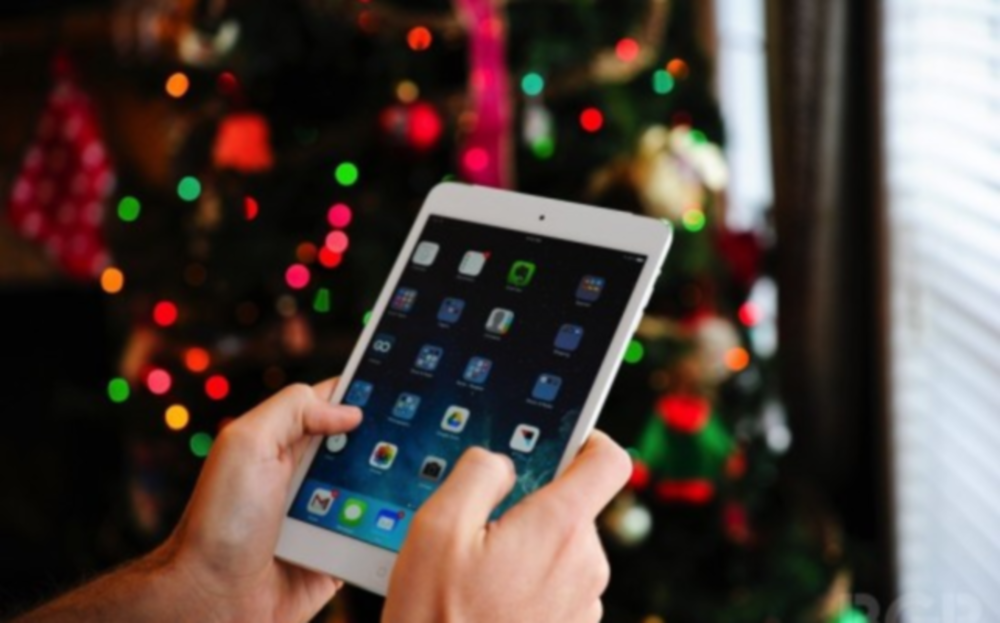 The U.S. Postal Service is preparing to handle an expected increase in volume this fall — most of…