The definitive agreement was signed April 13 and has raised industry speculation since. The FTC filed a complaint April 20 that deals with the transaction’s potential threat to consumer privacy and Google’s competition.

The acquisition, coupled with Google’s lead in search marketing, could make the company a one-stop shop for online advertising.

This deal gives Google access to publishers outside of its current AdSense network and to behavioral data that will help them with ad targeting.

In a statement released Monday, Don Harrison, Google’s senior corporate counsel, said the acquisition poses no risks and should be approved.

“Numerous independent analysts and academics have determined after looking at this acquisition that the online advertising industry is a dynamic and evolving space – as evidenced by a number of recently announced acquisitions – and that rich competition in this industry will bring more relevant ads to consumers and more choices for advertisers and Web site publishers,” Mr. Harrison said.

When the FTC first raised concerns over the deal, DoubleClick released a statement countering suggestions that Google’s intention to acquire it would be a potential threat to consumer privacy.

“Further, Google would not be able to match its search data to the data collected by DoubleClick, as DoubleClick does not have the right to use its clients’ data for such purposes,” the statement said. 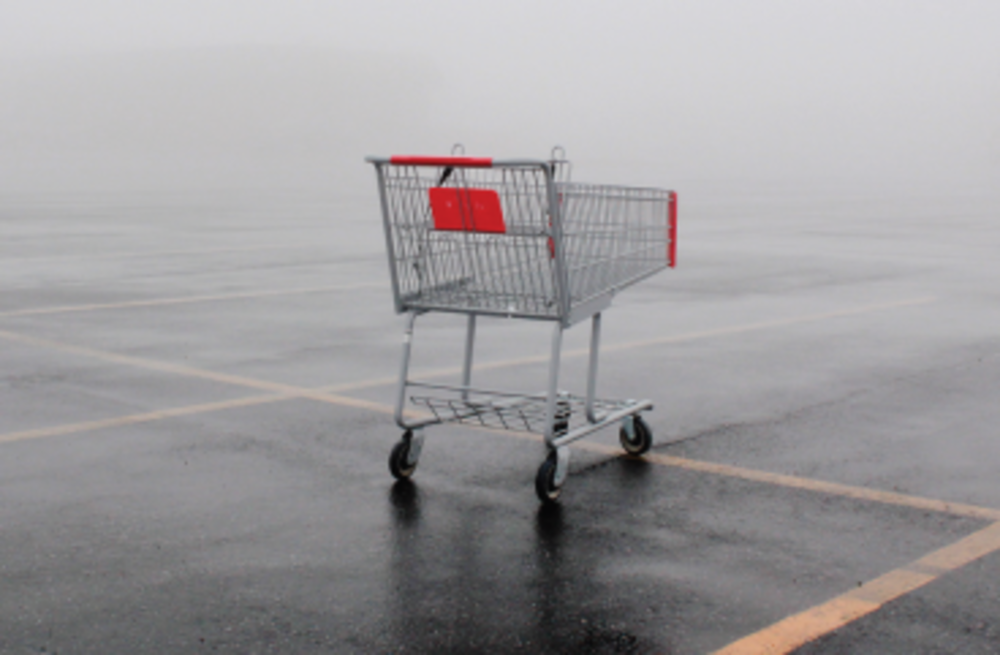 Upwards of 85% of retailers fail to send product page reminder emails, according to new research from Bronto Software and Demandware.…

It was a scene I had experienced much too frequently over the past 20 years. A potential client…